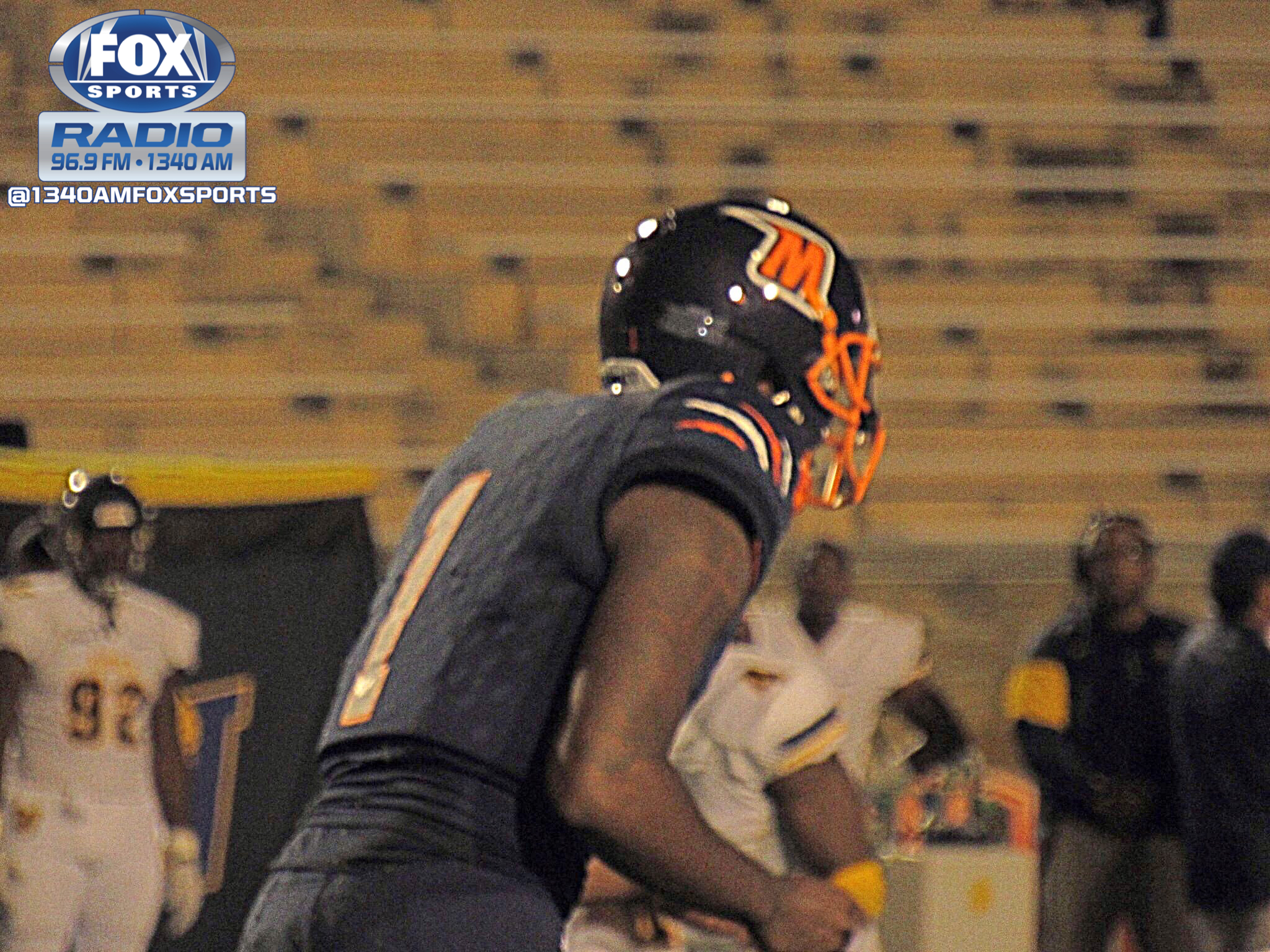 Morgan State faced a tall task in their first MEAC game of the season. North Carolina A&T brought their fans and offensive firepower to Hughes Stadium on Saturday night.

Morgan State had a rough start to the 1st half against A&T. A Marquell Cartwright 72 yd run on A&T’s first drive shocked the Bears. Elijah Bell caught a 15 yd pass from Lamar Raynard shortly thereafter. A 9 yd pass and 31 yd pass that resulted in touchdowns also were thrown by Raynard. Mac McCain III’s 100 yd interception return closed up the half for A&T. Morgan State was down, 35-0 just at halftime.

In the 2nd half, things were different. Elijah Staley connected with Brian Gentry for an 83 yd pass. Thus marking the end of MSU’s scoring streak. Hughes Stadium Erupted. The Aggies quickly responded as Jamari Smith scored a TD on a 14 yd run. Despite being down, 42-7; MSU added a Field Goal and Defensive Touchdown to make things a little closer. As the clock hit zero, MSU lost by a score of 49-17.

North Carolina A&T proved why they are the top contenders in the MEAC. A ranked team stating their conference slate on the road is challenging, no matter who the opponent is. NCAT played good football and dominated every time MSU made a mistake. Moving forward, A&T will be like a well-oiled machine. Ready to attack at any moment.

For MSU, it’s the little victories. Scoring 17 points against the best team in the conference after struggling for 3 games is a sign of improvement. MSU only allowed 160 yards passing but over 300 yards rushing. Their defense did not give up, despite the score. The offense struggled but put points on the board. Giving up two interceptions that led to touchdowns crushed two drives that could’ve both been touchdown drives. There are many improvements that MSU will be looking to make after this matchup for sure.