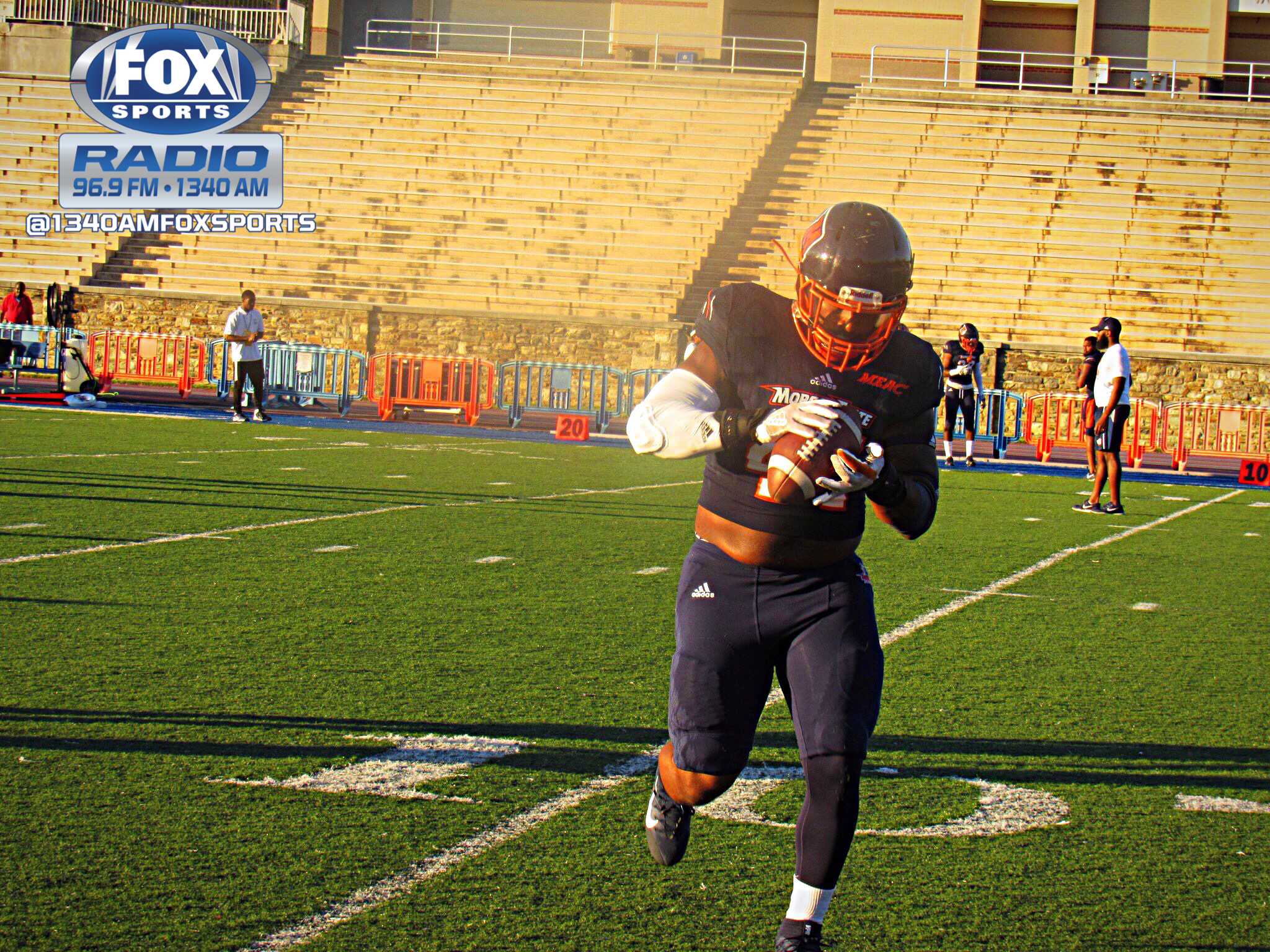 Looking to get back on the winning side of things for the first time this season, MSU will travel to South Carolina State on Friday Night. This battle will feature two teams very stout defenses who are trying to find their groove on offense.

Darius Leonard is a Butkus Award Watch List linebacker in his final year at SCSU. He is the best defensive player in the MEAC and the NFL is his next destination. He was named the 2016 MEAC Player of the Year with 124 tackles and 3.5 total sacks. Nationally, he was named to the FCS All-American team.

During the 2017 season, he has 43 tackles, which leads the MEAC. MSU and other MEAC schools will have to plan their offensive gameplan around Leonard. NFL scouts are always looking for Leonard and he has never failed to impress. Morgan State will have to deal with his explosiveness and speed every snap.

SCSU’s offense is rather conservative but balanced. Their best overall performance was putting up 28 points against North Carolina Central, the defending MEAC Champs. Scoring 41 points against Johnson C Smith University the previous week was their best statical performance for the season. The Bulldogs racked up 357 yards of total offense.

Their offense goes through Redshirt Sophomore QB Dewann Ford Jr. He has 770 yards and 3 passing touchdowns coming into this matchup. Three of his receivers have over 100 yards receiving: Tra’Quan DuBose, 230; Quan Caldwell, 174; and De’Mo Burroughs, 188. On the ground, Ford leads the team in Rushing Yardage and Touchdowns. He has 216 yards and has one rushing TD on the ground.

In HBCU football, field goal kicking comes at a premium. But for SCSU, Tyler Scandrett is automatic when called on. He leads the MEAC with 6 Field Goals with a long of 39-Yards. If things get close, Scandrett can decide this game by his foot.

Matchups to Watch Out For

MSU and SCSU both will have to focus on close game management this week. For MSU, their games against Towson and Albany were lost due to mistakes when the game was close. To avoid that, MSU must be able to score when close to the end zone and gain first downs at critical points of the game. For SCSU, their matchups against Southern, NCAT, and NCCU were very close as well. They almost must be able to win matchups while the game is close.

This game will be a battle between defenses. Due to this, the defense that makes the most crucial mistakes will lose. Like any defensive battle, a mistake or big play will be allowed. It comes down to who commits the mistake.

Morgan State and South Carolina State will play live on ESPN U this Friday at 7pm!