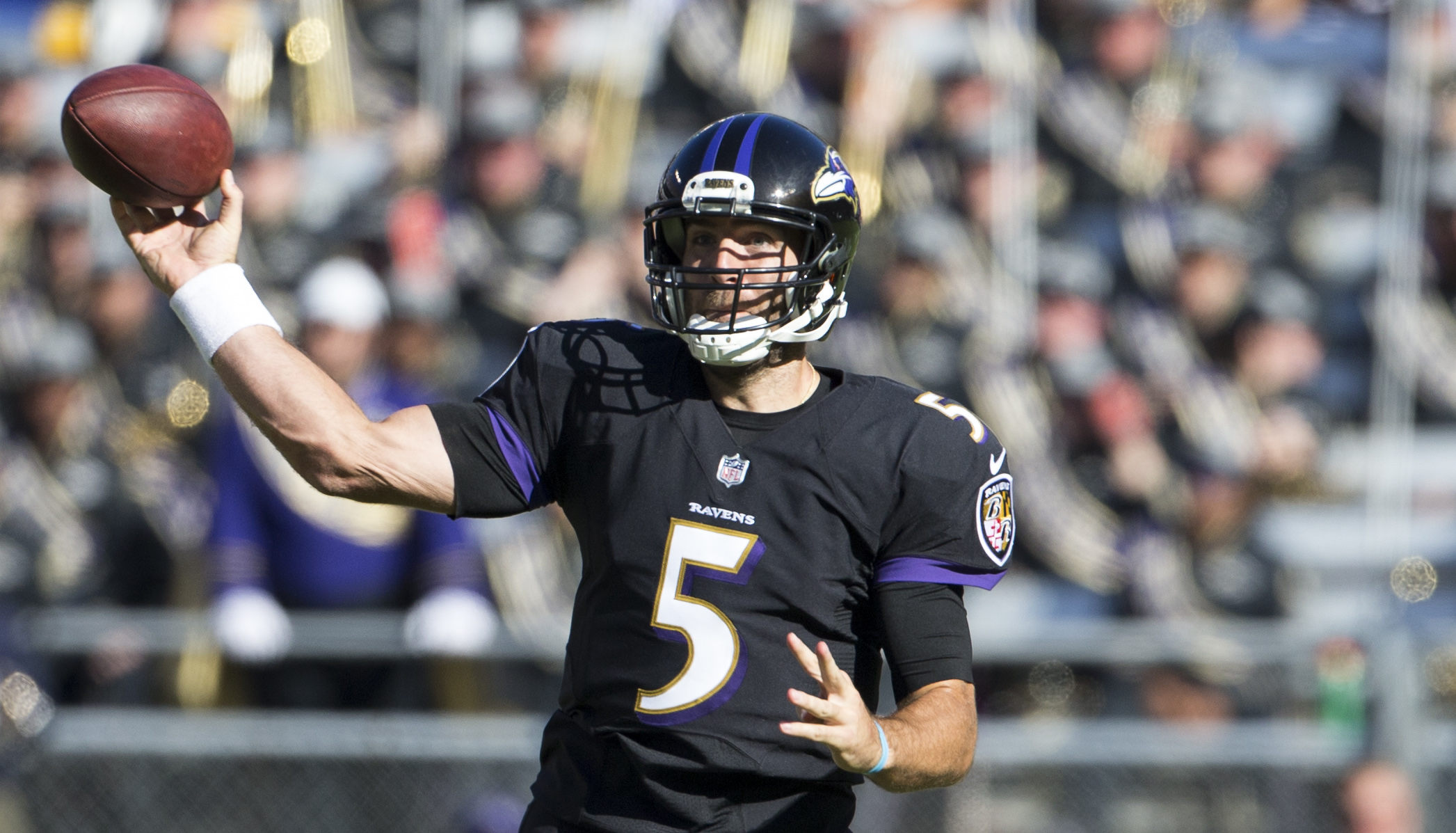 The Baltimore Ravens have continued to struggle and lost to the Pittsburgh Steelers in Saturday’s matchup. It also doesn’t help that Joe Flacco wasn’t very good.

BALTIMORE — Baltimore needed a win against Pittsburgh to put them at the top of the AFC North. The Steelers were able to beat down the Ravens and lost 26-9.

The Ravens were completely beaten down by the Steelers in the first half. They went down 19-0 and were marred by poor play from their quarterback. They missed opportunities and had a fumble from Alex Collins in which Ben Roethlisberger and his Steelers offense capitalized on with a touchdown.

Baltimore flashed in the second half, scoring a touchdown from Flacco to Mike Wallace. However, the Steelers were able to run the ball through a Ravens defense, that was touted as one of the best in the NFL through the first two weeks. Le’Veon Bell rushed the ball 35 times for 144 yards (4.1 yards per attempt) and two touchdowns.

Baltimore had three turnovers on the day, two coming from the arm of Flacco and the one aforementioned fumble from Collins. This is the 13th straight game where Flacco has thrown an interception. He finished 31-for-49, passing for 235 yards, one touchdown and two interception.

The 32-year old quarterback has not improved from his 2016 campaign by one iota. In fact, Flacco has regressed and it is showing predominantly in his footwork. Since injuring his knee in 2015, Flacco has not been the same quarterback. He continues to not square his body with his throws and just make overall poor decisions.

Last week, he defended the offense.

There are a number of things that Baltimore could do. They could bench Flacco, but it wouldn’t make much sense considering that Ryan Mallett is worse. Baltimore could fire offensive coordinator Marty Mornhinweg, who runs a West Coast system, that doesn’t Flacco’s or the receivers’ skill sets. They could even wait it out. If something doesn’t change soon, heads will roll.

It’s time to put up or shut up for the Ravens and their quarterback.