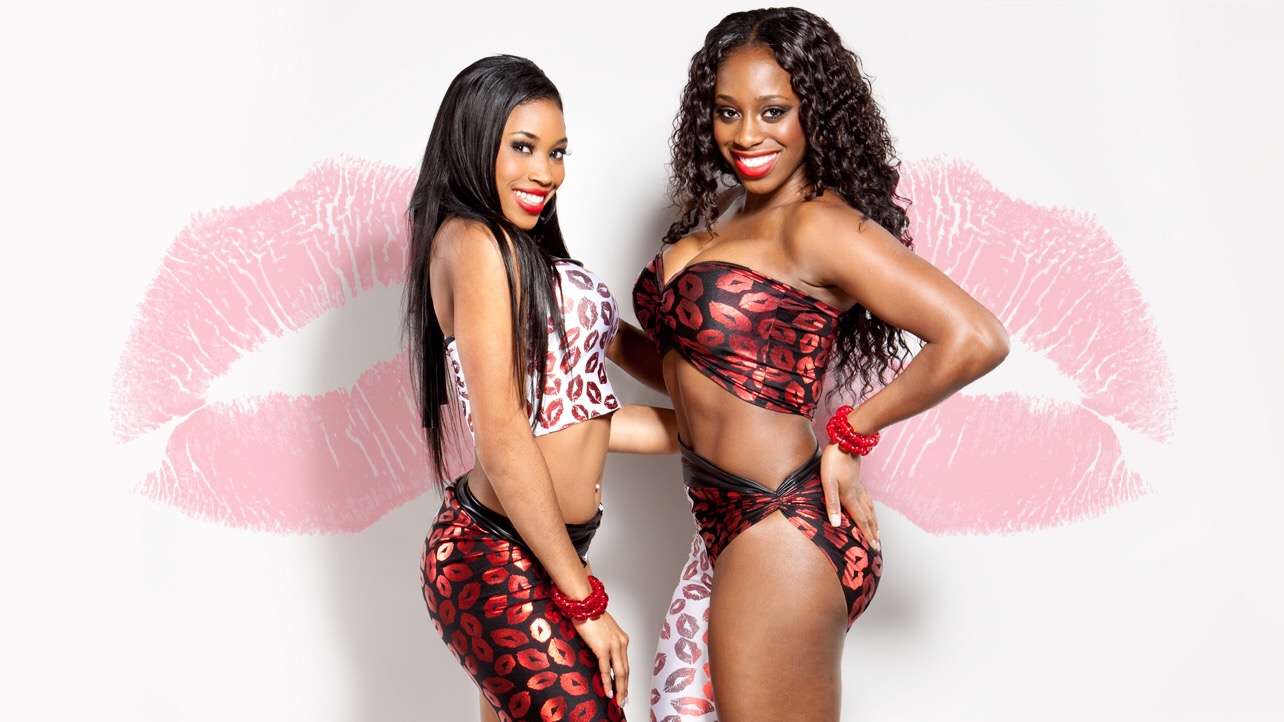 Naomi finally broke through the glass ceiling at the Elimination Chamber when she defeated Becky Lynch to win the Smackdown Live Women’s Championship. Her former tag team partner, Ariane Andrew (formerly known as Cameron) took to Twitter to congratulate her.

Congrats to my boo for winning the Smackdown Women’s Championship

It doesnt matter your skin color, size, shape, religion, sexual orientation, etc.. when you have talent and what it takes to be the best, at some point it will be recognized. So proud and happy that my girl @NaomiWWE got this day to shine. Lord knows if anyone knows how much she deserves this W… its me. Thank you for showing young girls and boys out there that barriers can be broken. Even though some people journeys may be different than others it’s about being relentless and hungry. I love you and I’m so proud of you girlie! The @WWE and the #WWEUniverse is about to #FeelTheGlow Xoxo #dactylsforlife #WWEChamber

Naomi and Cameron both came to the WWE main roster as members of the Funkadactyls with Brodus Clay. They also starred on the hit series Total Divas together.