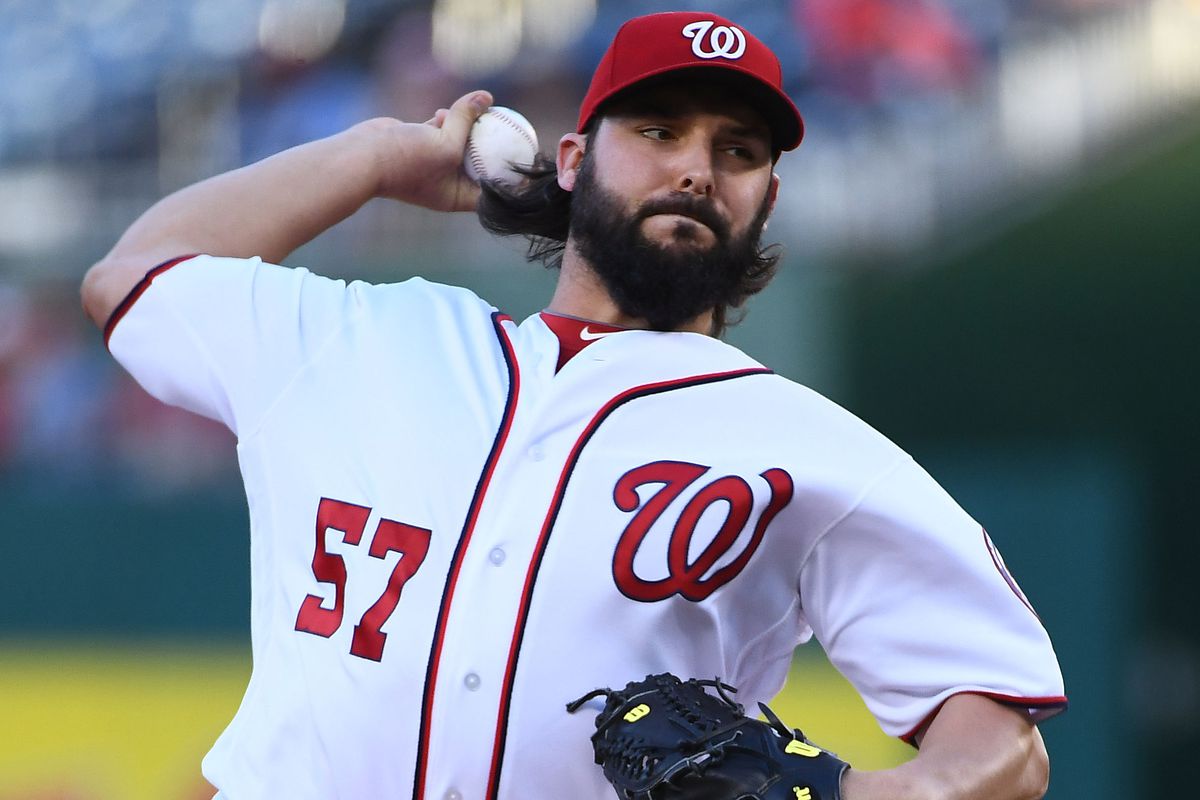 The offense continued to struggle as the Nationals have dropped eight of their last ten and fall to 6-8 on the season.

Here’s how the Nationals lined up on Friday night:

Tanner Roark looked to bounce back Friday night after a rough game on Sunday Night Baseball last weekend and faced off against Rockies lefty Kyle Freeland.

After twirling 3.2 no hit innings to start the evening, Roark gave up a long solo home run to Carlos González and the Rockies took the lead.

The story in the early going was wasted opportunities for the Nationals as they left four men on base in the first four innings, going 0-3 with RISP in the process. In the fifth, after singles from Roark and Rendon and a Turner walk, Harper delivered a sacrifice fly to bring in Roark and tied the game at 1-1. Zimmerman grounded out to strand another two runners on base.

In the top of the sixth, Roark found himself in a jam facing the heart of the Rockies order with runners at the corners after an error and a single, but managed to wiggle out with just one unearned run.

Roark finished the night after six innings, giving up two runs (one earned) on three hits before Brandon Kintzler took over in the seventh.

The seventh inning saw defensive changes for the Nationals, with Rendon exiting the game after fouling a pitch off of his foot. Initial X-Rays on Rendon’s big toe came back negative, although he may get the day off tomorrow.

Overall, the team managed just four hits in the game and went 1-5 with runners in scoring position. They left seven men on base and were unable to break out of their recent offensive funk as the Rockies bullpen dominated up and down the Nationals lineup.

The last ten games have seen the Nationals struggle offensively, and the team has hit just .220 over the last seven days. The Nationals are two games under .500 and find themselves six games back from the Mets in the NL East just 14 games into the season. The club will look to bounce back and return to offensive form tomorrow April 14 at 1:05 pm.

-The Nationals signed 1B free agent Mark Reynolds to a minor league contract on Thursday night pending a physical. Reynolds brings infield depth to a club that already has Zimmerman and Matt Adams on the roster, but he will spend some time in extending spring training to return to form.

-Nationals manager Dave Martinez said earlier today that starter Jeremy Hellickson is close to being ready, and that he will throw another side session soon, with a decision about the fifth starter spot to come before his next start.
More predictions and analysis at Doc’s Sports
Follow Michael on Twitter @Michael_Daalder(Photo Credit: Brad Mills/USA TODAY Sports)