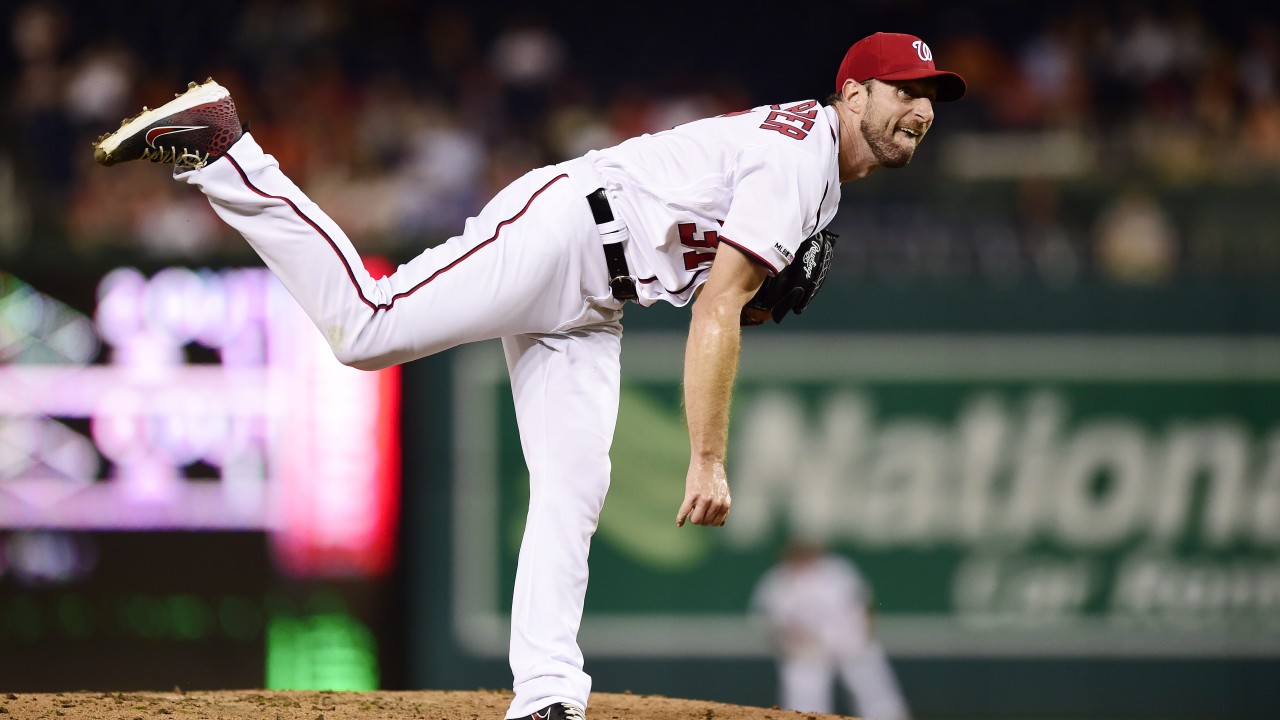 The days of having to watch Japanese, Korean and Taiwanese baseball in order to not miss MLB so much are almost over.

Soon, you will not have to watch replays of old games on MLB.tv or re-watch baseball movies like Major League, Major League II, Rookie of the Year or For Love of the Game (RIP Kelly Preston) to pass the time.

The most unique MLB season ever is near. Opening Day is on July 23rd and one of the two games features the defending World Series champions Washington Nationals hosting the New York Yankees at 7:00 PM ET.

The new season is filled with unknowns and with just 60 games, pretty much any team can sneak into the postseason, make a run and win the Fall Classic.

The New York Yankees and Washington Nationals are two of the teams expected to contend and their first game promises to be very entertaining, with two of the best pitchers in the majors taking the hill.

The season will begin with the same pitching matchup from Game 1 of the 2019 World Series. Gerrit Cole was with the Astros back then and the Yankees signed him to a nine-year, $324 million deal in the offseason.

Cole had three games with at least 14 strikeouts and no walks allowed last season and set an Astros record by winning his last 16 regular season decisions.

The right-hander recorded a career-high 326 strikeouts, the most in the majors and set an Astros franchise record, surpassing J.R. Richard’s 313 strikeouts in 1979. Cole also led the American League with a career-best 2.50 ERA.

Last season, Max Scherzer missed a handful of starts with back ailments following the All-Star break. He still finished with an 11-7 record, a 2.92 ERA and a 1.03 WHIP. Scherzer recorded 243 strikeouts in 172 1/3 innings over 27 starts.

The Nationals are in good shape one week before this game. Ryan Zimmerman opted out of 2020 and it remains to be seen if Howie Kendrick or Eric Thames will replace him at first base.

No Yankees players opted out but they have some injury/illness concerns. Star closer Aroldis Chapman tested positive for COVID-19 recently and he will be out for a while.

Losing a closer is a tough blow but the Yankees’ bullpen depth will come in handy. Zach Britton and Adam Ottavino can step up for Chapman and close games if needed.

Star second baseman DJ LeMahieu and reliever Luis Cessa both tested positive for COVID-19 as well but Ken Rosenthal of The Athletic reported that LeMahieu is expected to return this week. Will LeMahieu be in game-ready shape?