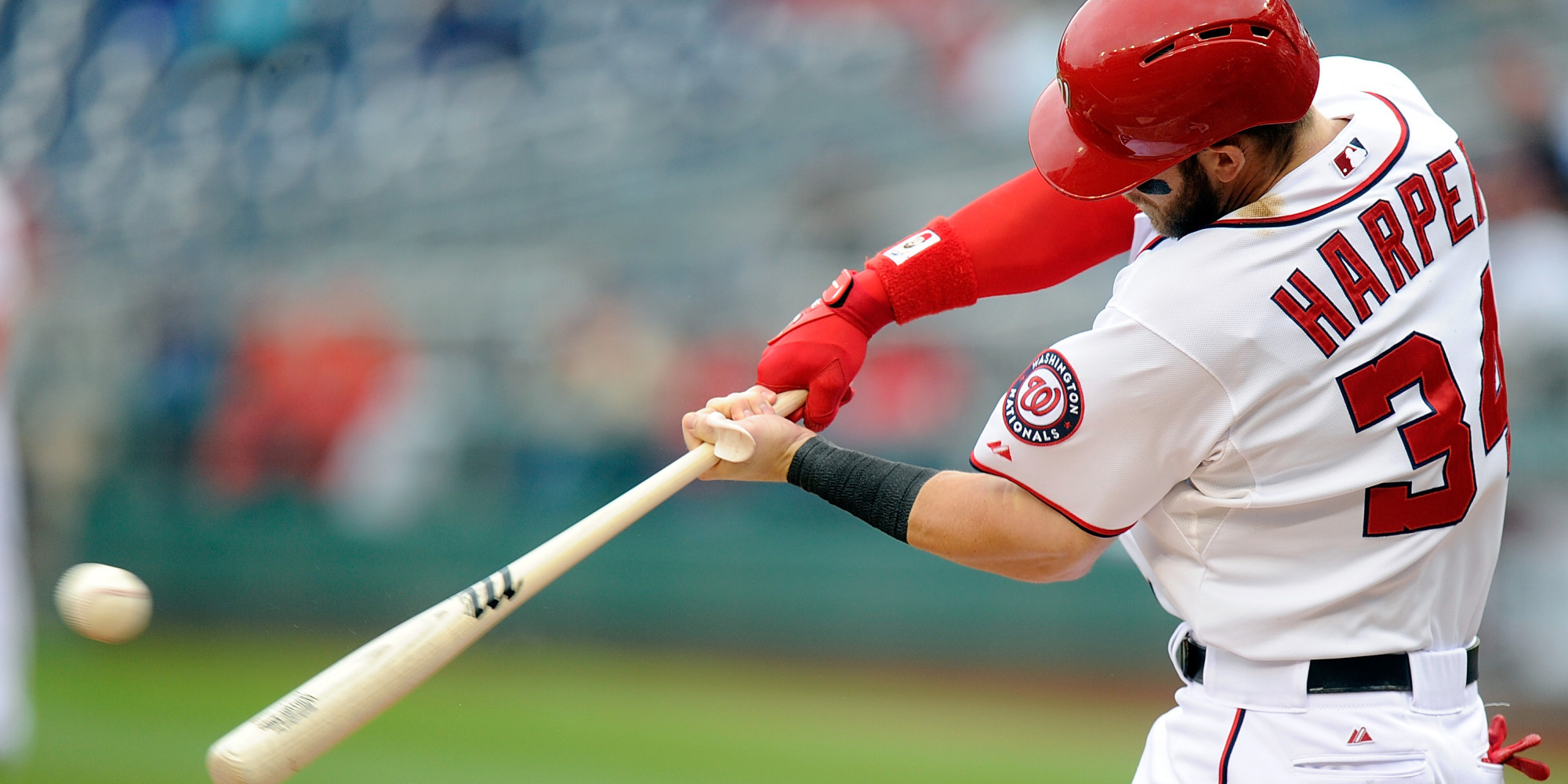 The Washington Nationals returned to Navy Yard this afternoon as they opened their season against the Miami Marlins. The NL East champions had a strong and productive spring training that shows promise that they can repeat. The pressure is stacked against them this season as they’ve never made the post season in consecutive years.

The Miami Marlins struck first in the 4th inning on a run scoring double from Giancarlo Stanton. Stanton scored on an RBI single from Marcell Ozuna shortly after. But that wasn’t enough to get the victory for Miami.

Bryce Harper recorded his 5th opening day home run deep into right field to put the Nationals on the board. In the seventh inning, Adam Lind hit a two-run, pinch-hit home run his first career at-bat as a National. Daniel Murphy gave the Nationals some breathing room as he recorded an RBI single in the eighth inning.

The Nationals called on Blake Treinen in the ninth inning as he recorded his first save of the season to seal the 4 – 2 victory for the Nationals.

Stephen Strasburg had a solid performance against Miami. Benefiting from great defensive play, Strasburg only gave up two runs and recorded three strikeouts.

On 4/5/17, the Washington Nationals will face the Miami Marlins at 7:05 Eastern Time.