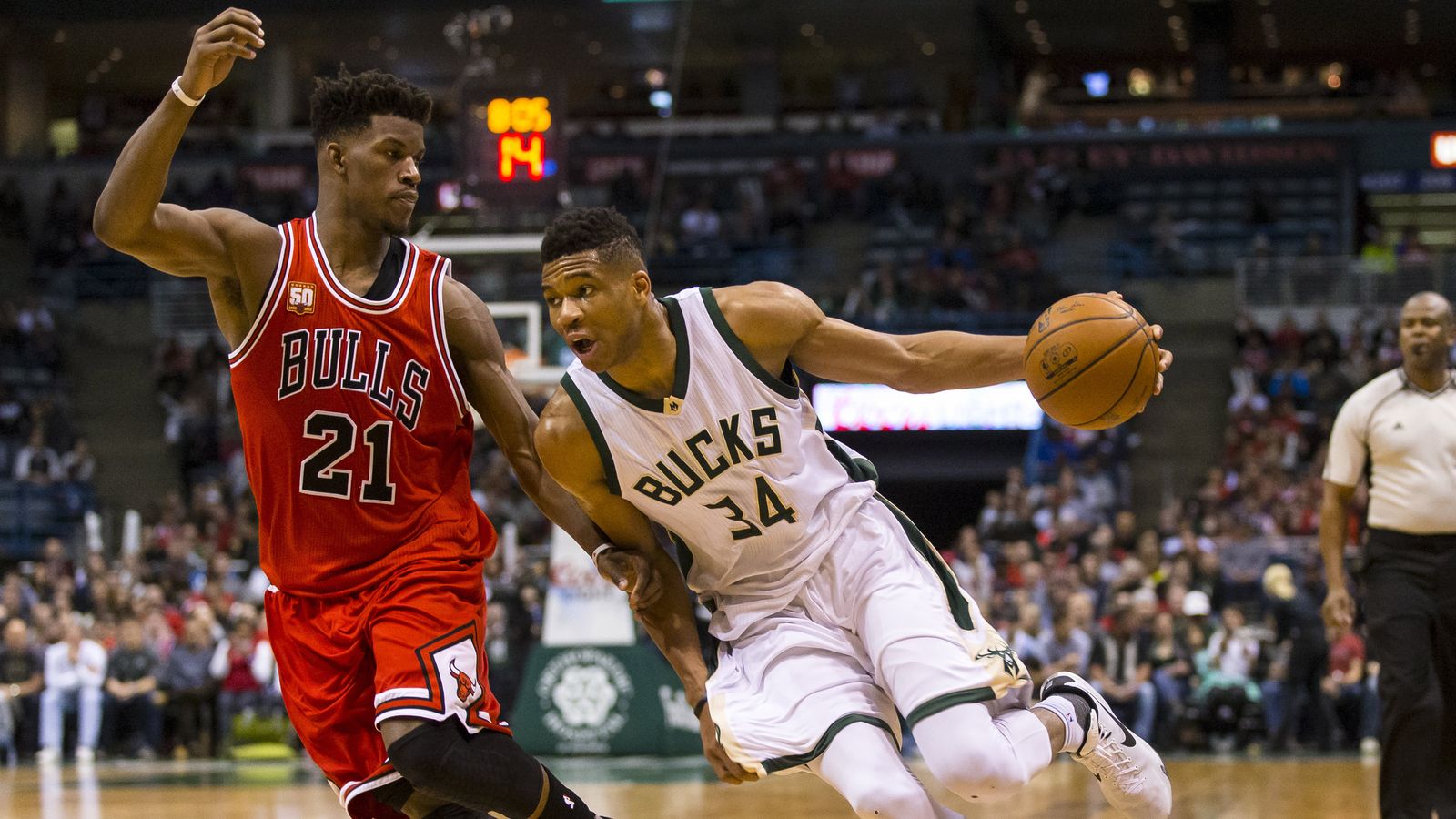 The NBA’s 66th annual All-Star game will commence in the city of New Orleans, Louisiana at the Smoothie King Center. Today, the NBA announced the starters for the festivities. In the Eastern Conference, the Central Division represents four of the five starters. They are:

This is James’ 13th consecutive All-Star Game appearance. The only time he wasn’t an All-Star was his rookie year. Currently, LeBron is leading the Cavaliers to an Eastern Conference-best 29-11 mark. James is averaging 25.6 points, 7.8 rebounds and 8.1 assists per game.

RETWEET to #NBAVOTE for @KINGJAMES!

LeBron scored 12 of his 28 points in the fourth quarter.#DefendTheLand https://t.co/qyBcMI9LBa

LeBron James is widely considered the best player in the NBA, so his All-Star Game tap comes as no surprise.

The second Cavalier on the list, Irving is thought of as one of the best scoring guards in the game. His scoring presence helps to take pressure off of LeBron James, which in turn allows James to run the offense. Irving is averaging 23.6 points per game, good for 14th best in the league.

.@KyrieIrving yo lay up pack so elegant lol pic.twitter.com/d9YVB64i86

Kyrie is in the mix for best point guard in the Eastern Conference, so his inclusion is no surprise.

This is the year of the Greek Freak. Always a trendy player to pick to breakout, Antetokounmpo has done just that. He’s a walking triple-double threat as an oversized guard, averaging 23.7 points, 8.7 rebounds, 5.6 assists, 2.1 blocks and 1.8 steals a night. It’s a scary thought that Giannis might not be close to his full potential yet.

He seems like a shoe-in for Most Improved Player and has the Bucks sitting tied for 8th in the Eastern Conference with the Bulls. This is despite missing his running mate, Kris Middleton, until this point of the season. Antetokounmpo is someone who we should get used to seeing in this game.

The fourth and final entrant, Jimmy Butler will be representing the Chicago Bulls. While the Bulls have struggled so far this year, that cannot be put on the shoulders of Jimmy Butler. Butler has done everything he can possibly do to try to drag the team to contention.

This season, he’s averaging a career-best 24.8 points, 6.8 rebounds, and 4.8 assists. Butler is one of the best forwards in the game today and his first All-Star game start reflects that.

It is thoroughly impressive that one division can account for the majority of the starters in the All-Star Game like the Central division does. In addition, there’s a good chance that Milwaukee Bucks F Jabari Parker, Indiana Pacers F Paul George, and Chicago Bulls G Dwyane Wade join the above names. That makes (potentially) seven out of a total 12 players to represent the conference. While one can argue which conference has more overall talent, it’s clear to see that the strength of the East lies in the Central Division.