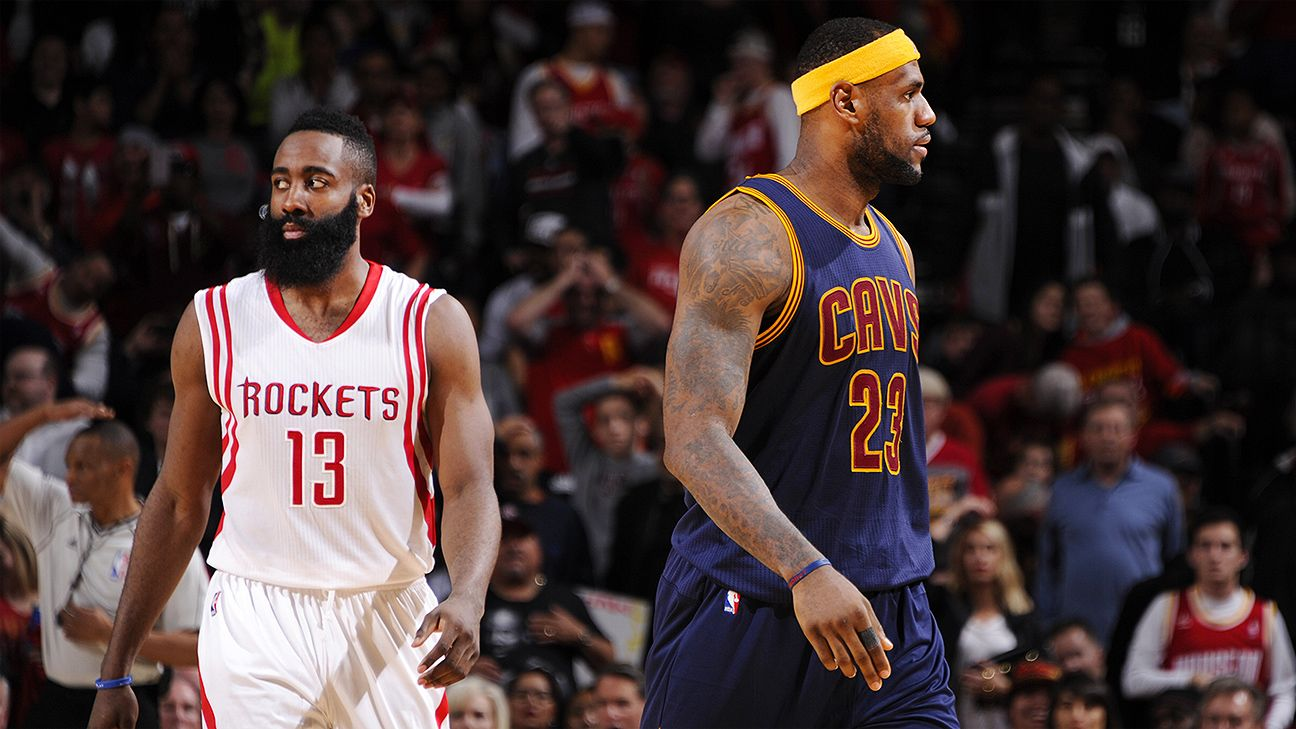 All-Star break is over and the NBA is coming down the stretch. Around this time is when pundit discuss who are leading the NBA Midseason awards for each category. I will layout who’s leading in MVP, Defensive Player of Year, Coach of the Year, Most Improved Rookie of the Year, and Sixth Man of the Year. Also, I will include my Twitter poll results to represent the fan vote.

James Harden right now is my MVP without a doubt. He has his team performing at an elite level with no other All-Star on his team. The Rockets are 42-19 good enough for third in a brutal Western Conference. Harden numbers are stellar averaging 28.8 pts, 8.2 rebs, and 11.3 asts. Westbrook also has a good case but his team’s record hinders him. You can always make a case for LeBron but because of Harden or Westbrook top-tier seasons, he won’t win this year.

Joel Embiid has been the consensus rookie of the year all season but his injury could hold him back. Being that he’s only played 31 games so far, voters could feel the need to leave him off. Embiid has been playing well and showing the league why he was so highly coveted coming out the draft. Averaging 20.2 points and 7.8 rebounds isn’t easy for a rookie. Jamal Murray would be the runner up to me and he proved that during the Rising Stars challenge.

Currently, Lou Williams and Eric Gordon are in a tight race for Sixth Man of the Year with Jamal Crawford on their heels. Lou Williams is averaging 18.9 pts off the bench meanwhile Gordon is averaging 17.1. Both have been tremendous but if I had to place a bet I would choose Lou Williams. His ability to score from anywhere, create space and draw fouls makes him hard to stop. Since being traded to the Rockets, Williams is averaging 24 pts a game. This could be one of the greatest seasons we’ve ever seen off the bench in NBA history at this rate.

Defensive Player of the Year

Rudy Gobert is having one of the most underrated seasons defensively. He’s ranked first in Defensive win shares, defensive rating, and blocks per game. Kawhi Leonard and Draymond Green are also close in the running. Leonard is always a beast when defending and Green is the defensive tone-setter for the Warriors.

The race for Most Improved Player is tight. Everybody on this list is worthy. However, out of all the players, Isaiah Thomas looks like the sight favorite. Unexpectedly, Thomas is one of the best fourth quarter scorers in the NBA and has been averaging 29.6 points a game. His miniature size and tenacity has the Celtics at second in the Eastern Conference and primed for a run at the NBA Finals.

Coach of the Year could go many different ways. Scott Brooks has the Wizards playing exceptional basketball so far and are third in the Eastern Conference. Due to Brooks’ philosophy, John Wall and Bradley Beal have the most continuity between them. Both are playing lights out. Brad Stevens also has a good case due to the Celtics being second in the East but I think they had those expectations coming. Meanwhile, the Wizards have surprised their opponents and they have been performing brilliantly with lesser talent than the rest of the list.