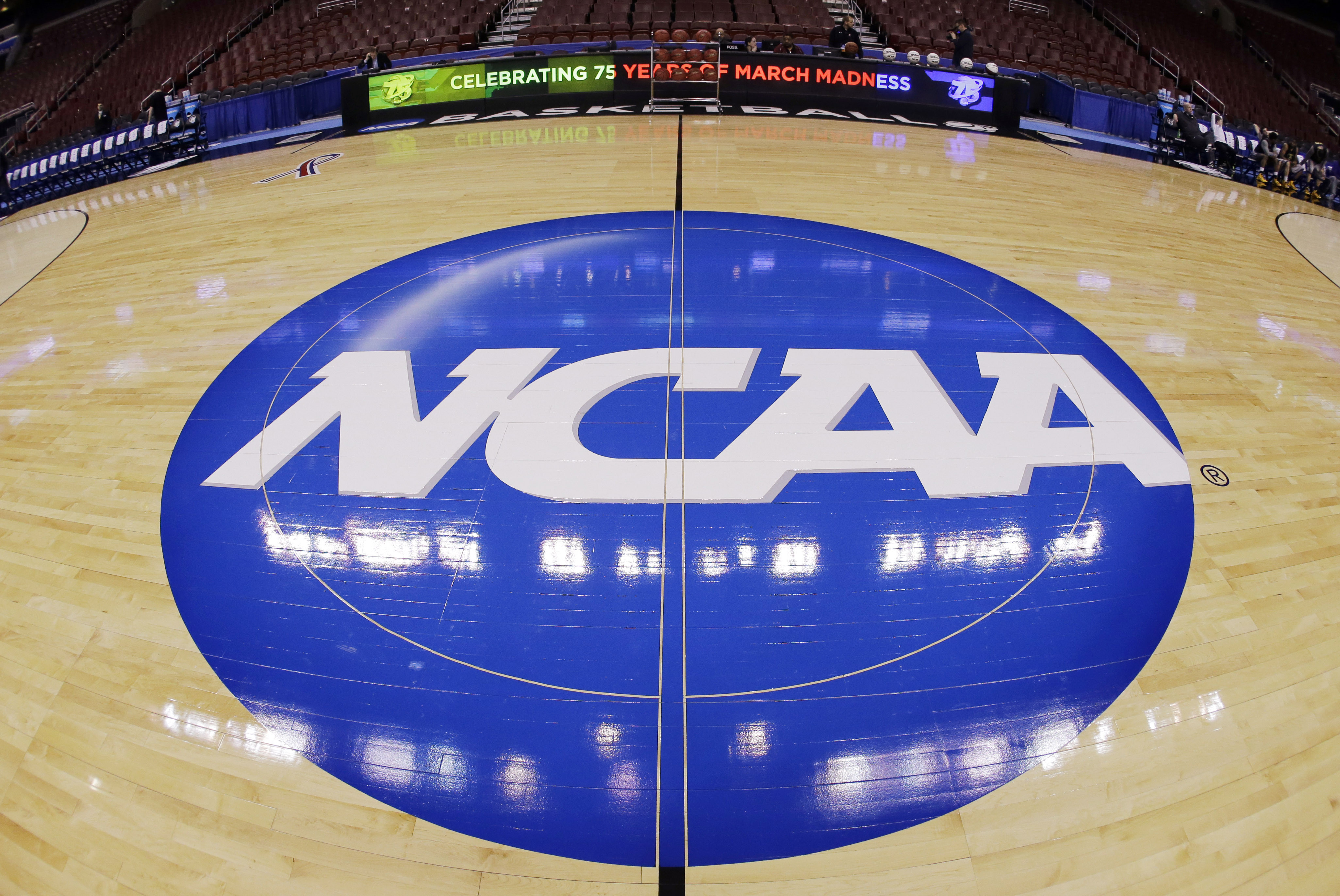 In the aftermath of a thrilling but borderline unwatchable second half of the National Championship game, fans are wondering what’s next. No doubt there’s plenty of things that need to be fixed to enhance the game. But tedious calls like the multitude of fouls almost ruined what was a marvelous NCAA Tournament. To further the popularity and quality of NCAA basketball, I will lay out a few changes that could be helpful.

After watching multiple NCAA basketball games, the first change needs to be reducing the shot clock down to 25 seconds. Most possessions in college basketball start with moving the ball around the perimeter for at least 10 seconds. This act looks more like time wasting than ball movement. Instead of watching that, we should get to see better drawn out plays by coaches if the shot clock is reduced. Plus, the fans would get more up and down action which is always exciting to watch. Pace has been the biggest complaint so this rule change would be most effective.

Six fouls per player instead of five

The National Championship game featured what seemed like a million fouls. But in actuality, there were a total of 44 fouls called with 27 coming in the 2nd half. This game was more about the refs than the players and if that continues, the product cannot grow. Also, with the best players always fouled out or in foul trouble in the biggest of games, it demeans the sport. A game that hold this big of stakes needs players to be aggressive and foul trouble disperses of that. When the best player on his team can outmatch the best player on the opposing team, that’s when you have the best of competition possible. In order to restore pace and flow to college basketball, we need to refs to let the players play and display their talent for the world.

In efforts to improve on-court decisions, another referee should be added to each game. If NCAA can place a ref in each corner like this picture, it will improve the ability of the refs to see calls. A lot of bad calls come from referees being at bad angles and having to make an educated guess. And adding the additional ref combined with enhanced video replays will keep “the bad call” from being the talking point. Maybe the NCAA can use the money they don’t give players and create a replay center like the NBA has in New York. This would make all replays go through them and give referees advice to make the proper call in the moment.

Timeouts advance the ball to halfcourt in last 2 min of game.

A small addition but it could prove to be an exciting one. Imagine how many more buzzer beaters we will see if with 2 seconds left the teams gets a legit look at scoring instead of a full court heave. No doubt March Madness brings all types of excitement but this rule change extends that. Also, we would get to see the big shot making abilities of future NBA prospects and even the players that won’t pursue basketball after college.

Another small change but does hold significance. With increased size, speed, and athleticism in this generation, the necessary changes should be made around them. With larger court size and paint size, the spacing will increase and so should pace of play. Lowering the shot clock and increasing court size will also increase scoring and that brings in more fans. The three-point line should also go back to show the legit range of the players. Often the three-point line looks too easy and players force them. An extended three-point like would influence players to either take more chances or drive to the hoop more. Lastly the block/charge line is so deep in the small paint, it’s hard to ever get a charge close to the rim. Better defense will lead to coaches having to up their offensive schemes which in turn could bolster the competitive nature of the game.

Any other ideas on rule changes to NCAA basketball you think would improve the game please write them in the comment section below.