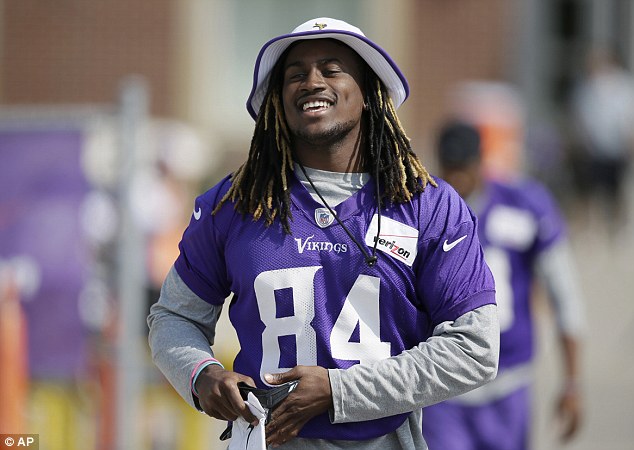 Patterson looked to be headed out of his visit without a contract on Monday night, but he returned to the facility and the two sides quickly hammered out a deal. Likely to serve as the fourth receiver behind Amari Cooper, Michael Crabtree, and Seth Roberts. However, he should be able to impact games for Oakland both as a gadget player and return man. The last time the Raiders returned a kickoff return for a touchdown was 2011.

Patterson drafted 29th by Minnesota in 2013, never developed into the polished pass-catcher the Vikings hoped for when they traded four draft picks to the Patriots to move up to make the selection, but he’s carved out a niche as one of the NFL’s better return men.

The 25-year-old has averaged 30.4 yards per kickoff return in his career and was selected to his second Pro Bowl in 2016. He turned in a career-high 52 receptions for 453 yards and two touchdowns. Patterson has led the NFL in kickoff return average in three of the last four seasons.

Oakland, which already boasts a pair of 1,000-yard wide receivers, has long struggled in that department, ranking 20th in the NFL in kick return average last season.

Overall, the signing of Patterson gives Oakland more depth at the receiver position and finally someone who’s a threat on special teams. 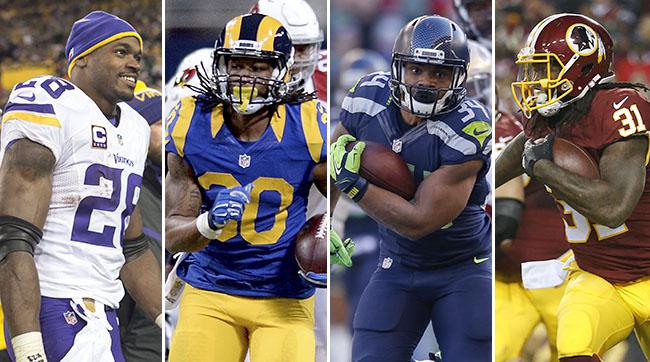 Who is the Best Running Back in the NFL? 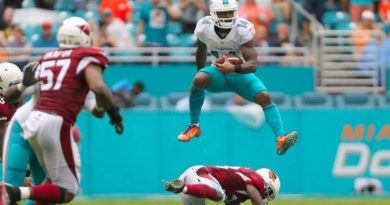 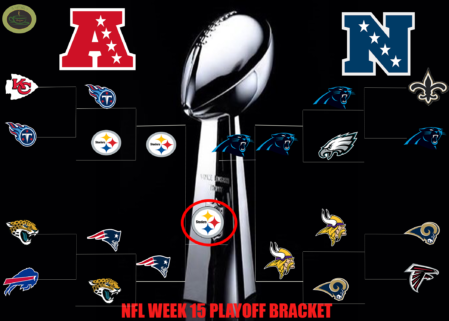