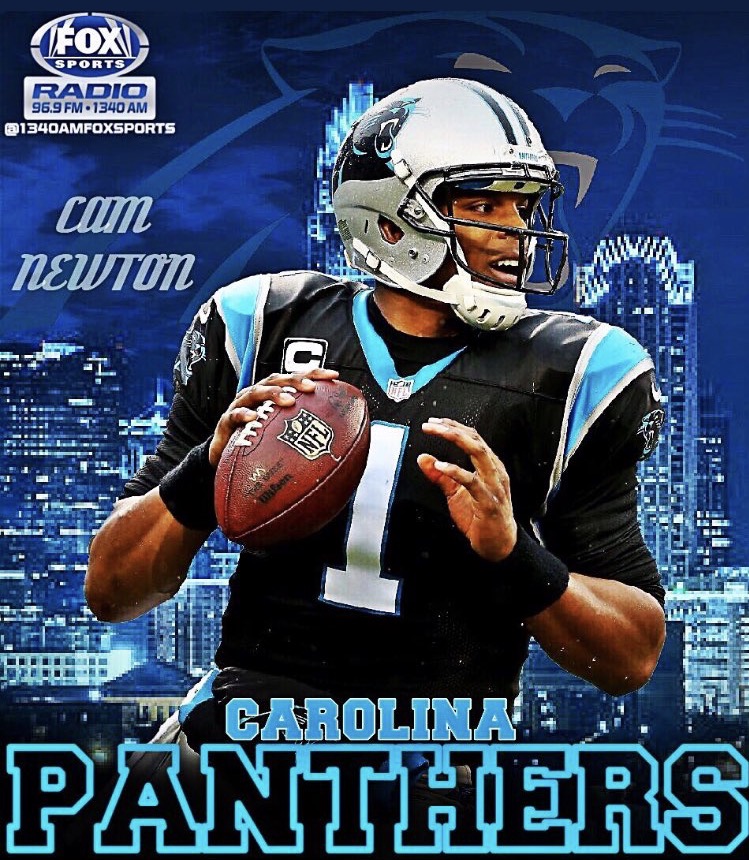 Division games can swing either way and for the Panthers, they have a tremendous opportunity in front of them.

CHARLOTTE — The Carolina Panthers are 2-0 entering their divisional opener against the Saints without playing their best football. Quarterback Cam Newton played his first full game after offseason shoulder surgery in San Francisco and looked rusty, last week against the Bills. 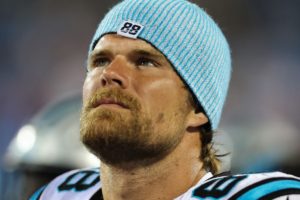 Will Cam Newton get this offense on track w/o Olsen?

Perhaps the biggest blow this team could suffer outside of an injury to QB Cam Newton is to lose TE Greg Olsen for any amount of extended time. Unfortunately, that is just the case for the Panthers, who must now adjust to offensive life without him for several weeks. In the meantime, it will fall upon Ed Dickson to primarily pick up most of the slack at the TE position.

The injury to Olsen will force Newton to now find new security blankets to throw to, and WR Devin Funchess has appeared to take an early lead as a candidate for this coming out of the narrow win over the Buffalo Bills last week. All of us know, however, that no one can replace the output and the attention demanded by defenses like Olsen can. However, this is a Saints secondary that has been absolutely torched over the last two weeks, giving up 798 yards and six scores through the air. Newton should get the offense back on track in this one.

This is will be the second straight game the team will be without their Pro Bowl center Ryan Kalil. The Panthers will once again turn to Tyler Larsen to start in place of Kalil.

This was a rough area, to say the least last week. Buffalo’s head coach Sean McDermott was the defensive coordinator for six years in Carolina. He knew the tendencies of this te m and designed some blitzes that the Panthers weren’t ready for. Kalil’s late scratch was awful. Even though Tyler Larson did a solid job Kalil is far better at calling out protections and shifting the line where it needs to go. Lastly, tackles got burned bad. Both Daryl Williams and Matt Kalil struggled for most of the day. The offensive line allowed six sacks on Cam. If Newton weren’t as athletic, the damage sack wise would have been worse.

New Orleans as a team has generated only three sacks on the season so far. Probably the biggest threat the Saints have in this department is DE Cameron Jordan. Again, if we can’t protect Newton against the Saints, we have much bigger issues to worry about.

With the Saints ruling Marshon Lattimore and Sterling Moore out its going to be a long Sunday afternoon for the Saints.  New Orleans will now have to rely on Delvin Breaux and PJ Williams.

Guess what? Five of Funchess’ seven targets last week traveled at least 16 yards downfield; one was a red zone target. Oh, and he out-snapped Kelvin Benjamin 57 to 43 in Week 2. Funchess, a converted tight end, should have a large role and could fill Olsen’s shoes.

Simply put, Newton and this Carolina Offense must make a statement against this New Orleans Defense.