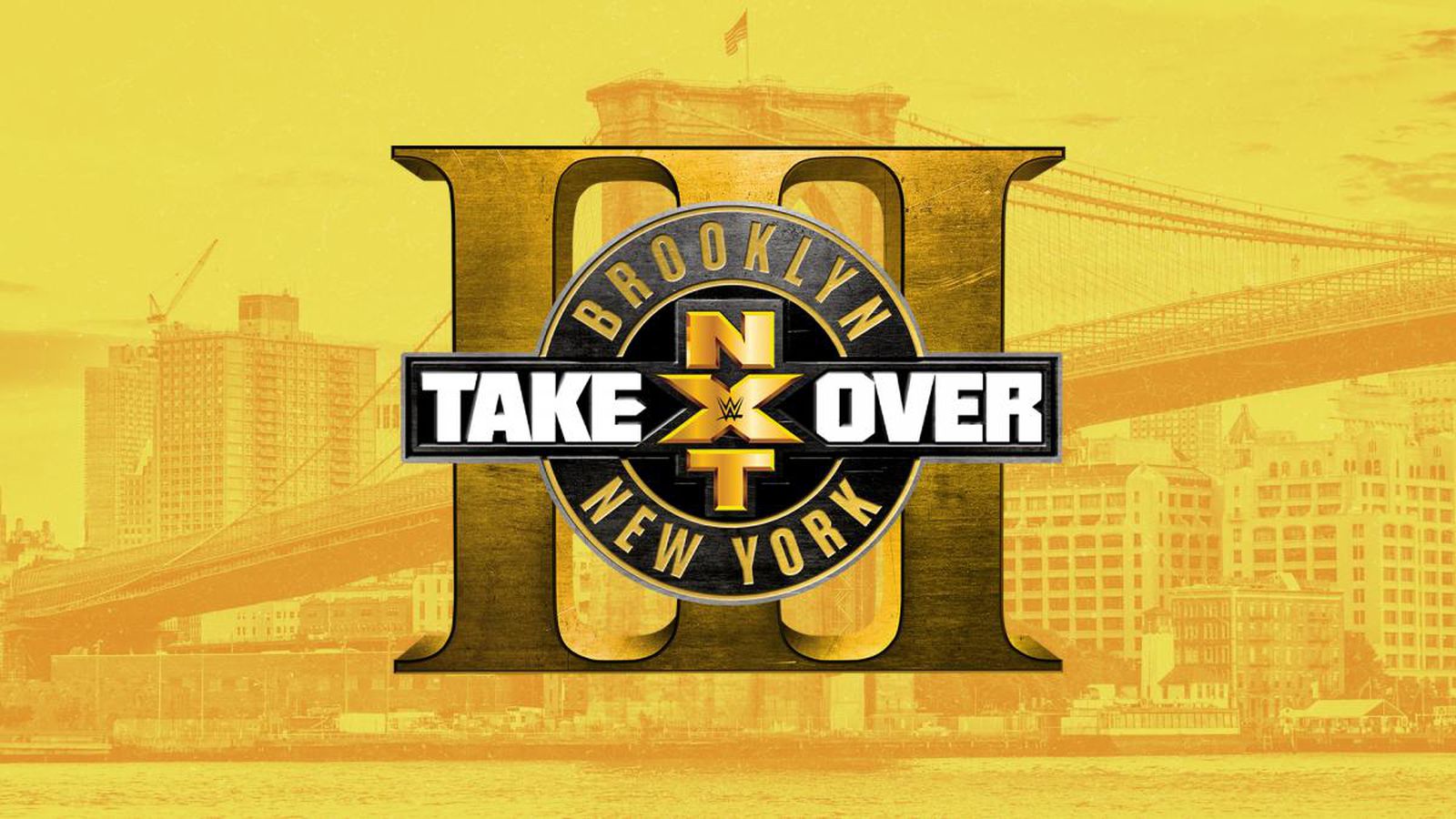 NXT will invade Brooklyn for the third time and if history repeats itself it will not disappoint because from top to bottom the overall card there are intriguing match ups. Here are my overall thoughts on NXT TakeOver Brooklyn III.

This will be an interesting match between two rising stars in NXT. Gargano is looking to make a name for himself as a singles competitor in NXT. Due to the fact, his former best friend along with his tag team partner Tommaso Ciampa showed his true colors as he gave a beat down to Gargano with an assault at NXT TakeOver: Chicago last May. Andrade “Cien” Almas has been on roll ever since he changed his ways. In addition, to adding the beautiful Zelina Vega by his side as extra motivation. This match will be a great match as both wrestlers are very talented in the ring. Andrade “Cien” Almas will continue his momentum and he will use questionable methods and pull off the win.

This is one of the matches that will be compelling due to the different fighting styles of Aleister Black and Hideo Itami. This feud started between the two when Black knocked out Itami with a deadly kick. Itami doesn’t care about the fans of NXT anymore with a change in his attitude he always lost his cool after he has been on a serious losing streak in NXT. Black has turned a lot of heads with his versatile style. Black will remain undefeated but Itami will push him to the limits. 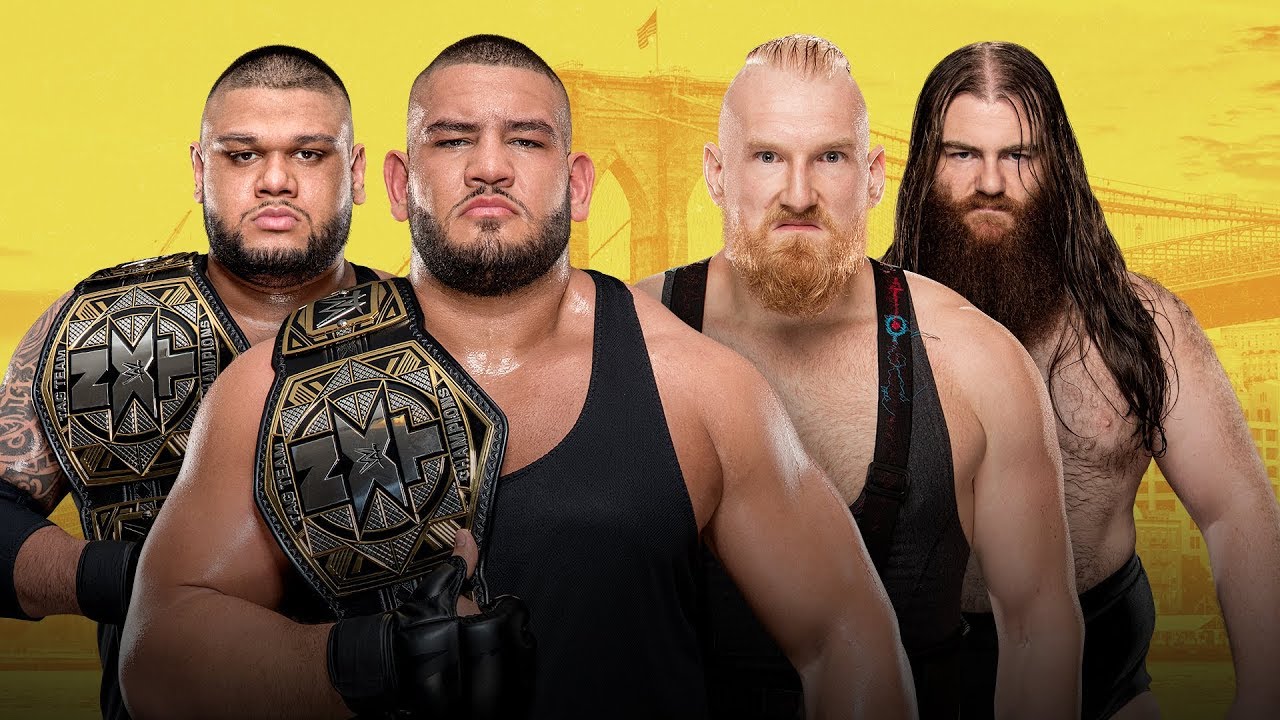 SAnitY vs. Authors of Pain

The Authors of Pain have destroyed the entire NXT Tag Team division. However, The Authors of Pain will face their toughest competition to date. They will defend their NXT Tag Team championship against SAnitY’s Killian Dain and Alexander Wolfe at TakeOver: Brooklyn III. SAnitY came onto the scene and have been taking names on NXT. They have run through most of the NXT roster as they gave significant beat downs.

SAnitY would eventually start a feud with The Authors of Pain they would always come out after their matches. Then in a couple of weeks, this lead to an assault from SAnitY to the champions. This would set up a match at NXT TakeOver III Brooklyn between SAnitY and the Authors of Pain. SAnitY will make history and they will become the new NXT Tag Team Champions. 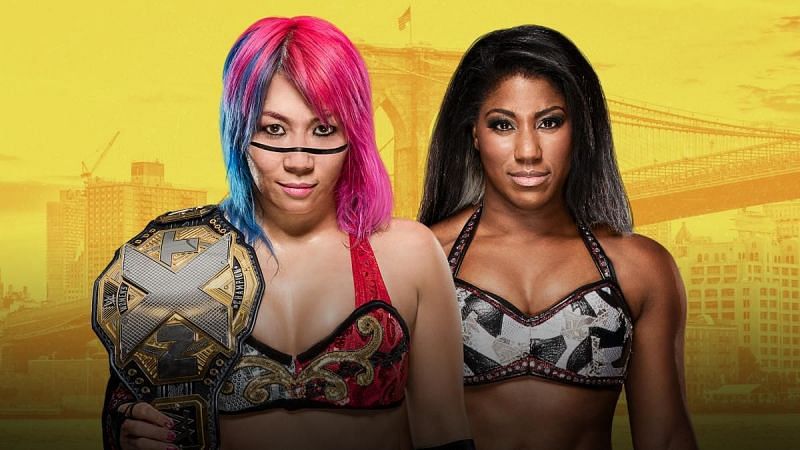 Ember Moon will challenge The Empress of Tomorrow for the NXT Women’s Championship in entertaining rematch. Asuka has left her mark in the NXT Women’s division and nobody has been able to stop her .Now the first time that these two got into the ring was back in NXT TakeOver: Orlando in April.

Moon connected with her devastating Eclipse on Asuka and she almost lost. However, Asuka used her intelligence and she shoved the referee into the ropes. As a result, Asuka retained her NXT Women’s Championship via disqualification. Moon’s journey back to the NXT Women’s Championship has been extremely different because she suffered a shoulder injury. The injury caused her to miss out on NXT TakeOver: Chicago.

Since her return, Moon has looked to get her hands on the NXT Women’s Championship. Asuka had her own problems with Nikki Cross on NXT in the last woman standing match, and she was barely able to retain her Women’s Championship. At Brooklyn, Ember Moon will be the first woman to defeat Asuka and end her unbelievable title reign as NXT Women Champion 504 days. This is the match that everybody has been waiting for The Glorious One Bobby Roode will defend his NXT Championship against the undefeated Drew McIntyre at NXT TakeOver: Brooklyn III.

Roode has made NXT his home ever since he defeated Shinsuke Nakamura for the NXT Championship, he hasn’t looked back and he has taken NXT to a whole new level. McIntyre has never looked better since his return to the company. While he was away from the WWE he won every title in every company that he worked for around the world.

McIntyre has defeated a list of many opponents on NXT such as Oney Lorcan, Andrade Almas, and Killian Dain just to name a few. This main event will live up to the hype it will be a very physical contest. Roode has looked unbeatable as the NXT Champion. However, on Saturday the former chosen one will finally reach the top of the mountain and he will become the new NXT Champion.