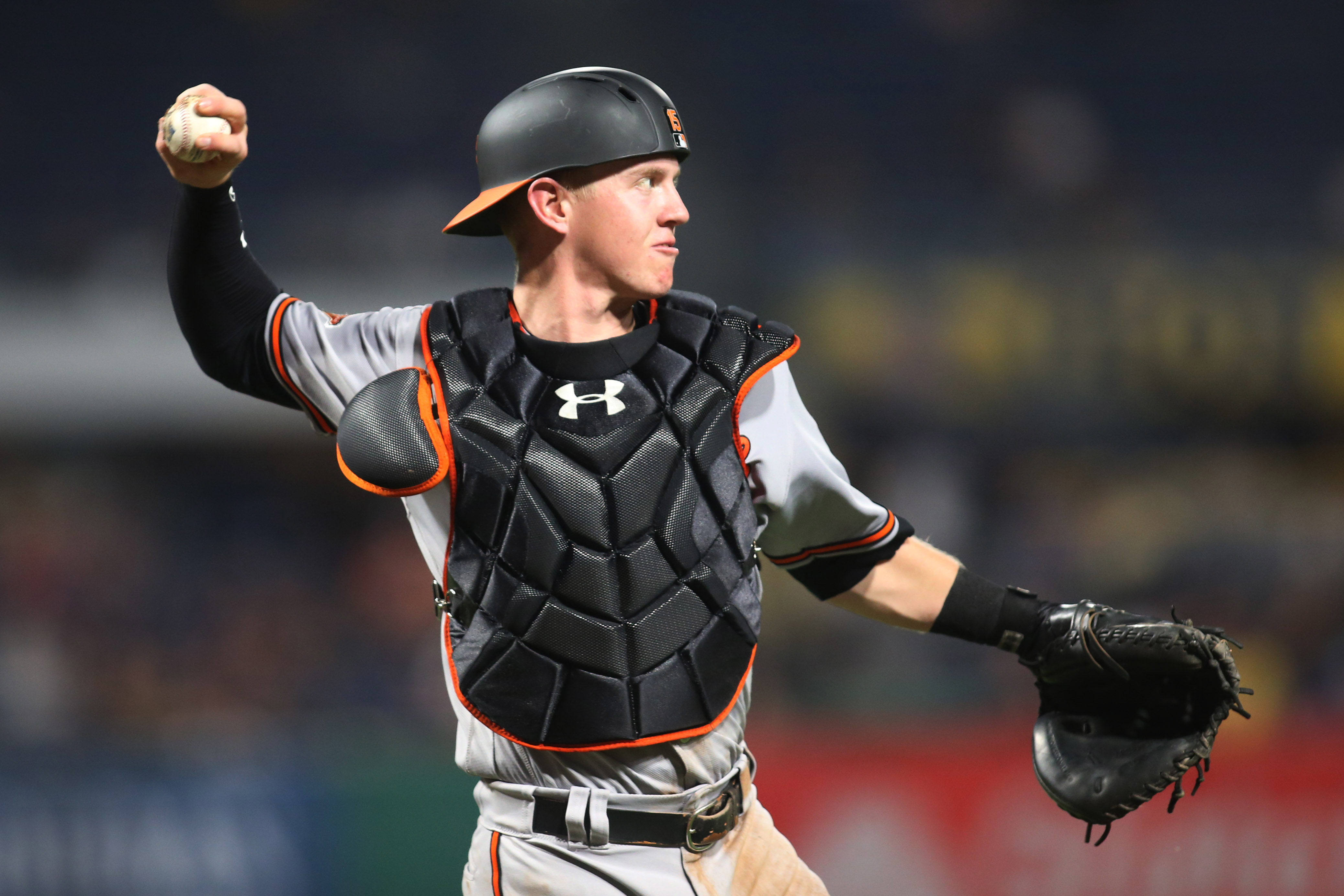 The Baltimore Orioles have continued to trim their roster as we inch closer to Opening Day, and Chance Sisco will remain in the Big Leagues to start the season.

The Orioles announced today that catcher Andrew Susac will be optioned to Triple-A Norfolk, meaning Chance Sisco will make the squad with Caleb Joseph.

Sisco continued to make his case to be a part of Major League team by hitting .419 with two homers and 10 RBI through 16 Grapefruit League games this spring.

There is no denying Sisco’s quality as a hitter, but his defense is what will make or break his early start with the club. He has much to prove behind the plate, and will need to work extensively with bench coach John Russell in order to be a regular part of the Orioles coaching duties.

The 23-year-old ranks third in the Orioles farm system, behind Austin Hays and Ryan Mountcastle. Mountcastle is currently out with a right hand fracture, and will start the season in the minors. Manager Buck Showalter still has a decision to make about the immediate future of Hays, who is in competition for a corner outfield spot.

The Orioles also optioned Engleb Vielma to Triple-A Norfolk today. Showalter and general manager Dan Duquette still must trim the roster down to 25 players. They currently stand at 35 with Zach Britton, Alex Cobb, Mark Trumbo and Gabriel Ynoa expected to miss the start of the season. That means the O’s have at least six more moves to make prior to next Thursday’s first pitch against the Minnesota Twins.