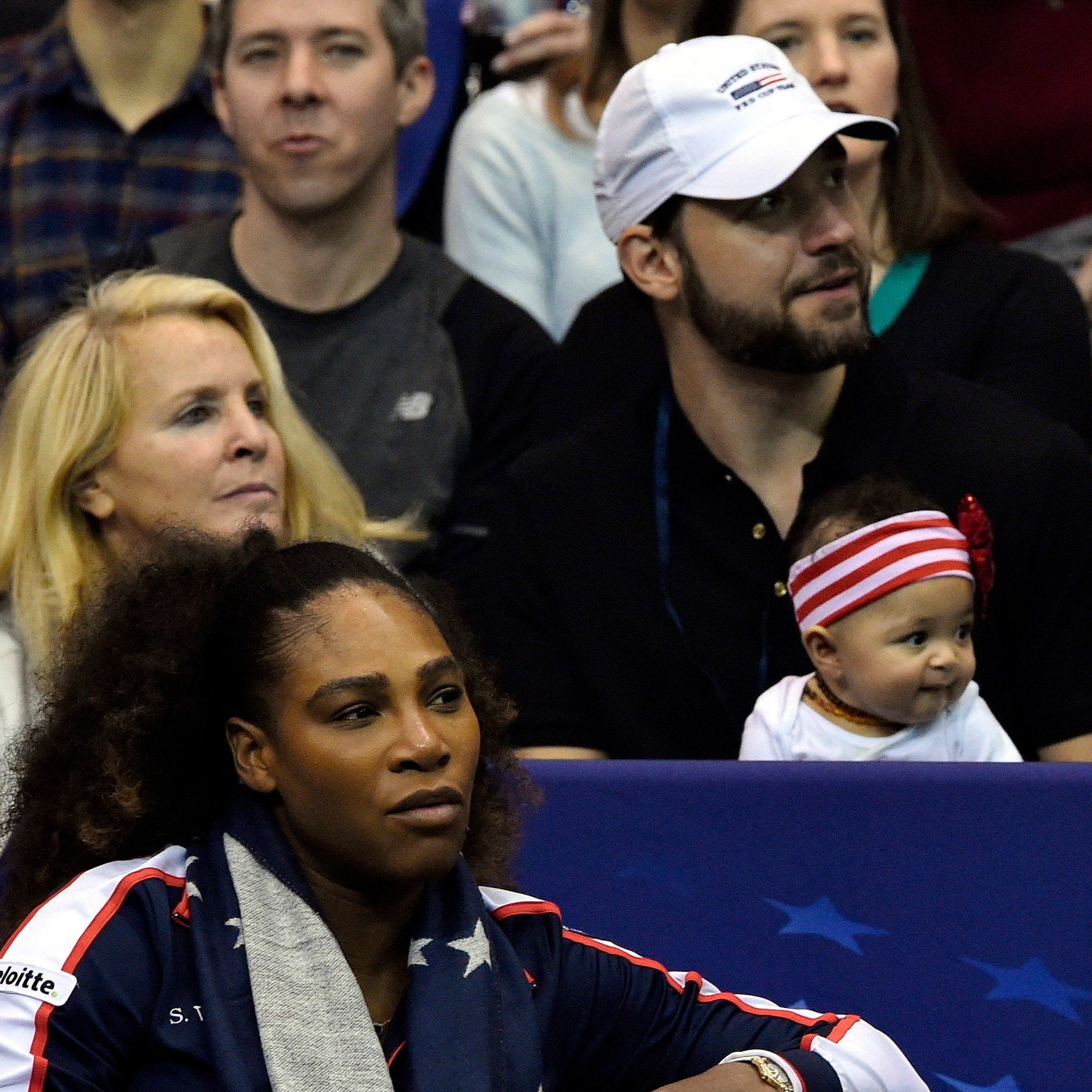 A grey cloud looms over tennis as speculation that seeding rules are not exactly fair to women tennis players who are returning mothers.

The issue came at the opening draw of the Miami Open as Serena Williams was an unseeded player and set to face off with Naomi Osaka. Osaka had just won the BNP Paribas Open, also known as Indian Wells.

Williams had entered Indian Wells in her first tournament in over a year. Before she left, she was ranked No. 1 in the world and coming off her high from a 23rd Grand Slam victory at the Australian Open. In Williams’ return from maternity leave, she lost her top ranking and has been unseeded in both of her hometown tournaments.

James Blake, tournament director of the Miami Open, voiced his opinion using Williams as an example. Blake believes tennis could do more and said the seeding rules for women are a “kind of punishment”.

“For someone who goes on maternity break, they should be protected. These kind of things shouldn’t happen,” Blake said. “She has won this title so many times that she needs protection. It’s not as if she left because of injury and lost her passion for the game. She had a kid, which we should all be celebrating, so when she comes back there should be a grace period where she can still be seeded. It’s a kind of punishment, which is tough. I hope they revisit those talks although it will be too late for her unless she decides to have another child.”

Williams is currently ranked 491st in the world and has a protected world standing which allows her to enter as many as eight tournaments during a 12-month period. Those tournaments do also include Grand Slam events and help avoid the qualifying rounds.

Does the sport of tennis truly protect women for just being women? Take for example a woman who works in the regular world and decides to get married and start a family. She continues to work until going on maternity leave.

Before she leaves, she had a steady position with a certain title. Upon her return from off maternity leave, she finds out she’s been demoted and now must start over from scratch. After all the hard work she put in to get where she is at the moment, it all ended simply because she wanted to just be a woman and start a family.

Does any of that seem fair? No, it doesn’t, and neither is it fair to Serena Williams, Victoria Azarenka or any other women’s tennis players who constantly fight for equality in this game, but are being torn down.

Has tennis failed when it comes to returning mothers? Clearly it has, but it’s the perfect opportunity to make a change and just show that women truly mean something and are cared for.