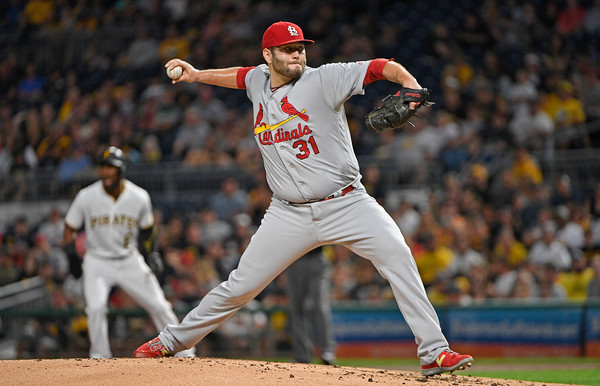 Yesterday, there was a report that the Baltimore Orioles were still in contact with free agent pitchers Alex Cobb, Lance Lynn and Jake Arrieta’s agents.

In addition to the Orioles monitoring the top free agent pitchers, Milwaukee Brewers, Philadelphia Phillies, Texas Rangers, New York Yankees and Washington Nationals are doing so as well, according to MLB.com’s Jon Morosi.

We may have found the reasoning behind the slow market development between the three.

The issue between the three is either their injury history, their drop off in play or their age. All three pitchers are 30+ and they most likely won’t get healthier as time goes on. Baltimore is most likely waiting for the price to go down on all three pitchers and the other organizations involved in the pitching sweepstakes are also adding their two cents on these players. It’s not to say that none of the three pitchers aren’t good, but they have a few knocks against them.

With that all being said, the pitcher that makes the most sense for Baltimore to sign in Lynn, if one were to look at his track record. He has been the most consistent out of the three, but he has also pitched in the same park for the entirety of his career. There are many things to take into account, but the Orioles have the final answer for their rotation if they choose to make a move.