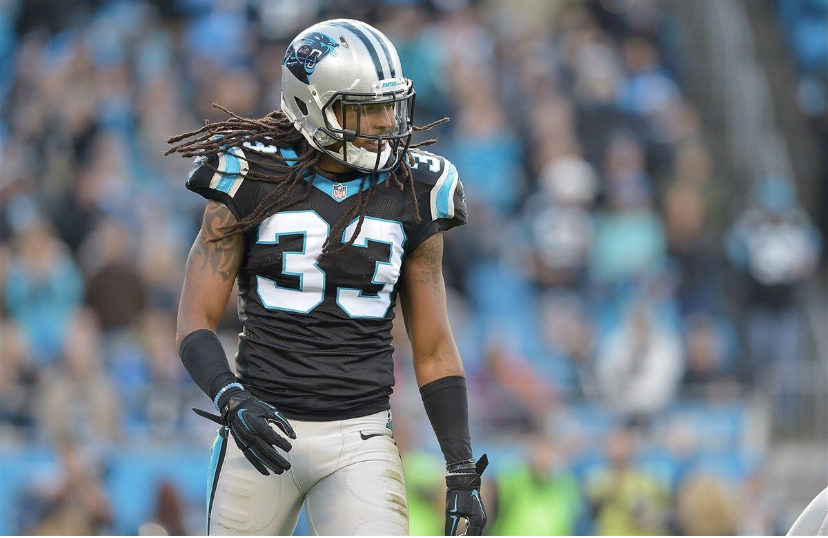 When the Panthers didn’t draft a safety after not renewing the contract of veteran Mike Adams, it was assumed the Panthers were looking to pick up a vet in free agency. As time went on, it appeared the team was putting a lot of faith in the development of Rashaan Gaulden, who they drafted in the third round of the 2018 draft. Gaulden played sparingly behind Adams last season but has made strides in the offseason.

Secondary depth has been a sore spot for the Panthers in recent years and the team decided to do something about it. Late Wednesday night, NFL insider Adam Schefter tweeted that the Panthers would be signing Tre Boston to a one-year, $3 million deal. Boston previously starred for the UNC Tar Heels and played for the Panthers from 2014-2016 after being selected in the fourth round of the 2014 draft.

Veteran S Tre Boston is signing with the Panthers on a 1-year, $3 million deal, per source.

Boston went on to play with the Los Angeles Chargers and the Arizona Cardinals after being waived by the Panthers in 2017. In his career, Boston has tallied 266 total tackles and hauled in 10 interceptions.