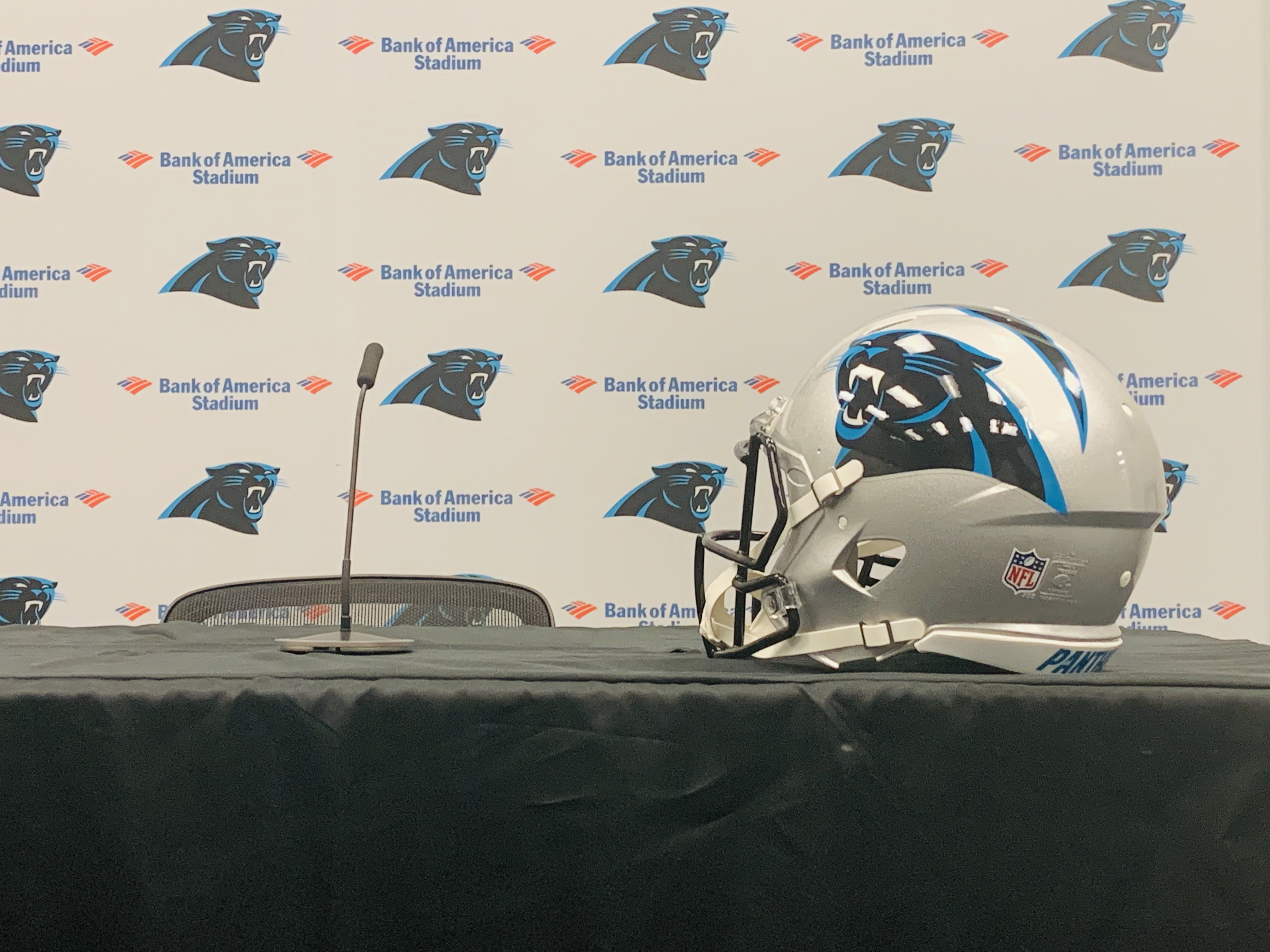 Following a draft where they addressed many areas of concern, the Carolina Panthers announced on Monday that they have agreed to terms with four rookie free agents.

Ballard played two seasons at Utah after transferring from a junior college. In his two seasons with the Utes, he tallied 116 total tackles, two forced fumbles, and a sack. Ballard deflected nine passes and hauled in three interceptions. The Panthers lacked depth in a secondary that was porous during the second half of the season; Ballard could improve that as he battles for a roster spot during training camp.

Holyfield, father of boxing legend Evander Holyfield, comes to Carolina after three seasons at Georgia. While 1,340 yards and nine touchdowns over the course of three years doesn’t quite jump off the stat sheet, it should be noted that over 1,000 of those yards came during his final season. Head coach Ron Rivera said prior to the draft that the team is looking to find a complimentary back to alleviate some of the workload on Christian McCaffrey who played 90% of the team’s total snaps last season.

Jeanpiere, Jr. played four seasons at Nichols State where he tallied over 2,000 total yards on 128 receptions. However, Jeapiere, Jr. only found the end zone once and that was in his junior year.

Kunaszyk starred as an inside linebacker for the Cal Golden Bears after transferring from a junior college as a sophomore. He doubled his production from his junior to his senior year when he tallied 143 tackles, four sacks, and one interception. Kunaszyk will join a crowded linebacker group vying for a spot on the 53-man roster.

The rookie agreements will not become official until each player signs his contract upon reporting to Rookie Minicamp on May 10-11.