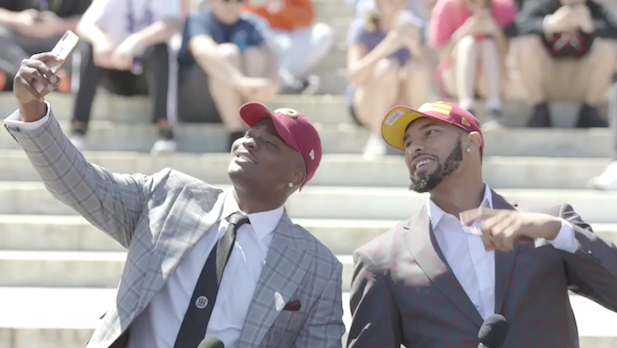 Over the three day 2019 NFL Draft, the Washington Redskins amassed ten selections in a very good draft. In the first round on Thursday, the Redskins selected QB Dewayne Haskins with the 15th pick and Montez Sweat with the 26th pick. You can read the recap of those picks here.

The Redskins traded their second round pick in this draft and next year, to move up and draft Sweat. In the 3rd round the Redskins went with wide receiver Terry McLaurin of Ohio State. The four year Buckeye in 12 games last season had 35 receptions, for 701 yards and 11 touchdowns. McLaurin brings impressive speed to the receiving corps that has been lacking since Desean Jackson’s departure. Grade-B+

In the fourth round, the Redskins drafted another Heisman finalist running back Bryce Love of Stanford. The senior is coming off tearing the ACL in his right knee on his final collegiate play. In his junior year, Love was the runner up for the Heisman Trophy when he rushed for 2,118 and 19 touchdowns. Love certainly would have been a first round pick if he came out after that season. Now Love can rehab this season and be a replacement for Adrian Peterson down the line. If Love recovers fully as is expected, this could prove to be another steal for the Redskins. Grade-A

With their second pick of the fourth round the Redskins addressed the interior offensive line, selecting guard Wes Martin of Indiana. A team captain, Martin appeared in 50 games in his time at Indiana with 37 straight starts a left guard. His durability and strength in the running game are his best attributes and he should be able to come in a compete right away for the left guard position. Grade-A-

In the 5th round, the Redskins continued to add interior offensive line depth by drafting Ross Pierschbacher of Alabama. Pierschbacher started at center for his senior season after starting at left guard the season before. The four year starter from Cedar Falls, Iowa played in all possible games bin college, except for two in his junior season. Pierschbacher coming from Alabama pipeline, has potential to add depth to the interior offensive line, which took a beating the last two seasons. Grade-B

Also in the 5th round the Redskins selected line backer Cole Holcomb of North Carolina. The 6 foot 1, 235 pounder from New Smyrna Beach, Florida, amassed 327 total tackles with 15.5 tackles for loss and 2.5 sacks. Primarily an outside linebacker in a 4-3 scheme, Holcomb would be an inside linebacker for the Redskins. Not expected to be a starter but he can contribute on special teams right away. Grade- C+

In the 6th round the Redskins took another player who had his stock fall through the draft process, wide receiver Kelvin Harmon of North Carolina State. The 6 foot 3, 214 pound junior amassed 177 receptions for 2,665 yards and 16 touchdowns. Harmon was rated as high as a late second round pick, but he dropped all the way to the 6th round. His size and ball skills will be utilized effectively, and his dropping down will give him a huge chip on his shoulder. Harmon has a very good chance of making the final 53. Grade- A+

In the seventh round the Redskins selected defensive back Jimmy Moreland of James Madison. The 5 foot 11 redshirt senior, finished his career with 18 interceptions over four seasons with 208 total tackles. Moreland can either be a cornerback or a project at free safety. Moreland can definitely be a special teamer. Grade- B

With their final selection the Redskins selected Edge Jordan Brailford of Oklahoma State. The 6 foot 3 junior amassed 135 tackles and 16 sacks. Brailford’s best season was his junior year, where he totaled 55 tackles with 17 for loss, and 10 sacks while earning second team All Big-12 honors. Brailford has a chance to compete to make the roster. Grade- B

All in all the Redskins filled numerous holes on the roster with impressive value for these picks. This team is getting younger and deeper, which is what any draft is supposed to do. The Redskins have won April according the expects. Now this needs to transfer to winning on the field in the regular season and the playoffs. Overall Grade- A 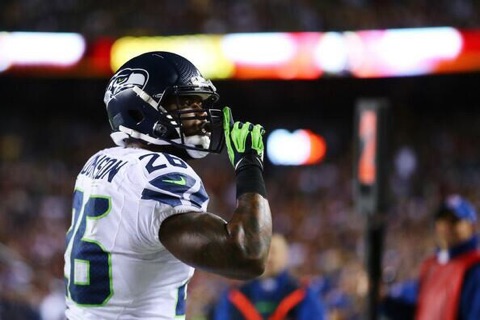 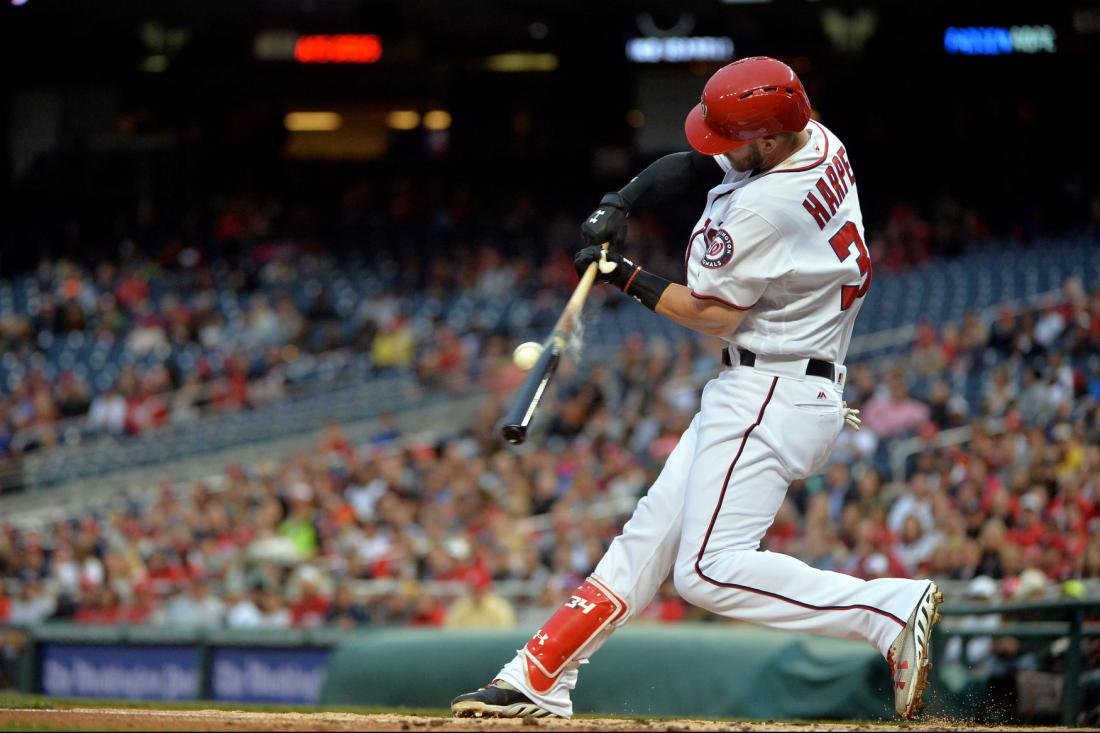 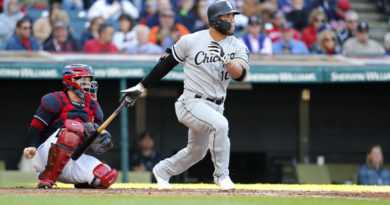 Why the White Sox Could Surprise in a Weak AL