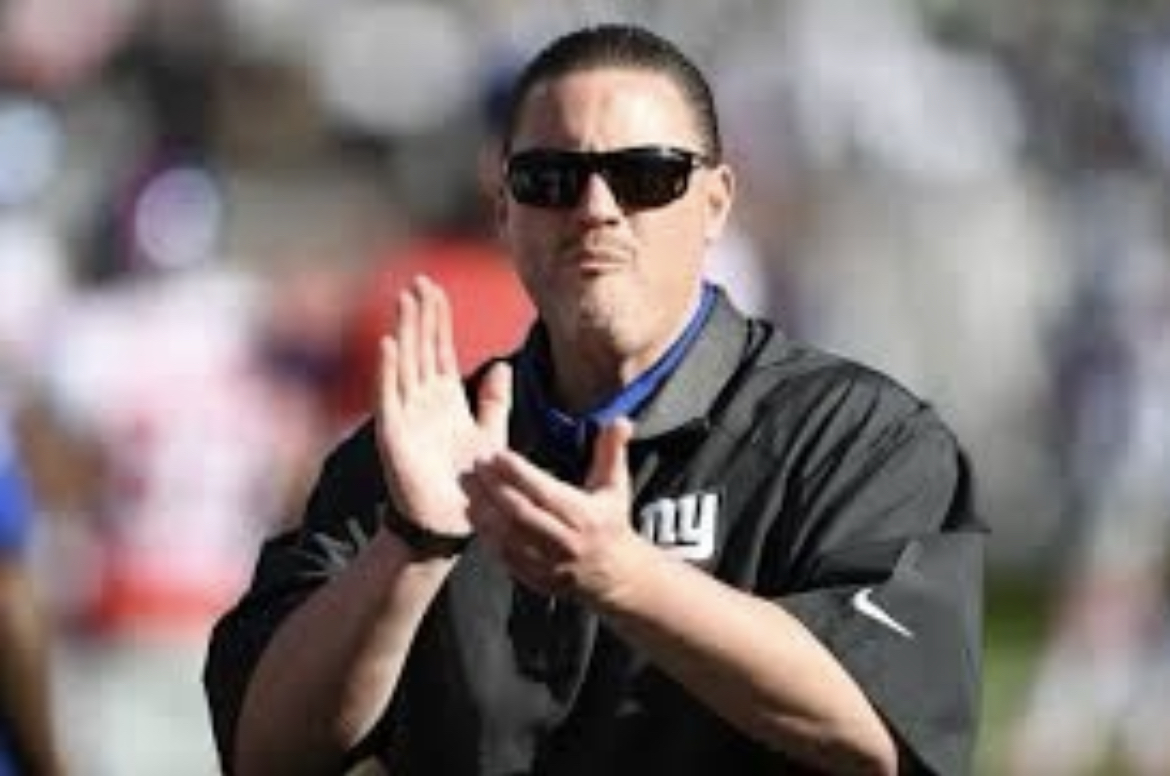 The Carolina Panthers have found their new offensive coordinator. According to a league source, Ben McAdoo will succeed Joe Brady, who the team parted ways with during their bye week. McAdoo served as head coach of the New York Giants from 2016-2017 but had more success as the team’s offensive coordinator 2014-2015. With McAdoo as the offensive coordinator, the Giants went from the league’s 28th-highest-scoring offense in 2013 to the sixth-highest scoring offense in 2015. His head coaching tenure lasted a mere 28 games  as he was relieved of his duties after a 2-10 start his second season at the helm.

Following his termination in New York, McAdoo’s next NFL coaching experience came as the quarterbacks coach in Jacksonville in 2020. He was let go after one season. Most recently, he was hired as a consultant for the Dallas Cowboys in 2021. He will have his work cut out for him in Carolina as he inherits an offense with questions looming at the quarterback position, as well as an offensive line that struggled with continuity and pass protection. General manager Scott Fitterer told media that the offensive and defensive lines will be prioritized this offseason.