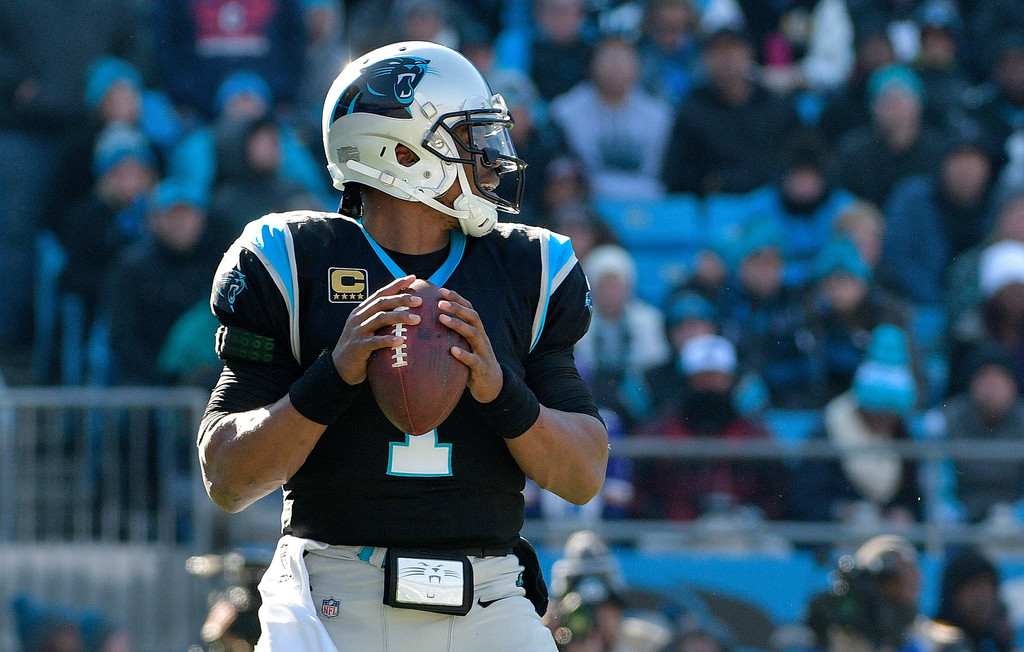 The Carolina Panthers are in control of their own destiny by defeating the Minnesota Vikings. However, Aaron Rodgers and the Green Bay Packers are coming to town, next Sunday.

CHARLOTTE — After losing to the New Orleans Saints last Sunday, the Carolina Panthers vowed to take it one game at a time. The Minnesota Vikings came into Charlotte on an eight-game winning streak. And they are atop the NFC North. However, Carolina is on a mission of their own, trying to secure a wild-card spot, derailed the Vikings by defeating them 31-24 to improve to 9-4 on the season.

Now, the Panthers are only behind the Saints by the tie-breaker and there are still three weeks to go. Carolina exploited the Vikings’ defense with their run game led by Jonathon Stewart. He rushed for 103 yards on 16 carries and for the first time in his career, he had three touchdowns. Rivera praised his running back and reiterated that they never gave up on him.

“Well, we didn’t doubt him,” Rivera said. “That’s why we kept putting Jonathon [Stewart] out there. We believe in who he is for us, and he’s been solid. He’s worked hard. He’s gotten better and better.”

Ron Rivera: Keep Pounding. That is our mantra

Everything was clicking for the Panthers today. In addition to the run game, Cam Newton was able to hit his favorite targets as well. Newton completed 13 of his 25 pass attempts for 137 yards. Also, he had one touchdown and one interception.

The Vikings wouldn’t go away easily, and Newton was pleased that his team maintained and held on.

Newton credited the defense and mentioned that the team must continue to feed off that during the game and moving forward.

The Panthers defense forced the Vikings to turn the ball over three times and got a total of six sacks on Minnesota’s quarterback, Case Keenum.

However, the Panthers must start preparing for their next game. They’ll host Aaron Rodgers and the Green Bay Packers. This is just another test for this Panthers team as they are on their quest to make it to the Superbowl this year.