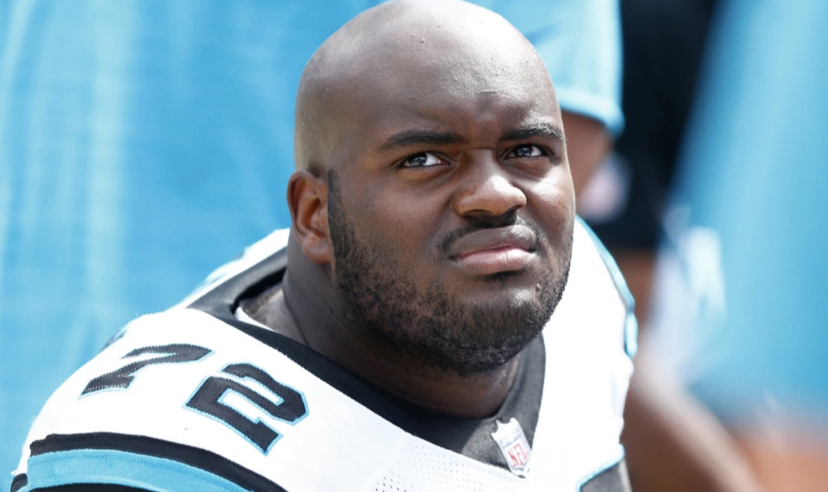 The Carolina Panthers on Tuesday placed the franchise tag on right tackle Taylor Moton.  The move guarantees that Moton will remain a Panther for at least the next season and pays him between $13 and $14 million depending on the final salary cap number.

Moton has started every game the last three seasons and played every snap of the 2020 season, providing a semblance of stability within a unit that has been the Panthers’ Achille’s heel for some time.  Carolina still has until July 15 to to sign him to a long term deal.

Moton, who was only flagged for one penalty last year, becomes the third offensive lineman tagged in franchise history.  He joins Hall of Honor lineman Jordan Gross and Ryan Kalil who both went on to sign long term deals with the team.