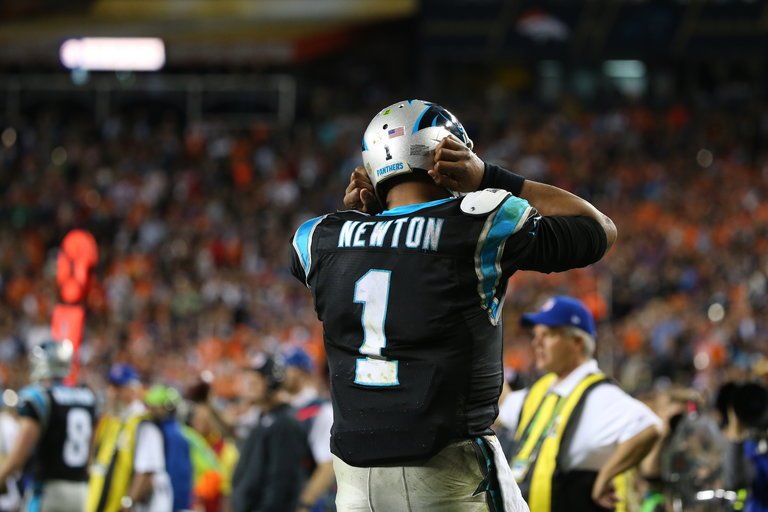 Cam Newton had shoulder surgery this past Spring. Newton was very limited during training camp and the preseason. However, he started versus the San Francisco 49ers this past Sunday in Week 1.

CHARLOTTE — Ron Rivera made it known that preserving Cam Newton’s shoulder is his number one priority. Cam Newton was listed on the injury report under the “limited participation in practice” column. However, Rivera insisted this was standard procedure and will remain that way for the rest of the season.

“Like I told you guys yesterday. For the most part we’re going to do this with our veteran guys,” Rivera said at his presser in Charlotte. “We’re going to up and down them…the only thing we are really trying to maintain obviously is the shoulder. You wanna make sure we’re following the protocol that are set up by our doctors and trainers and we’re just going to follow it.”

“This is something that is going to be a part of this maintenance as we go through the season,” Rivera added.

However, Newton did take reps today. Yet, it’s worth mentioning he didn’t throw so he could rest his shoulder. Rivera insisted there was no soreness or anything wrong with Newton’s shoulder.

The Panthers will have two home games coming up. First this Sunday versus Buffalo. Then in Week 3, the Panthers will play its first divisional game against the New Orleans Saints.

With high expectation after the dismal season last year, the Panthers are doing anything they can to get back in playoff contention and perhaps the Super Bowl.

Nevertheless, keeping their franchise quarterback health for a full season will be the ongoing challenge week to week. We saw during the preseason, this team plays on a different level when Newton is on the field.

Panthers will host Buffalo this Sunday at 1 p.m.