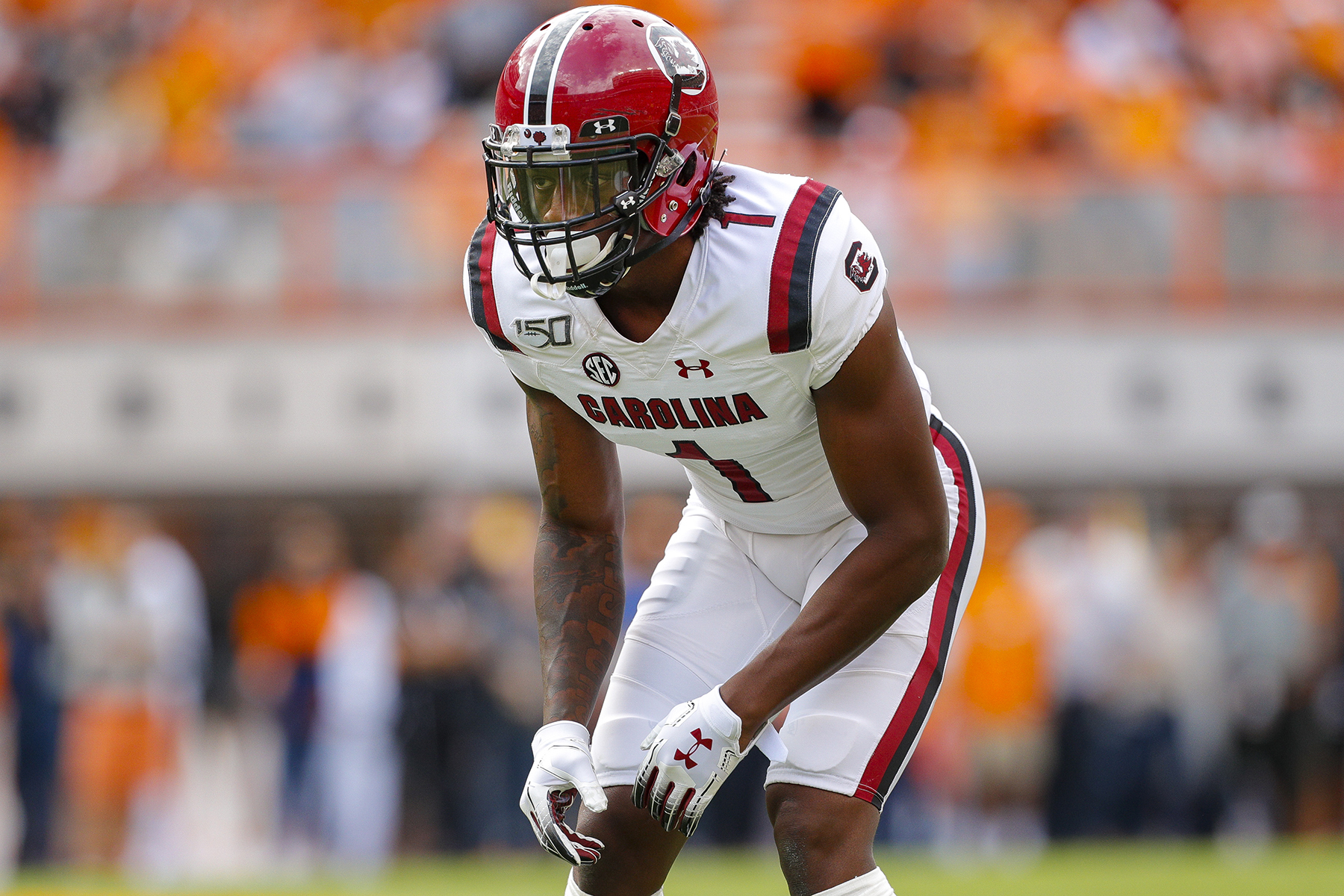 If you had told me a month ago that Justin Fields would be available when the Carolina Panthers made their selection with the No. 8 pick in the NFL Draft, I may have bet the farm that the Ohio State quarterback would be headed to Charlotte.  Nevertheless, draft night arrived and despite trade back rumors, the Panthers stayed put at that No. 8 slot and selected former South Carolina Gamecock Jaycee Horn.  Here’s what we know about the cornerback.

Horn started seven games in a shortened season for the Gamecocks while tallying 16 tackles, a team-leading eight passes defended, including six pass breakups and a pair of interceptions.  He earned Walter Camp National Defensive Player of the Week and SEC Defensive Player of the Week accolades following his impressive performance in the team’s win over Auburn.  Horn registered three tackles, two interceptions and four pass breakups in the victory. 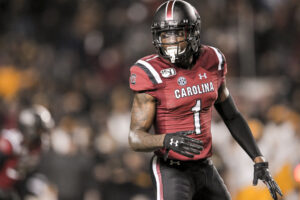 When asked why the team selected Horn over Fields, Panthers general manager Scott Fitterer said that the physical corner was the top player on the team’s draft board and that any trade back offers paled in comparison to passing on Horn.  One main reason is the belief that Horn can make an immediate impact in a secondary unit that struggled to get off the field last season.  Horn is expected to compete for the starting cornerback spot alongside Donte Jackson.