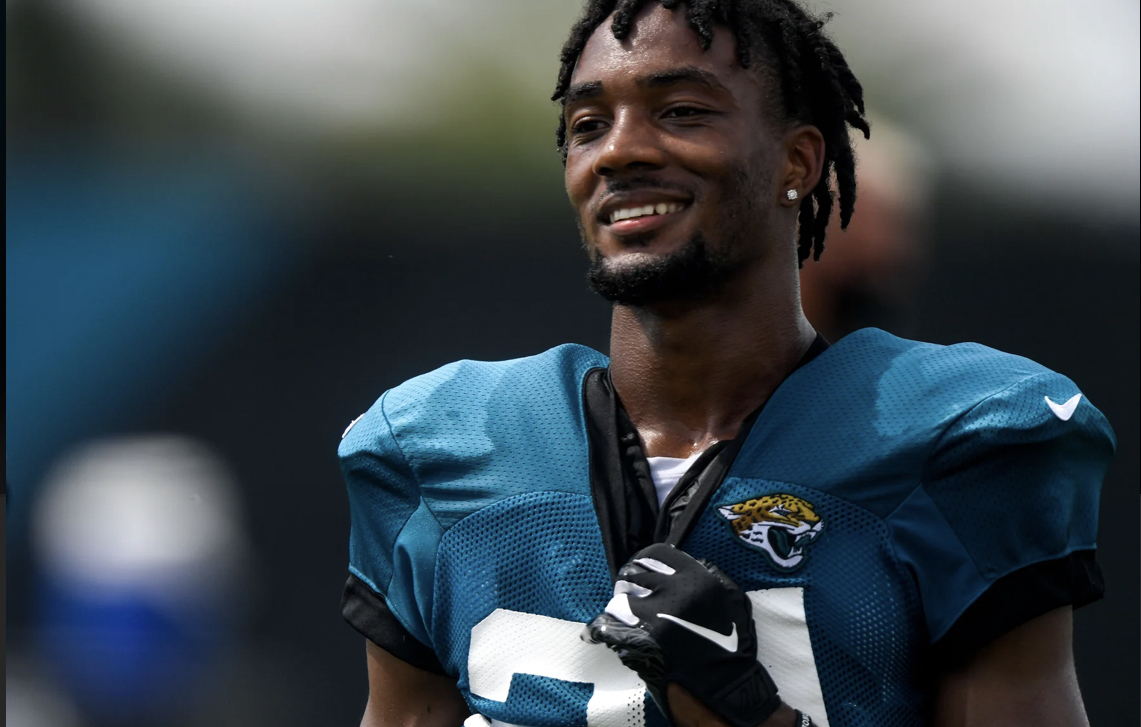 After learning that first round draft pick Jaycee Horn’s injury against the Houston Texans on Thursday will likely end his season, the Carolina Panthers went out and got another first round cornerback.  On Monday, the Panthers traded tight end Dan Arnold and a third-round pick to the Jacksonville Jaguars.  The Panthers receive cornerback CJ Henderson and a fifth-round pick in the trade.

Henderson, the No. 9 overall pick in the 2020 draft, started eight games for the Jaguars before going on injured reserve.  Drafted under the old regime, it was no secret that Henderson was being shopped in the offseason.  He gets a fresh start in Carolina where the Panthers feel he will be right at home in Phil Snow’s system.  Arnold’s departure clears the way for even more playing time for rookie Tommy Tremble who has shown promise and scored his first career touchdown in the Thursday Night Football win.