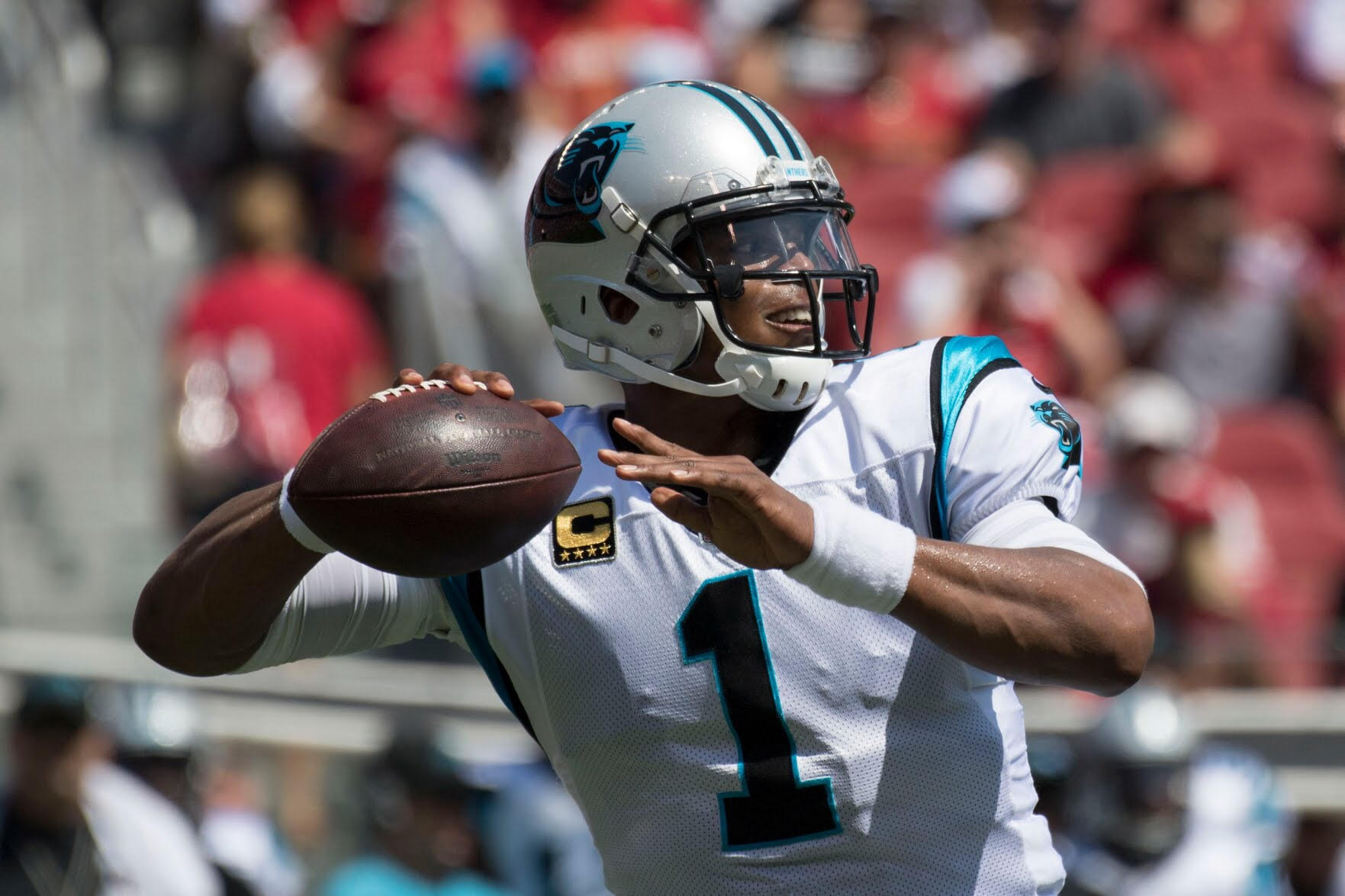 Cam Newton played in his first game since being very limited during training camp. In addition, he only started once in the preseason and played only one drive.

Santa Clara, California — It was no more reason to continue the conversation if Newton is ready or not. It’s week one and it’s time for Newton to lead his team versus the 49ers. He looked rather rusty to start the game, as expected. However, the Panthers came away with a victory 23-3.

San Francisco owned the time of possession for the first half. However, that didn’t mean anything. The 49ers remained scoreless through both quarters. The Panthers were glad to have their franchise quarterback as the starter this afternoon. Newton completed eight of his 19 pass attempts in the first half for a total of 105 yards. Newton relied heavily on his rushers. Panthers had accumulated 42 yards rushing by half time.

Panthers longest pass was to Russell Shepard which resulted in the only touchdown during the first half. This happened right after Ruben Foster, of San Francisco, injured his ankle. Foster kept Christian McCaffrey in check and prevented him from gaining much yardage. However, that change after his injury.

In the second quarter, the Panthers couldn’t find the end-zone. However, they made it to field goal ranged twice and Graham Gano nailed both. This put the Panthers up 13-0 going into the halftime.

San Francisco had a total of six penalties costing them 45 yards. Despite good field position from time to time, the 49ers couldn’t get into field goal range or the end-zone. That would remain the case until the final few seconds of the third quarter.  San Francisco attempted to go for it on fourth down twice and failed.

The 49ers hoped to turn things around the second quarter. However, an interception was the result on the opening drive of the third quarter. This turnover turned into a touchdown once the Panthers’ offense got on the field. It put them up 20-0 early in the 3rd. In addition, Gano would kick a field goal, making it 23-0. However, the 49ers would finally get on the scoreboard with a late field goal of their own in the final few seconds of the 3rd quarter.

However, the 49ers continue to hurt themselves. They had over 10 penalties costing them roughly 75 yards. They would attempt to go for it on fourth down but came up unsuccessful. As the fourth quarter continued the Panthers would rush the ball to take more time off the clock.

Cam Newton ended the night with 14/25 for 171 yards and two touchdowns with one interception. His rushers combined for 114 yards, led by Stewart with 65 yards.