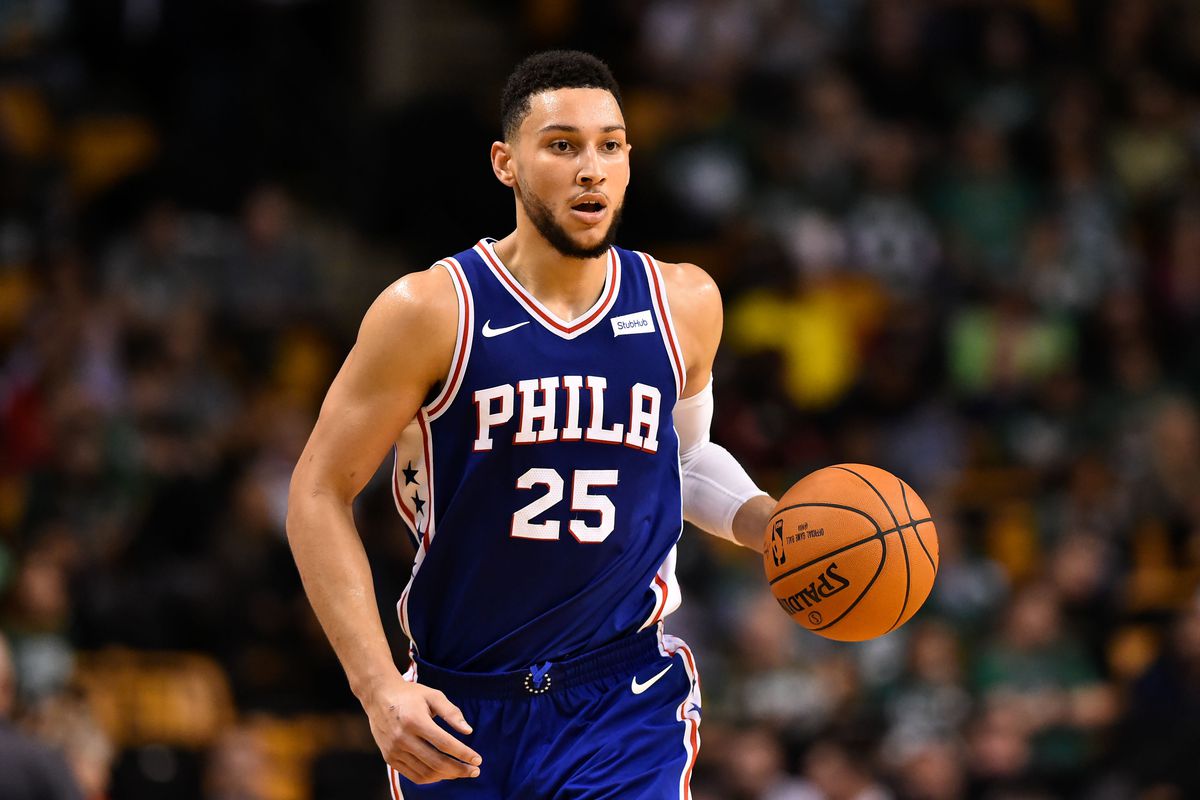 The Philadelphia 76ers narrowly lost to the Wizards. However, this team showed they have the potential to be successful.

The Philadelphia 76ers have been telling their fan base to “Trust The Process” for the past few years. Now, this team has Ben Simmons and Joel Embiid healthy on the floor at the same and their future is bright. The Sixers came into The District and almost spoiled the Wizards’ home opener, narrowly losing 120-115.

“That’s one of the best teams in the East, so that says something about us,” Ben Simmons said post game.

He admitted that being on the court with Embiid was a little surreal and that will sink in when they return to Philadelphia.

“I think once we get back to Philly, we’re going to really take it in and realize it’s special,” Simmons said. “But it’s going to be fun. It’s going to be a fun season. I love playing with everybody here and everybody is my brother. It’s exciting.”

Both Simmons and Embiid finished the night with double-doubles — Embiid had 18 points and 13 rebounds while Simmons shot 7/15 from the field for 18 points, 10 rebounds, and 5 assists. However, Simmons felt like there’s still room for improvement.

“I think I did okay,” he said. “It would have been better if we got the win but it’s the first game so we have many more to go.”

Though the attention was on the pair, Sixers forward Robert Covington stole the show as he led all scorers with 29 points, shooting 9/15 from the field and 7/11 from three. Overall, the Wizards allowed the Sixers to shoot 15/35 from downtown.

This team performed very well against the Wizards last night. In addition, they showed that they can compete against a solid competitor. Perhaps, this is the vision this team saw years ago when they were in the record books for all the wrong reasons.