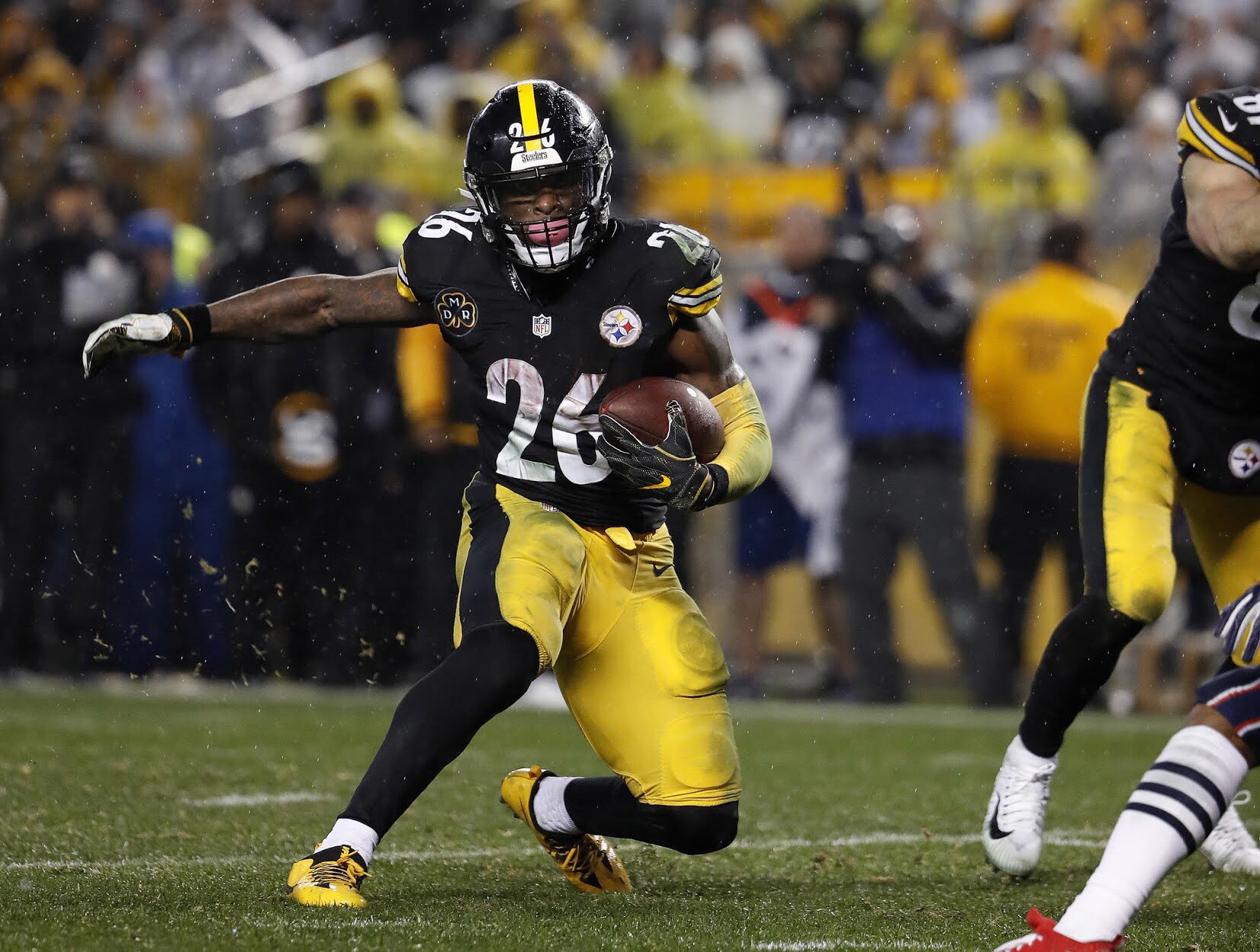 The Pittsburgh Steelers (11-3) currently hold the second seed in the AFC Playoff picture.

The team has dealt with their fair share of adversity, but have fought through it all to remain as one of the top teams in the NFL. Pittsburgh will face off against the Houston Texans on Christmas Day.

To discuss the Steelers playoff future is Rudy Reyes, who is currently the host of the Rude Dog Show in California. Reyes is a former intern with ESPN 970 in Pittsburgh, where he covered the Steelers. He is also the color commentator and director of the Los Angeles Scorpions of the World Developmental Football League.

Is there any new news on linebacker Ryan Shazier’s spinal injury? Has he progressed?

Rudy Reyes: Ryan Shazier did have spinal cord surgery, however as a part of his recovery process he was able to attend a team meeting recently. Ryan Shazier is going through a very thorough recovery process and time would be the only indicator regarding his ability to not only live a quality life but bigger questions exist if he will ever see another down in a football uniform.

KJA: There are reports that James Harrison has drawn interest from the New England Patriots and Baltimore Ravens. Where will Harrison end up?

RR: James Harrison the all-time sack leader for the Steelers amicably left the team understanding the dynamics. Perhaps either team is suitable for James Harrison to acquire the playing time that the Steelers simply didn’t have due to the very deep linebacker rotation. Harrison reportedly had stated that if he knew that he would not be played as much, he wouldn’t have re-signed with the team.

KJA: What can Harrison offer to both teams specifically?

RR: James Harrison bring a variety of things to not only a 53-man roster, but to a locker room with an insaciable work ethic, pass rushing strength, various power moves, bursts of speed and great hand work on the edges.

KJA: What is the issue between Ben Roethlisberger and Todd Haley? It seems like they constantly are at odds with one another. Will this become a bigger distraction as time goes on or is this business as usual?

RR: Ben Roethlisberger and Todd Haley have been at odds since bringing in Haley as the offensive coordinator for the Steelers. Disagreement on the play calls, when and how they are used. Perhaps it was more on display this year as the Steelers lost a close and highly contested game at Heinz Field against the New England Patriots when a potential spike turned into a pick six in the end zone from Big Ben. The distraction is more like a detractor when you have that type of issue on the sideline and in the locker room. It takes away from the goals and occupies space where the mindset needs to be focused on winning as a team and not an individual. Business as usual against the Houston Texans today on the road.

KJA: With Joe Haden’s return, how much does this help Pittsburgh’s defense in the secondary?

RR: Joe Haden exiting with a leg injury isn’t something that hampered the secondary as much as the loss of Ryan Shazier with the speed needed to cover the middle of the field. Artie Burns at times, seems to get lost in coverage packages and Coty Sensabaugh doesn’t have the reps needed early in the season to build his familiarity with the defensive formations after coming over as a Free Agent [Titans] in the offseason. Joe Haden brings intangible playmaking and veteran presence in the secondary which brought him to the Steelers initially after the Cleveland Browns released him in an untimely fashion.

KJA: What can Pittsburgh improve upon? Are they lacking at any skill set?

RR: Situational offensive play calling, especially on 3rd down in the red zone where they land at the end of the spectrum in the NFL this season at nearly fifty percent. The NFL drafts are certainly a time to acquire much needed coverage in the secondary which the Steelers seemingly had answered this past draft by drafting Artie Burns, this draft shouldn’t be any different by ensuring another cornerback be drafted on the other side of the field. Skills aren’t lacking, but Antonio Brown will be sidelined with a reported calf contusion. However, the reports are conflicting and rumors of a partially torn calf and not just simply a contusion. Defensively, prevent long chunks of yardage given up by defensive backs out of position by blitzing much more frequently by mixing looks up front.

KJA: Who is the best team in the AFC, as things stand?

RR: Right now, the rumors exist as to who the best team in the AFC is. However, the case can be made either way when you look at either the New England Patriots or the Pittsburgh Steelers. The Patriots use who they have and don’t predominantly don’t look back on the injury list to see who isn’t active. They use who they have and make a statement with whoever they have on either side of the ball and that’s the way Belichick has won Super Bowls. Doing more with less. However, the next man up statement applies to this gritty yet resilient Pittsburgh Steelers team who has all the players needed on both sides of the ball to make the impact needed to not only win by large margins with Ben Roethlisberger under center and those receivers who will be the recipients of touchdowns or check downs. Steelers retain the core system that has lead them to a record six Lombardi’s and that speaks volumes.

KJA: How good are the Steelers’ chances of making a Super Bowl run?

RR: Right now, the Pittsburgh Steelers not only have a chance to win out and acquire a first-round bye with a win in Houston today against the Texans and next week at Paul Brown Stadium against the Cleveland Browns. The Steelers are a good as they can be on either side of the ball from defensive pass rushes forcing quarterbacks to throw interceptions to being able to capitalize on them by corners and safeties. Offensively, this team is filled with talent from top to bottom with tight ends to wide receivers, running backs and the offensive line, which has protected Ben Roethlisberger very well all-season long. When it has been asked if the Steelers can make a Super Bowl run, it certainly appears they have all things necessary to make it a reality. I believe they have it in them to not only make a run, but win it all. They’ll have to get past the New England Patriots who have the edge over the Steelers historically.