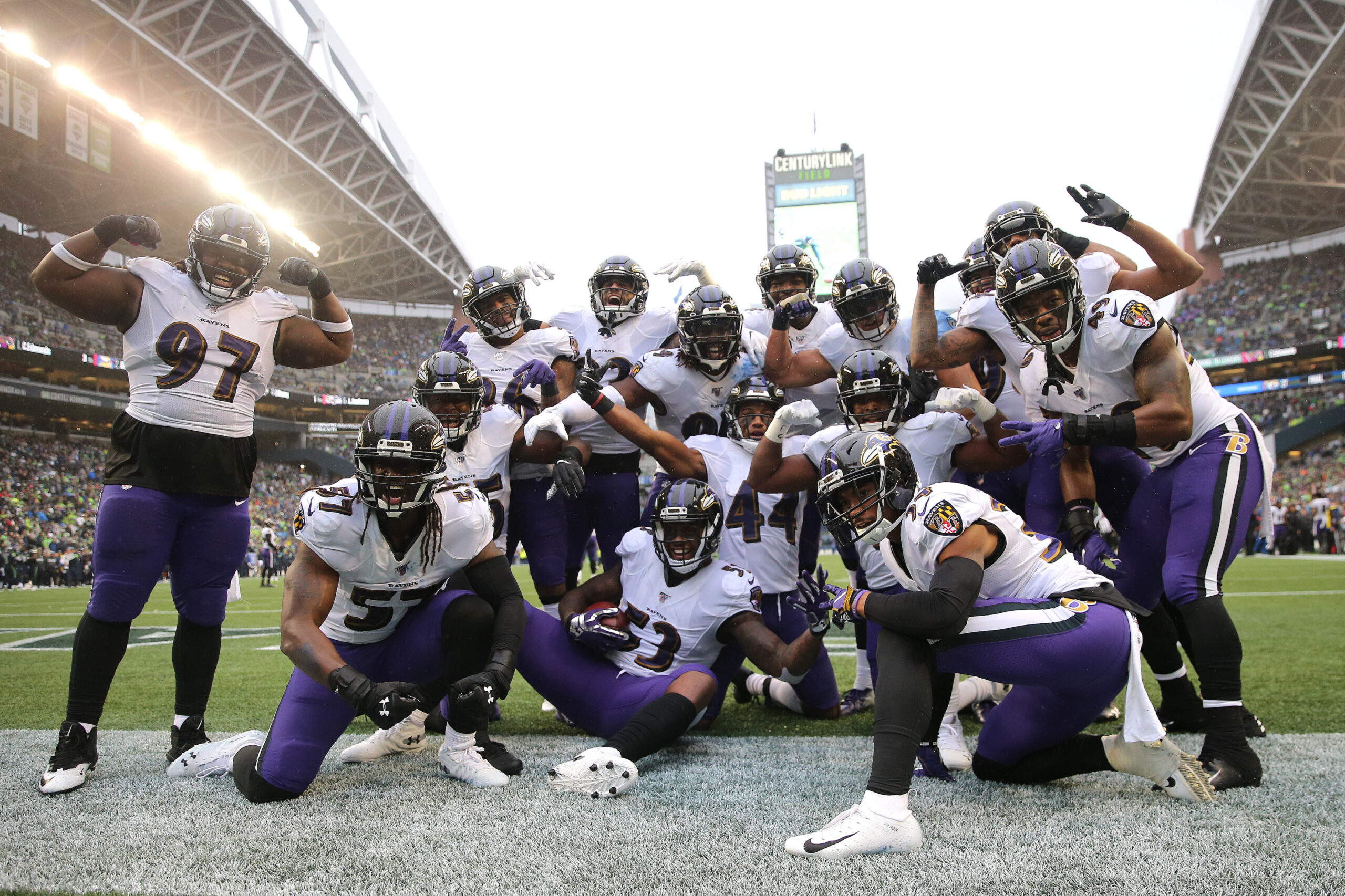 The Baltimore Ravens season has not played out the way most anticipated at this point in the season. The Ravens currently stand with a record of 6-4 presently holding 3rd place in the AFC North. Their last matchup against Tennessee Titans further illustrated the perception that the Ravens have difficulty winning against elite teams. The Ravens lost to the Titans in OT by a score of 30-24. Based on the pregame build-up, the Titans appeared to have something to prove to the Ravens.

During the pregame warmups, the Titans were seen huddling on the Ravens logo at midfield. From that action alone, it was clear the Titans came to make a statement. What’s more surprising is that there were no Ravens’ players who bothered to approach the Titans; instead Baltimore’s head coach John Harbaugh along with a few other coaches went to address the situation. I can’t imagine a circumstance like that occurring during the Ray Lewis & Ed Reed era.

Nonetheless, Baltimore is clearly not the team who they were last season. They’re not as dominant nor intimidating and teams have now caught on to that.  The Ravens have now lost 3 of their last 4 games and have a tough game against the Pittsburgh Steelers next on their schedule.

This game was originally slated as a prime-time matchup on Thanksgiving Day at 8:20 p.m. However due to multiple Ravens’ players contracting Covid-19 they had to reschedule the game. This has become the first NFL game this season to get postponed three times.

Facing the Steelers would have been a tough task even with a healthy Ravens’ team. That game will surely be even tougher given their current circumstance.

The Ravens will play the Dallas Cowboys and Cleveland Browns after their game against the Steelers this afternoon, both who are position to make the playoffs.

The Ravens are in 8th place in the AFC which means they still have a chance to make the playoffs this season. It’ll be an uphill battle for the Ravens to make it into the postseason however it’s not impossible. Baltimore has the talent on their roster, they just have to develop a strong enough game plan to finish the season to secure a postseason appearance.