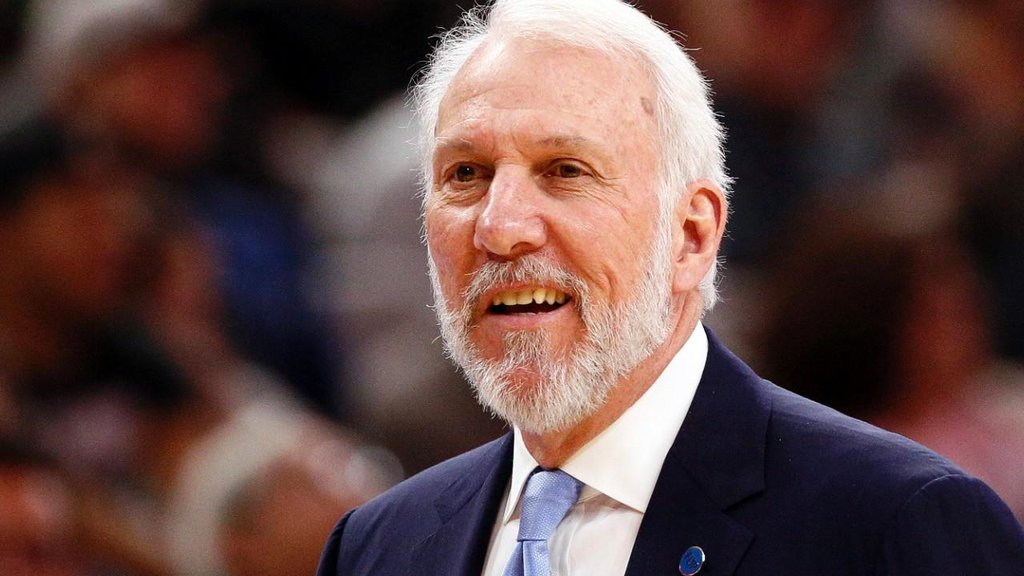 There has been controversy with resting players for future games or the longevity of a playoff run. Some coaches like the idea to keep their star players healthy, while others feel like it is not fair to the fans, as well as the opponents that they face. Rockets’ head coach Mike D’Antoni disagreed with the idea of resting players.

“My thoughts on holding people out en masse, I’m not really for it,” D’Antoni.  “You think of the kid that travels three hours to see somebody and they don’t show up.  It’s tough.  So it’s complicated.  I know every coach is trying to do the best for his team and trying to win.  He has to do what he thinks is right to win, the league may have to look at it and figure it out.”

“You have to come out and you’ve gotta compete,” Blatt said. “You have to keep your eyes on guys and see if they’re getting tired, but that’s part of the NBA season. “It’s become such a thing to rest guys all the time in back-to-backs, but what the hell have we been doing for the last 50 years in the NBA? Guys have been playing. I know that. A lot of guys have been playing.”

The strategy for resting players is to make sure that they are healthy and give their respective teams a fair chance of winning a game. Teams around the league have figured out that they should make sure that their star players are healthy, but what does that say to the fans that pay tickets to see their favorite players. Are they simply saying that they do not care about them or that they want to perform at their peak?

Greg Popovich is known to sit out his players and give them rest. “If you’re playing four games in five nights and you need to rest somebody, I think that’s a call that I’ll make if I need to do that,” said Popovich  “I’ve done it before, and I’ll do it again, I’m sure.”

Most coaches want to make sure that they rest their guys, but other coaches such as Stan Van Gundy does not like the idea of sitting players.

“Look, I’m not one to do it,” he told reporters, according to Michael Scotto of the Associated Press.”Our guys get paid to play 82 games. Everybody that’s healthy will play for us every single night, but that’s just us. Unfortunately, you’ve got to be willing to – as a coach now – you’re going to get criticized for that. If you try to win every game, you get criticized for that now. You don’t have a long-term vision and you’re short-sighted. That all may be true of me, but we’re going to put our best guys out there every night and try to win.

There are over 80 games in an NBA season and players can get exhausted, but some people feel like they get paid to work. It is their job to continue to play even when they are tired. In past times, you would have to drag players off the court, because the passion and the commitment of playing every night meant something to them. It seems like the competitive nature is decreasing and coaches are playing for the future instead of right now.