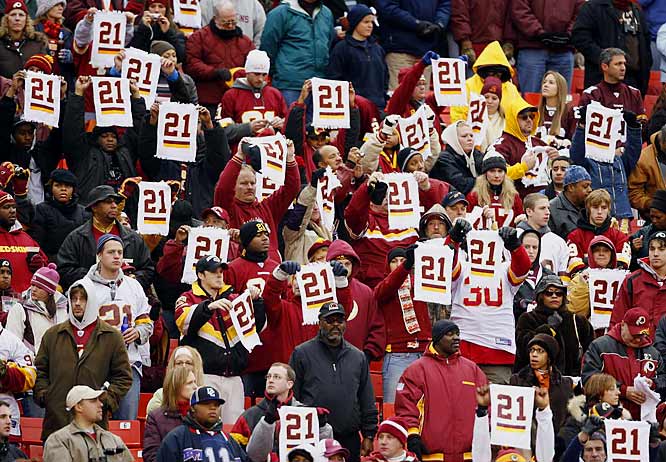 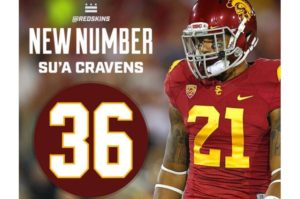 Ten years after Sean Taylor was fatally shot protecting his family during a home invasion, the free safety’s presence is still felt every day by Redskin fans, football players and fans everywhere. Taylor inspired so many players in the football world Kam Chancellor, Su’a Cravens, Landon Collins, Sean Davis, and Artie Burns are a few names that come to mind looked up to and modeled their games after Taylor. 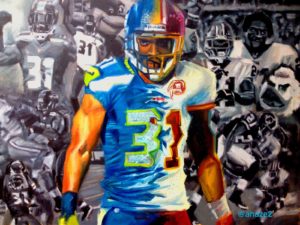 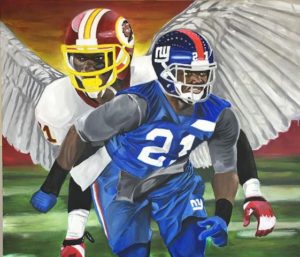 Taylor was the kind of Safety that the NFL had never seen before. Of course, there were other great safeties who played with reckless abandonment, such as the great Ronnie Lott, Steve Atwater, Brian Dawkins, and Troy Polamalu to name a few, but Taylor possessed a certain swagger. Fred Smoot who played with Taylor for two seasons and ranked him above two Hall of Fame safeties, Lott and Rod Woodson.

“He was by far going to be the greatest safety ever, You look at Ronnie Lott and his vicious hitting ability, I don’t think he had the ball skills Sean had,” Smoot said. “You look at Rod Woodson, who was a cornerback first and went to safety, he had the ball skills, but I don’t think he hit like Sean. It’s the fact of people seeing the transformation happening. He was going to be the best that ever played the game.”

Before drafting Taylor, the Redskins were said to have been choosing between him and fellow teammate Kellen Winslow who played Tight end for the Univ of Miami. While interviewing with the radio station 106.7 The Fan, Clinton Portis gave his take on how he persuaded Dan Snyder and Joe Gibbs to draft Sean Taylor. 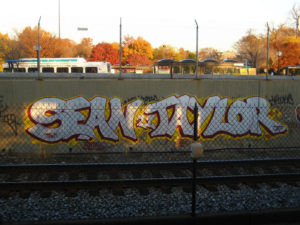 So drafting Taylor over Winslow worked out. The Redskins ended up drafting one of the better Tight End/H-Back’s in Chris Cooley aka “Captain Chaos” in the third round of that same 2004 NFL Draft. Taylor ended the first series of his first preseason game with an interception. While being interviewed for NFL Network’s “A Football Life,” Chris Cooley said, “His first game in the NFL, he was the best player on the field. You could just see it.” Later on, in that same game, he jumped in front of another pass and returned it to the house for a pick-six. It was a breath of fresh air to have a player of Taylor’s caliber on the Redskins roster.

During that time the Redskins best players were Portis, Mark Brunell, Patrick Ramsey, Rod Gardner, Laveranues Coles, Smoot, Shawn Springs, and a very young Ryan Clark to name a few. There were a few great players on the 2004 roster such as Chris Samuels and Lavar Arrington but none of those players put fear into the heart of opponents quite like Taylor did. He became a starter early on in the 2004 regular season, and he quickly gained the reputation for being a fierce competitor. He ended his rookie season starting 13 games, recording 89 tackles with four interceptions, two forced fumbles, and one sack. He earned a Pro Bowl that year as well. His play on the football field along with the way he carried himself off, endeared him into the hearts of Redskin fans everywhere. Images of  Taylor can still be seen everywhere in the DMV area. His Jerseys that include the numbers 36 and 21 can also be seen everywhere when attending a Redskin football game at Fed-Ex field. His legacy is engulfed into the culture of Washington DC, much like the music of the king of Gogo Chuck Brown, mumbo sauce, and Dc’s well renowned Ben’s Chilli Bowl.