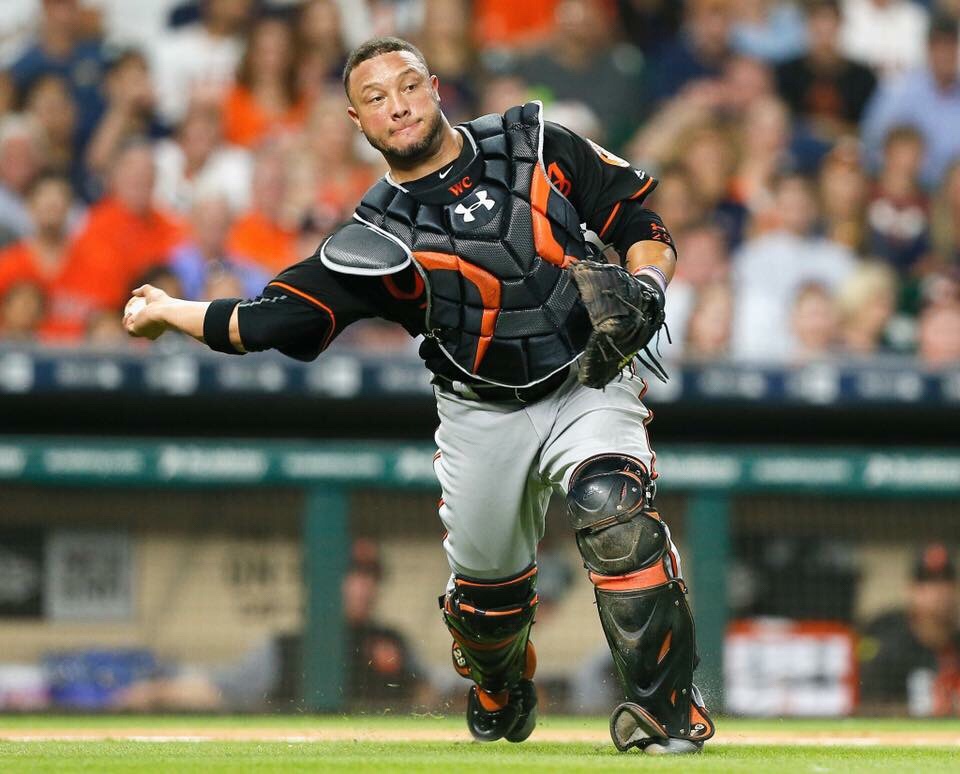 CHICAGO — Castillo initially declined his $7 million option for 2018 with Baltimore. His deal with the White Sox was first reported by Ken Rosenthal of The Athletic:

Welington Castillo deal with #WhiteSox is for two years with club option, source tells The Athletic.

Later, it was revealed by Jeff Passan of Yahoo Sports that Castillo’s two-year deal was worth $15 million and a club option for a third year ($8 million):

Sources: Welington Castillo's deal with the White Sox is for $15 million guaranteed. It's a two-year deal with a club option for $8 million in the third year. @Ken_Rosenthal had the deal done first.

Castillo flourished in Camden Yards with the O’s, batting .282/.323/.490 with 20 home runs and 53 RBI in 365 plate appearances. In his place will most likely be Caleb Joseph or rookie Chance Sisco, who will compete for the starting catcher’s role in 2018.

Castillo had a league-high 49% caught stealing rate. His ability to control the base paths is something that Baltimore will look for in their catchers going forward and will be missed initially, but Sisco and Joseph will continue to make that a point of emphasis going forward.

For the season that the Orioles had him on the roster, his presence was felt in the lineup and it seemed to workout pretty well. After all, the player that he replaced in Matt Wieters had an abysmal year at the plate. Wieters batted .225/.288/.344 with 10 home runs and 52 RBI with the Washington Nationals in 2017.

Some fans may gripe that Orioles general manager Dan Duquette scrapes the bottom of the bargain bin for talent, but Castillo proved that Duquette can still land some blows in free agency. Castillo was only signed for $6 million and in a market where catching is a hot commodity, that’s barely even a drop in the barrel. 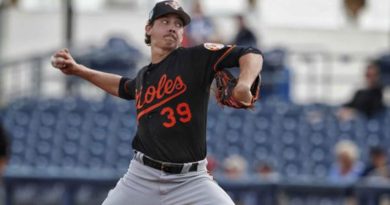 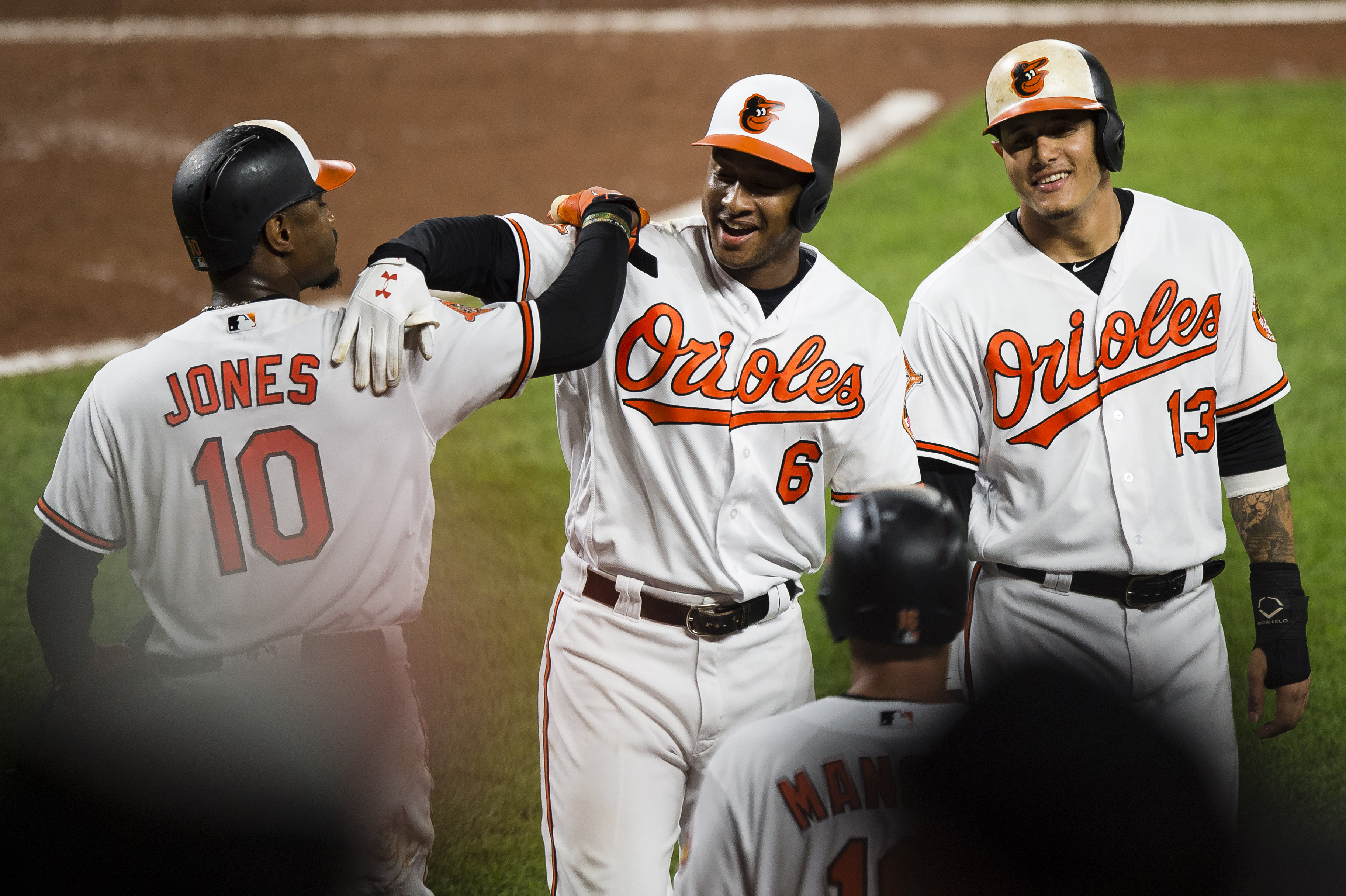 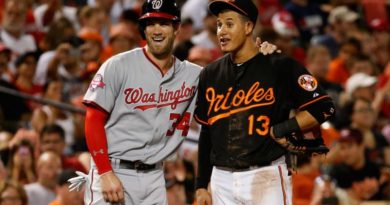