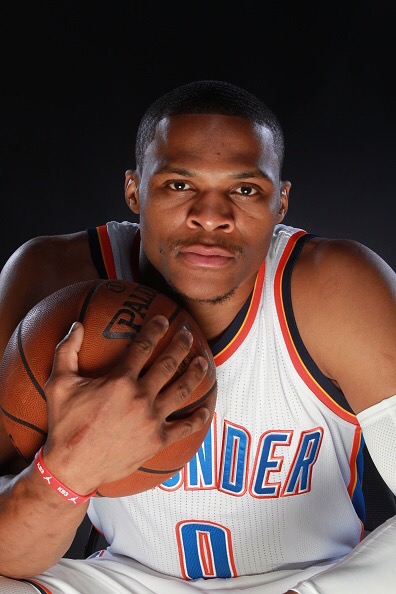 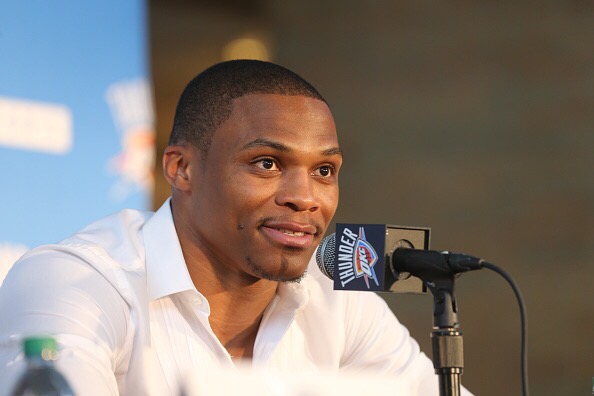 On July 4, 2016 the face of the Oklahoma City Thunder shifted. When free agent, Kevin Durant announced that he would be joining the Golden State Warriors, everyone knew Russell Westbrook would become the face of the Oklahoma City Thunder… or did they? With Westbrook’s contact expiring, the two time All-Star game MVP was certainly due to become the most sought out free agent on the market. Instead, he chose to sign a 3-year extension, worth $85 Million dollar extension with the Thunder. Boom, kill all the noise of a sign and trade. 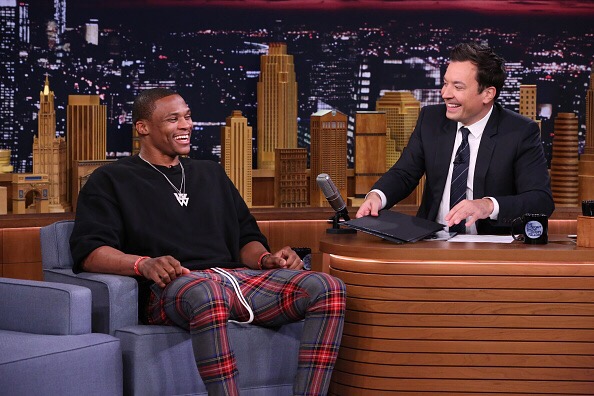 Off the court Westbrook is known for his unique fashion and on the court he known for his aggression that makes him a lethal assassin. Michael Jordan and Kobe Bryant have said that Westbrook reminds him of them in their prime. Because of these characteristics, many thought Westbrook would follow the footsteps of his former teammate Durant by allowing other teams to court him before ultimately deciding where he would sign. But like the two legends, Westbrook decided did not want to join a super team. He signed an extension before his contract year started. Westbrook told those around him after learning that Durant was leaving, “I still really like my team.” 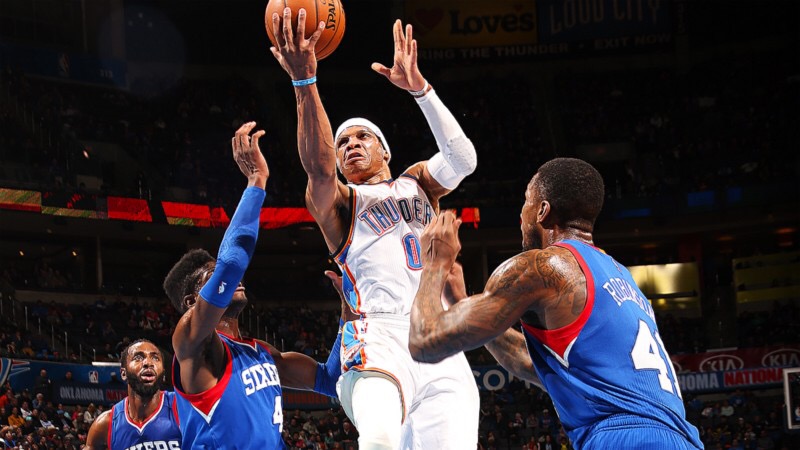 With Durant gone many believe the Thunder are in trouble. But why? Because they play in the Western Conference? In 2014-2015, Durant missed a total of 55 and Westbrook, a player who many felt was selfish averaged 30.5 points, 9.5 assists, and 7.9 rebounds. With Durant that season, he averaged 24.4 points, 7.8 assists and 6.7 rebounds. The team finished with a 45-37 record and failed to make the playoffs. One should remember they missed the playoffs by ONE game. During the NBA Draft Lottery, Westbrook made it clear, he did not like it there and did not want to be back. 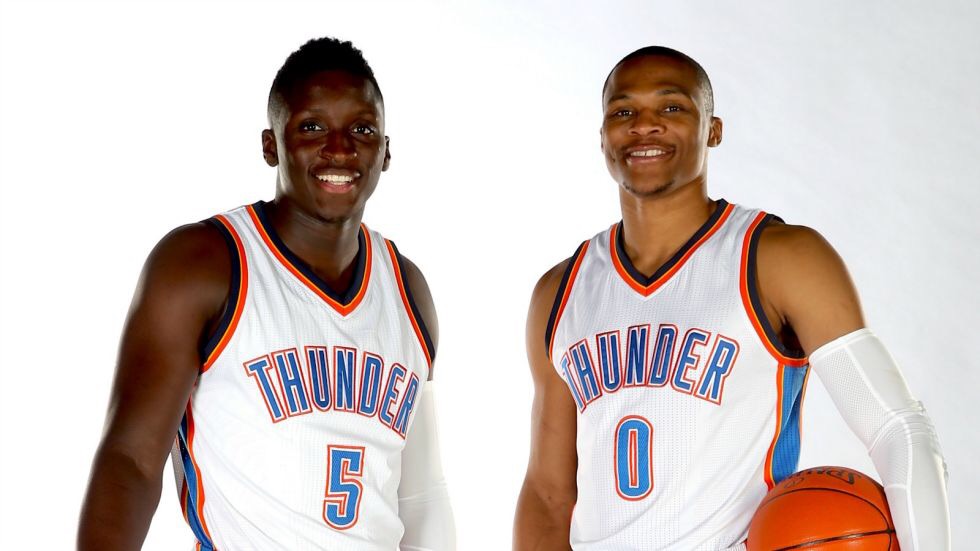 So why should you believe in Russell Westbrook? The fact that his assists numbers were up in Durant’s absence let’s you know that he is capable of getting others involved. Joining the Thunder this season will be Victor Oladipo whom they acquired from the Orlando Magic in a trade for Serge Ibaka. The Thunder began their season facing the last years worse team the Philadelphia 76ers, who finished with a record of 10-72.