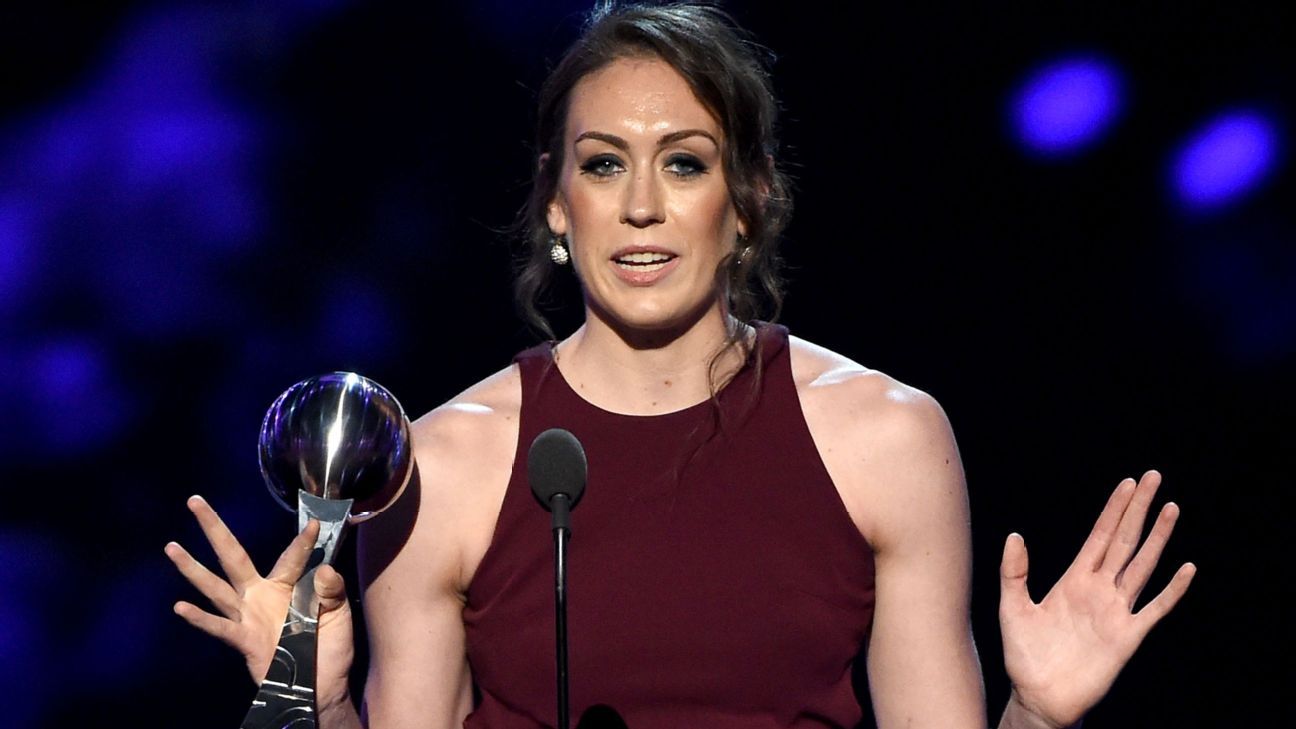 Seattle Storm’s Breanna Stewart is impacting others by using her platform and voice to raise awareness on different issues in the community. Recently Stewart protested the immigration ban that President Trump put in store to limit access to the United States. “It was one of those things that made you feel good,” Stewart said of her protesting experience. “It made you feel like you were a part of something even by standing there.”

Stewart also used her voice to talk about unity, Black Lives Matter Movement, and the equality with same sex marriages. Stewart feels like she needs to talk and raise awareness about these issues.

“Stewie has a really good understanding that she can learn from a lot of people,” teammate Sue Bird said. “With that, the combination of paying attention to what’s going on in the world and listening to other people’s stories gives her an awareness that, for her age, is next-level.”

The impact that Stewart has made on and off the court is impeccable and describes her character. She is a hard and devoted worker that uses her stardom to make people aware of the issues that are presented in everyday life. “We’re fighting for equality ourselves within women’s basketball. When you see someone else fighting for that same equality, you want to be a part of it. It’s silly not to.” 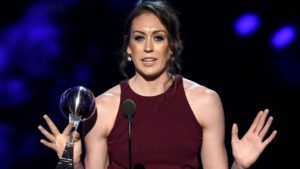 In 2016, Stewart wowed individuals at the ESPYS during her Speech in which she talked about woman empowerment and equality. “Equality for all takes each of us making an effort,” she said as she accepted her award. “Together, let’s be better.”

“I wanted [this speech] to be meaningful,” Stewart said. “I’ve done a lot of speeches in my life and thanked my family and friends, but I wanted to talk about something bigger than that and kind of make a point.”

Stewart’s teammates have always been a fan of hers on and off the courts and they are astonished at what Stewart has accomplished with bringing attention to issues.”For Stewie, activism has come naturally, and while I think it undoubtedly elevates her visibility to be a part of important conversations, the more critical byproduct is that she’s authentically engaged, learning and connecting with the world around her,” Stewart’s agent, Lindsay Kagawa Colas, said this week via email. “The fact she is on such an interesting journey with fans engaged with her as a whole, authentic person rather than just as an athlete, will shape her legacy and can give brands who want to stand for something a lot to work with,” added Kagawa Colas

A voice is something that nobody can take away and Stewart is letting people know that she is more than an athlete and using everything that she can to help and encourage others.