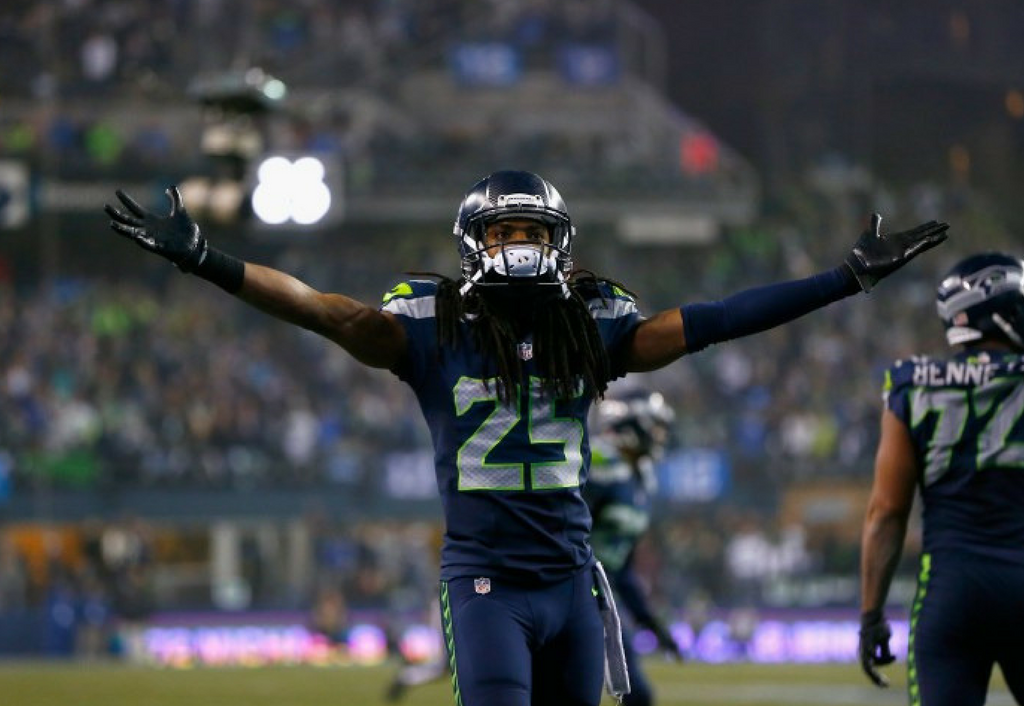 Richard Sherman has been the attention of attraction as of late with the speculation that there was a conflict brewing between Wilson and him, but that was shut down last week at the Seahawks’ minicamp. 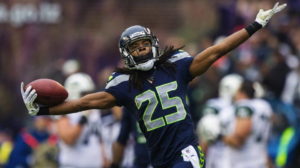 “Last year, he played through a number of injuries, and he’s not doing that because, ‘Oh, man, I’ve just got to go out there and it’s a job.’ He’s doing that for the guys next to him, and we appreciate that. We think he’s a great quarterback.”

The Seahawks have always been the team that believes that family comes first and they have applied it day in and day out on and off the field. Sherman has always been a guy to be vocal on how he felt about his teammates and the organization, but he has never thrown anyone under the bus. His strong personality is what makes the Seahawks great, because he is a leader and knows what his teammate’s potential is and will push them to exceed expectations. 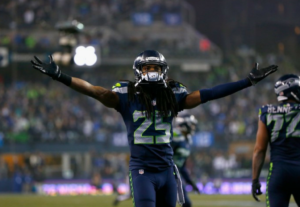 With this conflict set to rest, now the Seahawks have more work to do to get ready for the upcoming season. It will be exciting to see if they could all come together to make a deep playoff run.