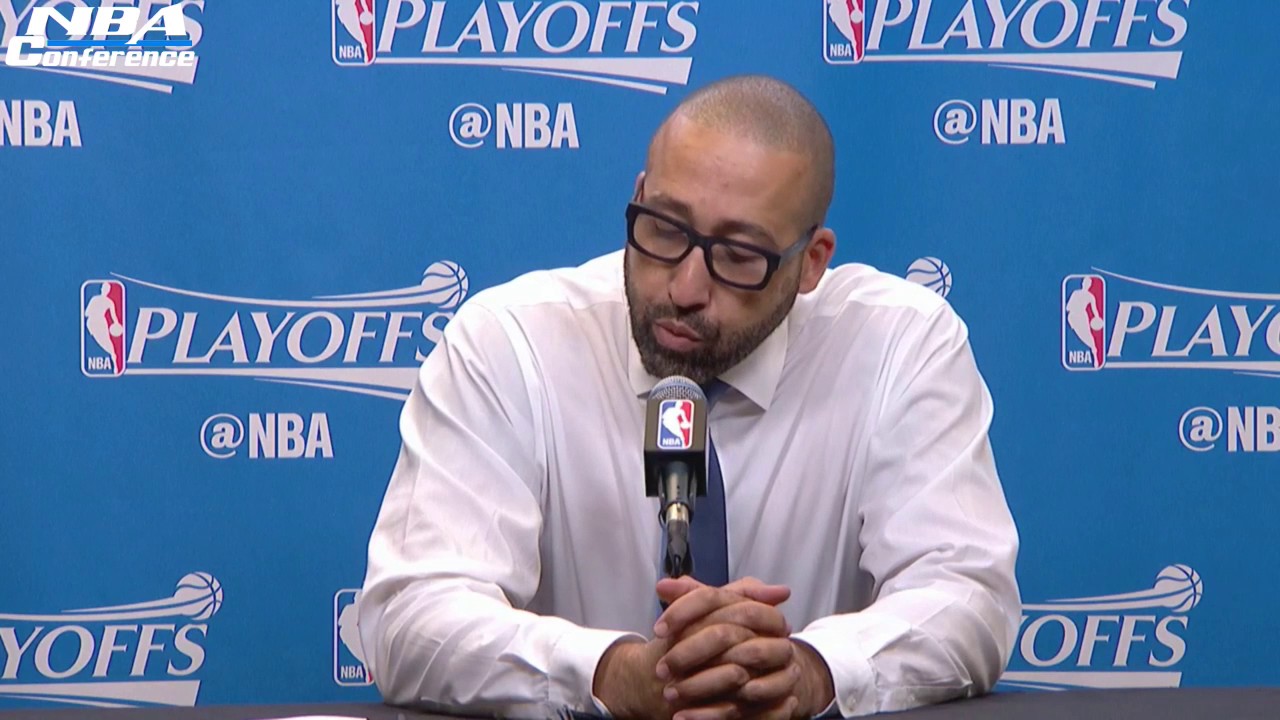 The San Antonio Spurs won their 2nd game in their 1st round series on Monday Night. They handled the Grizzlies, 92 to 82. Kawhi Leonard scored 37 points with 11 rebounds. He also went 19-19 from the free throw line. For Memphis, Mike Conley scored 24 points and Zack Randolph scored 18 from the bench.

San Antonio dominated this game. Their largest lead was 26 points and their hustle was affecting the Grizzlies in the 1st half. But in the 2nd Half, the Grizzlies responded with a furious comeback.  They were down by four points towards the middle of the 4th quarter. But physical play and lights out shooting helped the Spurs to keep their lead.

Memphis’ poor shooting hurt them in this contest. They shot 25% from the three-point line, missing 20 of those shots. Their bench plays improved but their starters struggled in the process once again.

Kawhi with the handles 🔥🔥🔥pic.twitter.com/5YyxF55lfY

The Spurs seems to have the advantage so far in this series. Memphis will hustle even harder as game three will be on Wednesday.