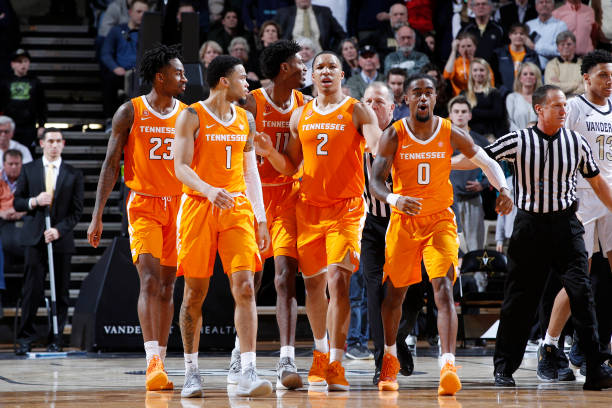 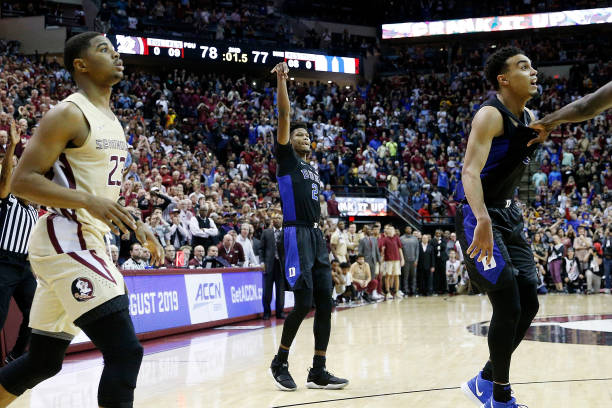 During a week highlighted by Cam Reddish going off in the weekend’s blockbuster matchup; the top ten in last week’s AP rankings all went undefeated. As for the rest of the nation; it comes back to everyone’s favorite word…parity. UP AND DOWN THEY GO Outside of the top-ten; teams were on a rollercoaster with with […] 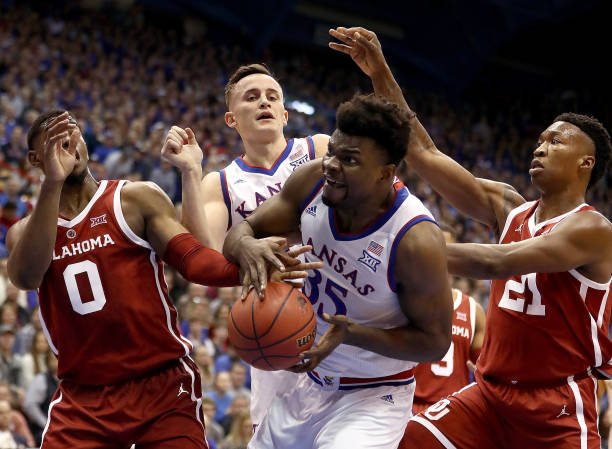 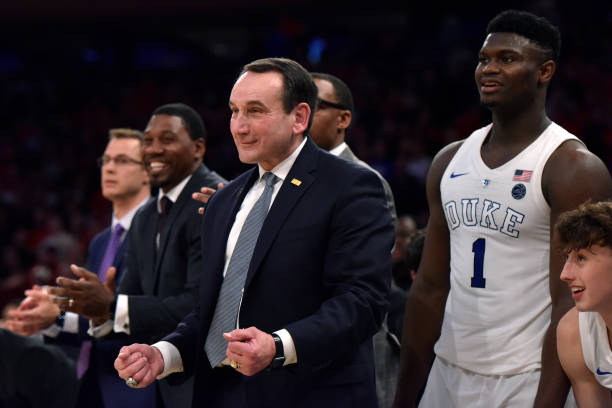 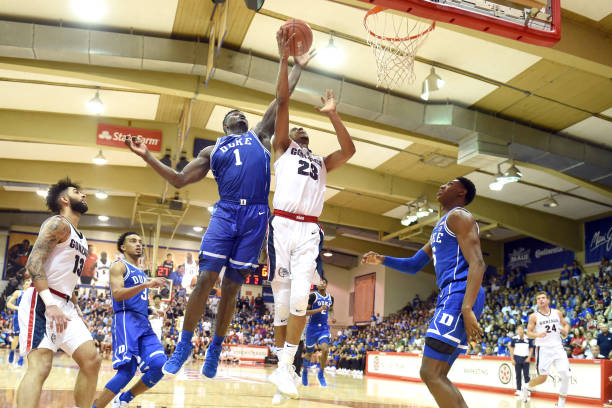 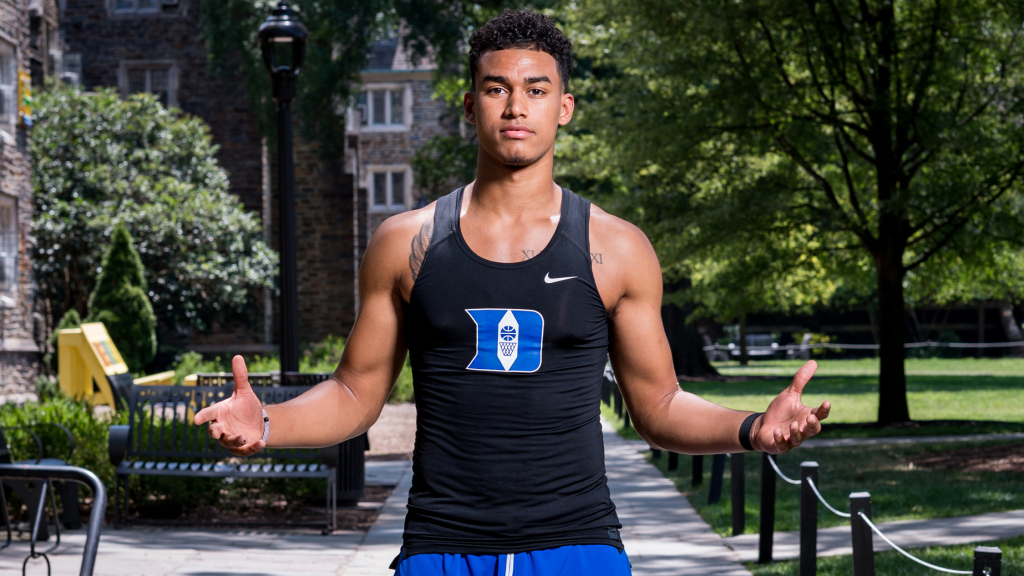 Jordan Tucker, freshman small-forward isn’t in rotation at the moment. However, his confidence remains high and he’s valuing this experience.   CHICAGO — Jordan Tucker is sitting in the locker room, congratulating his teammates as Duke just defeated Michigan State at the State Farm Classic in Chicago. Reporters swarmed his roommate, guard Trevon Duval, and […] 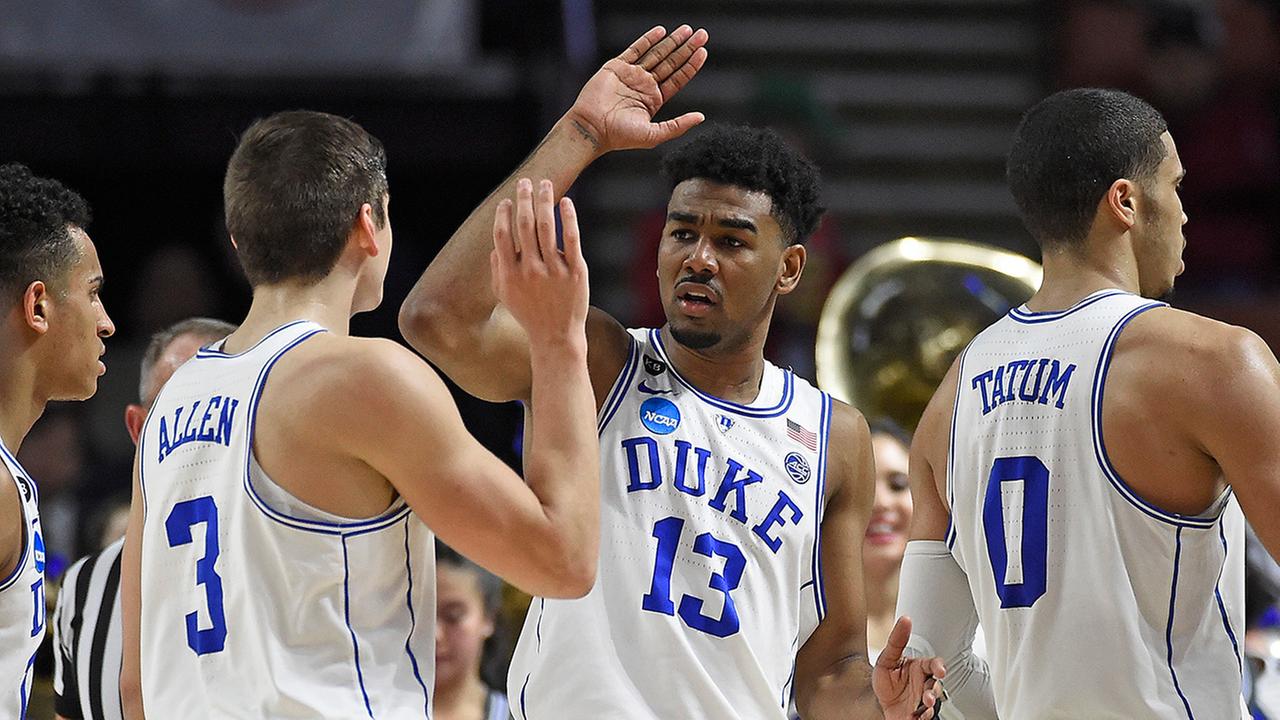 The Duke Blue Devils came into the NCAA Tournament at their best after winning another ACC tournament. Coach Mike Krzyzewski had won his 14th ever ACC tournament and his team was prepared to make a real run. Meanwhile, the Troy Trojans were not used to being in a tournament of this stature. This was their first […] 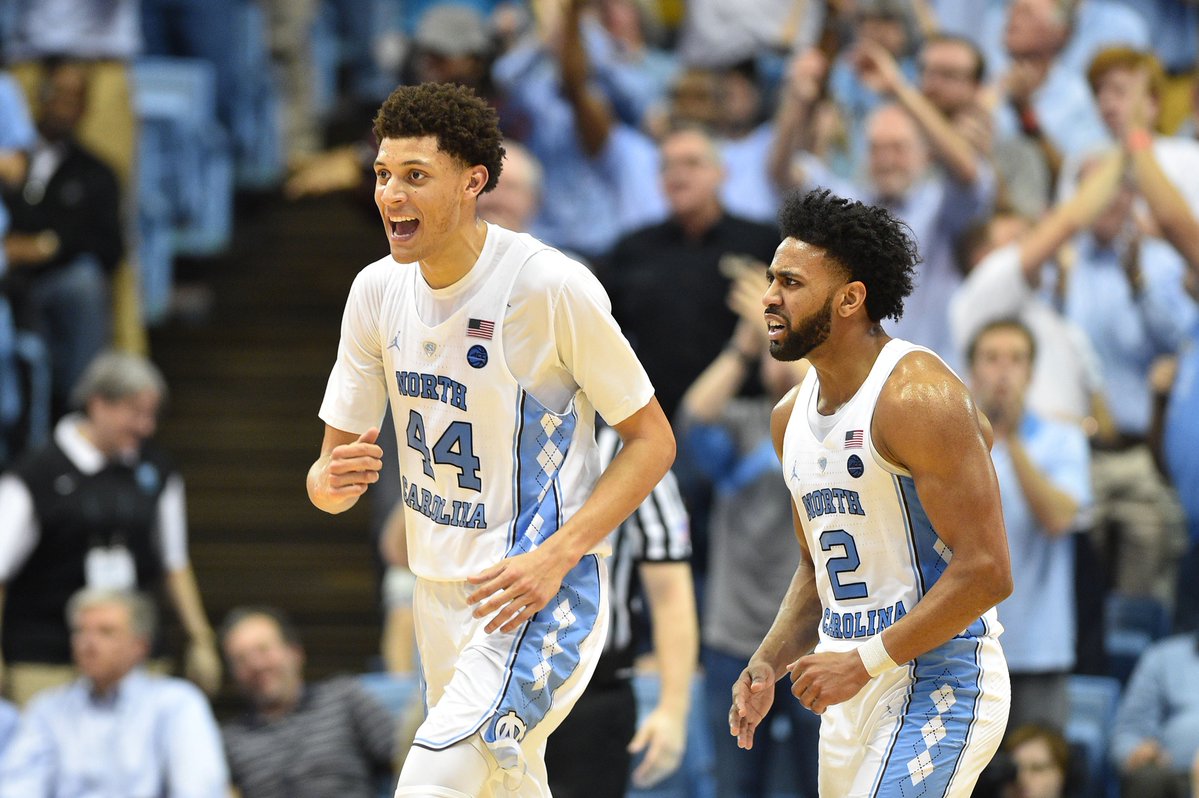 Senior night at the Dean Smith Center featured the North Carolina Tar Heels and the Duke Blue Devils. Even though North Carolina had the #1 seed locked up in the ACC tournament, they still wanted revenge. These two long-time rivals played just one month prior and the Blue Devils topped UNC 86-78. In that game, […] 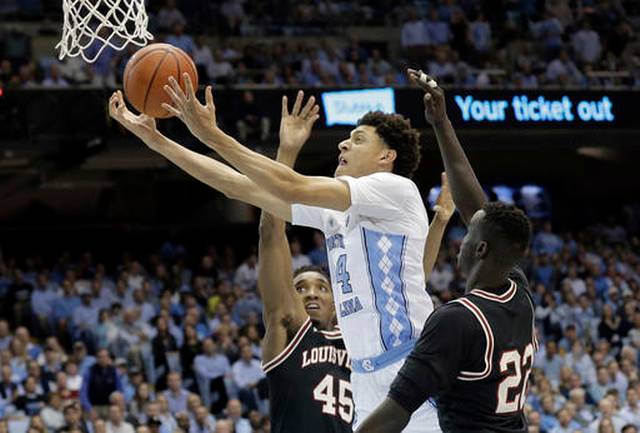 After a shaky start to the season, North Carolina have been rolling as of late. The Tar Heels are winners of four straight after that disheartening lost to the Duke Blue Devils. Head coach Roy Williams has his team playing the right kind of basketball at the best time in the season. With only two games […] 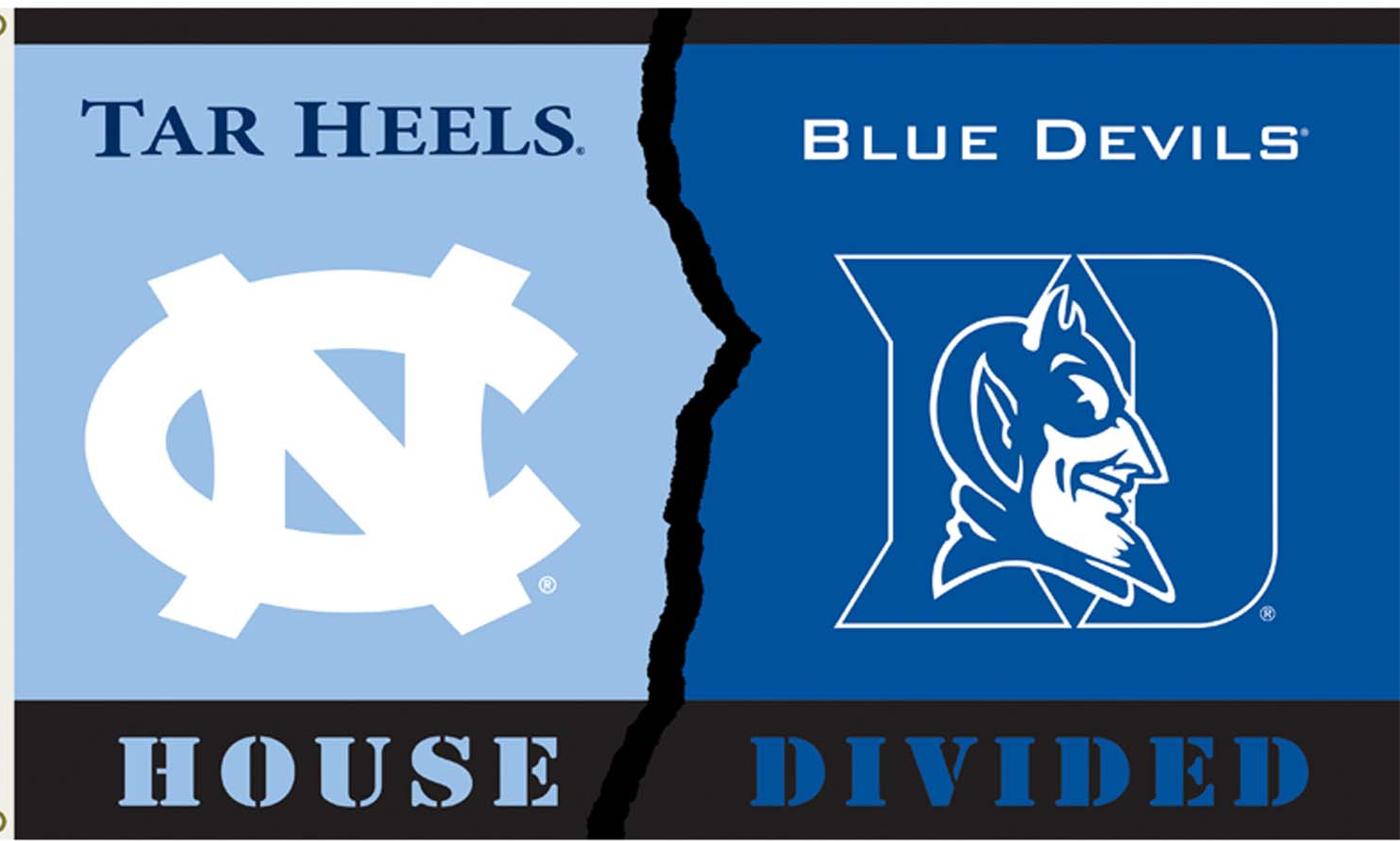 A rivalry of the highest order is upon us. North Carolina vs Duke has always been the game of all games when it comes to ACC Play. But both teams have been teetering between greatness and mediocrity. This is the type of game that ascends a team’s confidence during the regular season. And there’s no […]