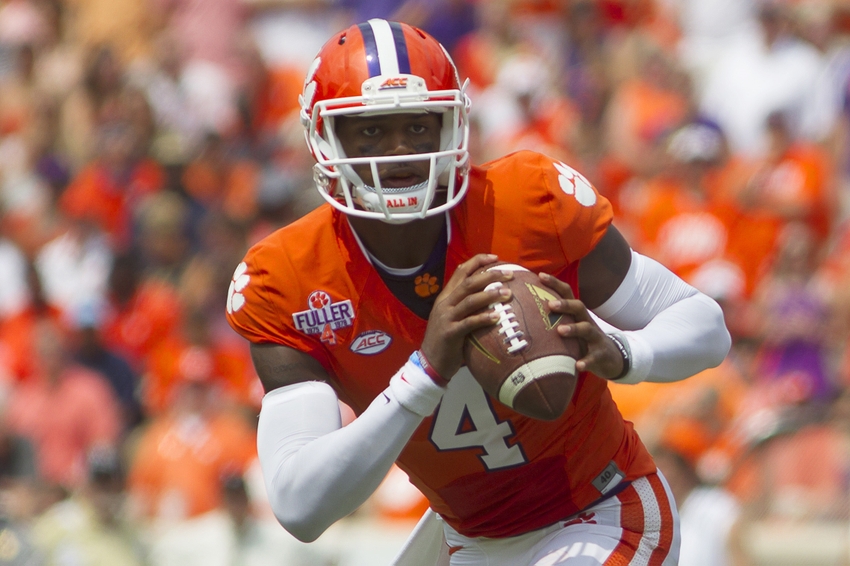 The third release of the 2016 College Football Playoff rankings are now upon us and like normal, the rankings were enough to generate a buzz and upset a particular fan base or two.

The top ten of the rankings are as follows:

Here are key takeaways from the updated rankings.