Sometimes it is easy for media types like myself to write about who should be the starting quarterback for the Dallas Cowboys. Today, Tony Romo gave us the media, Cowboys fans, and everyone else a first-hand experience how this process has been for him. Romo stood at a podium in North Texas without taking any questions from the press and read a letter that was “poetic” about this transition of being replaced by the rising star Dak Prescott. Romo spoke for about six minutes in a really emotional speech putting himself last and his team first. In this speech, Romo ensured everyone that he has Prescott’s back and ended the chatter about the starting quarterback position by declaring the obvious.

“Football is a meritocracy.” said Romo he went on by saying “You aren’t handed anything. You earn everything. Every single day. Over and over again. You have to prove it. That’s the way the NFL, that’s the way that football works.” Romo then paused and closed by saying “A great example of this is Dak Prescott and what he’s done. He’s earned the right to be our quarterback. As hard as that is for me to say, he’s earned that right”

Graceful. Raw emotions of Romo officially passing the torch on to Dak Prescott. Something that needed to happen in order for this team to continue to grow and be successful. Week after week, Prescott was faced with questions about the starting job. Like a young rookie, he took the high road by not entertaining those types of questions and continued to praise Romo. Rightfully so, however, Prescott work ethic and success put this team on the path to go the distance. The Cowboys stand at 8-1 and are the best team in football. Prescott has earned the respect of the veterans of this locker room from players such as Dez Bryant. The rookie duo of Dak Prescott and Ezekiel Eliott is a bond that can not be broken and they have a great relationship both on and off the field. Prescott is slowly becoming a leader and despite being a rookie, he’s proving himself weekly.

The time has come for the Cowboys to move into a new direction. A direction that might not include Tony Romo next season. Yes, unfortunately, it’s hard to say good-bye to Romo because of everything he has done for this franchise. Nonetheless, the NFL just like any other professional sport is a “what have you done for me lately league.”

The Cowboys are getting younger and Prescott is now at the helm. Prescott can rest easy now knowing if he has a bad game or makes the wrong pass his job isn’t on the line on every drive. That’s what makes what Romo did such a class-act. Prescott would adamantly deny it but being asked about the starting job and hearing the owner of the Cowboys, Jerry Jones make his “headline grabbing” comments was both pressuring and annoying. Romo’s message was clear. This is now Prescott’s team and it is time to rally behind him.

With that being said, Prescott will still have Romo there on the sidelines being a mentor. Despite the stat line, Prescott lacks that veteran mindset that Romo brings to the Cowboys offense. Prescott is still learning and he will continue to grow as a player with time. Romo’s poetic speech just lifted a burden off Prescott’s shoulder that he may never admit that was there.

Now the air is clear and everything is set. Dak Prescott has everything he needs to succeed. Romo can continue to enjoy this process and mentor this young rookie. That’s what makes sports so special. There was a time when Tony Romo was a Dak Prescott. Cowboys fans should respect and cherish what Romo has done for not only this franchise, but how he’s a model citizen and a great representer of North Texas. One thing Jerry Jones was right about the beginning of the season is this is a great problem for the Cowboys to have. This team could be like other teams in the NFL that has quarterback woes like the Chicago Bears. However, that’s not the case with Dallas. Their problem is unique. They have a class-act quarterback in Tony Romo who today gave the fourth-round rookie out of Mississippi State his blessings leading America’s team, Dak Prescott. 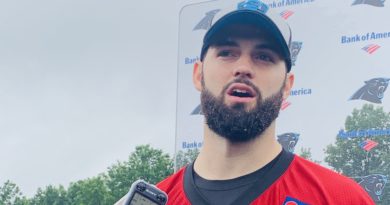 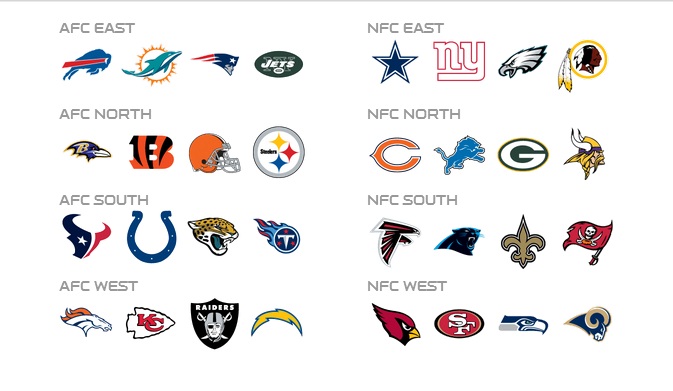 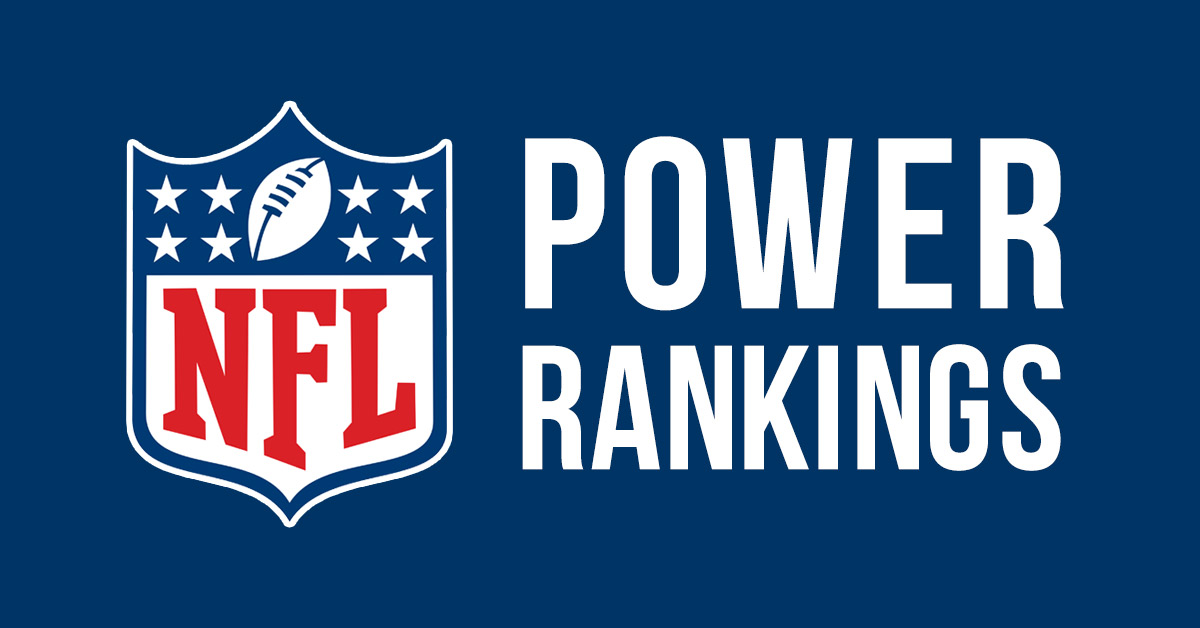