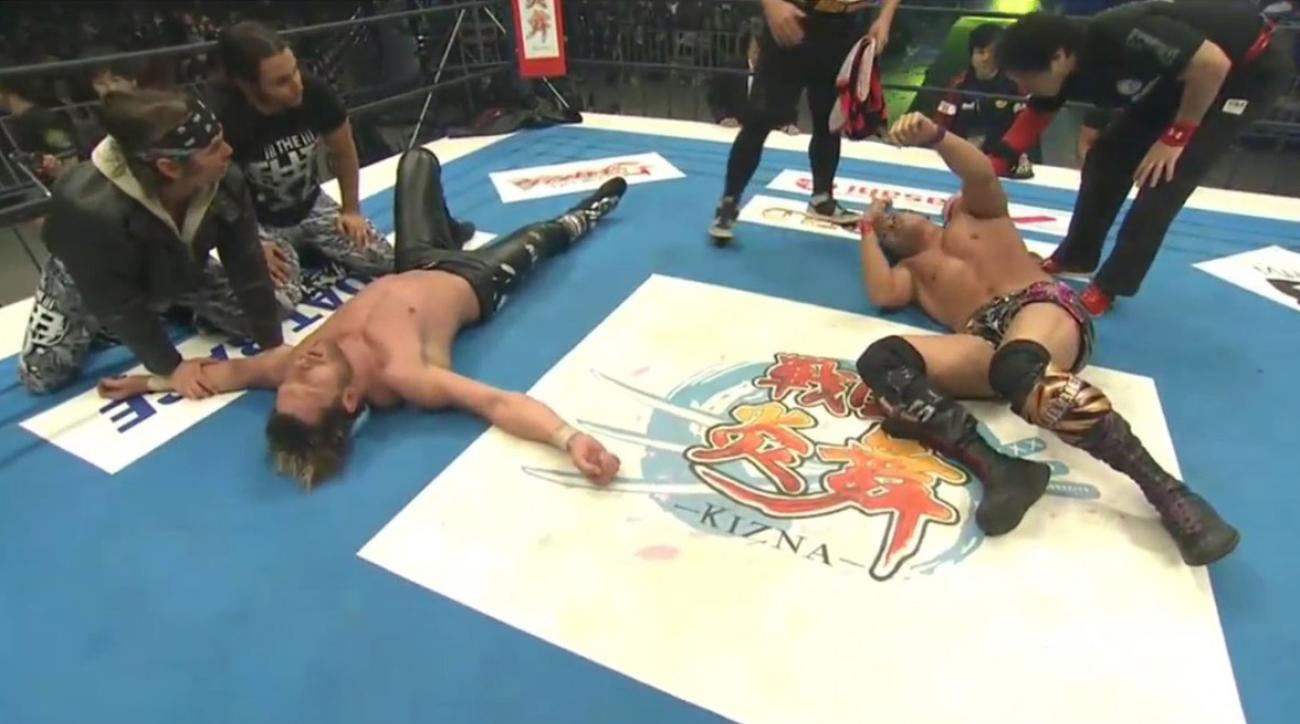 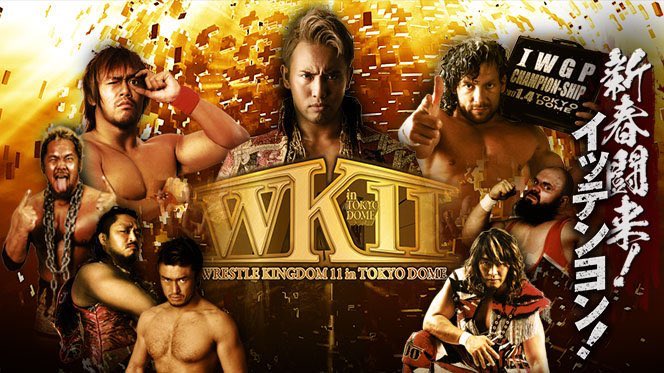 New Japan presented Wrestle Kingdom 11 and the entire wrestling world was talking about it for a good reason. I will provide you with the top three matches of the night in addition to the results. 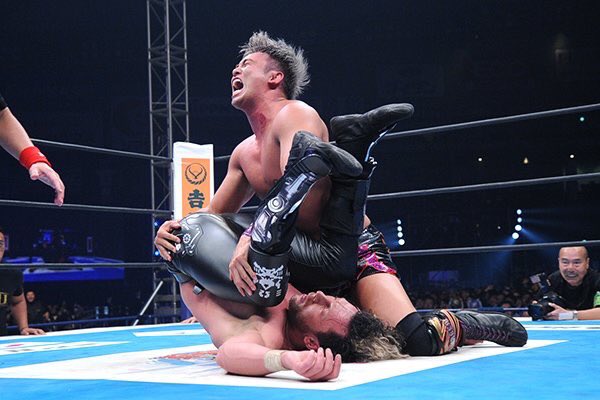 The stage was set for Kenny Omega to turn heads as he took on the face of New Japan Kazuchika Okada. It was heavyweight clash which turned into an instant classic in front of 40,000 fans screaming inside the legendary Tokyo Dome. It was a slower start as both wrestlers as they scouted each other perfectly.

Okada later tossed a flying Omega over the top rope through a table to the floor. The finishing sequence left the fans on the edge of their seats for a good reason with all these near finishers. Omega showed his fight he kicked out of Okada’s Rainmaker finisher multiple times. Omega attempted the One Angel Wing but Okada always countered him. The Champion was relentless as he held on to Omega’s arm despite getting kicked numerous times on his face and neck which looked vicious. He finished Omega via a spinning Tombstone Piledriver and a couple of Rainmakers. Okada survived and he retained his IWGP Heavyweight Championship. This match was unbelievable and it needs to be considered as a match of the year candidate just four days into the new year. 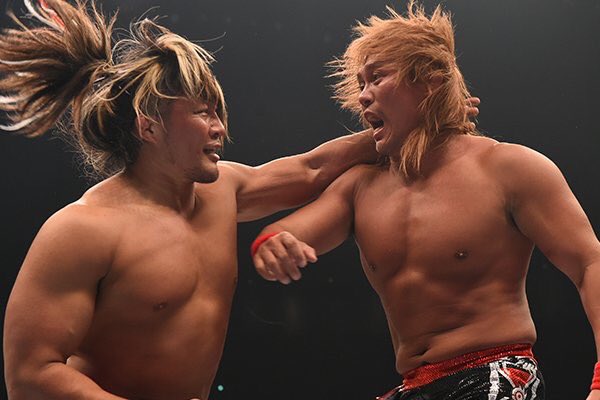 There were a couple videos that helped to tell the story between these two wrestlers. Naito transformation has been unbelievable in just only two years. Naito was named New Japan’s MVP every match he is involved the fans are invested. Tanahashi is equivalent to the Japanese version of John Cena.

Tanahashi has always been a main event player for years at Wrestle Kingdom until this disappointing losing streak this year. I have to give both a lot of credit because they delivered in a fantastic match as expected. The match started off slow but it picked up during the match and there was excellent psychology used throughout the match. Naito spits in Tanahashi’s face multiple times. Both men focused on each other legs. He connected with different variations of the High Fly Flow which is a Frog Splash however when it was all set and done he could not put Naito away. The finishing sequence of the match Naito connected with a top rope version of his finisher called Destino which is backflip inverted DDT. He hit another Destino to Tanahashi as Naito picked up the win. 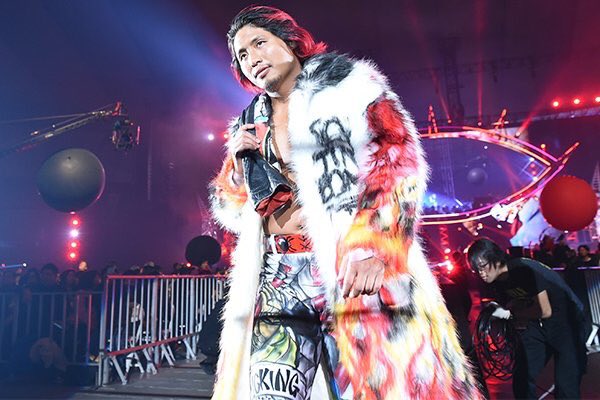 This was an interesting clash of styles between Kushida and Takahashi. Kushida loves to keep his opponent on the ground with his deadly submissions.  Takahashi always relied on his explosive offense through the air. I expected a series of high spots from Takahashi and he delivered some. However, this match was a traditional strong-style match which consisted of big strikes and various submissions holds. Takahashi showed off his resilience as Kushida locked in the Hoverboard Lock which is a Kimura lock for about five minutes without tapping out. Takahashi got the win in an impressive contest.

Overall I this pay-per-view was flawless from top to bottom. Therefore I gave it a perfect 10 out of 10 which I don’t give a rating like that often but it deserved.

Roppongi Vice defeated The Young Bucks and became the new IWGP Junior Heavyweight Tag Team Championship via a roll up.

Cody made his New Japan debut he defeated Juice Robinson via Crossrhodes.

Hirooki Goto defeated Katsuyori Shibata and he became the new NEVER Openweight Championship via the GTR.