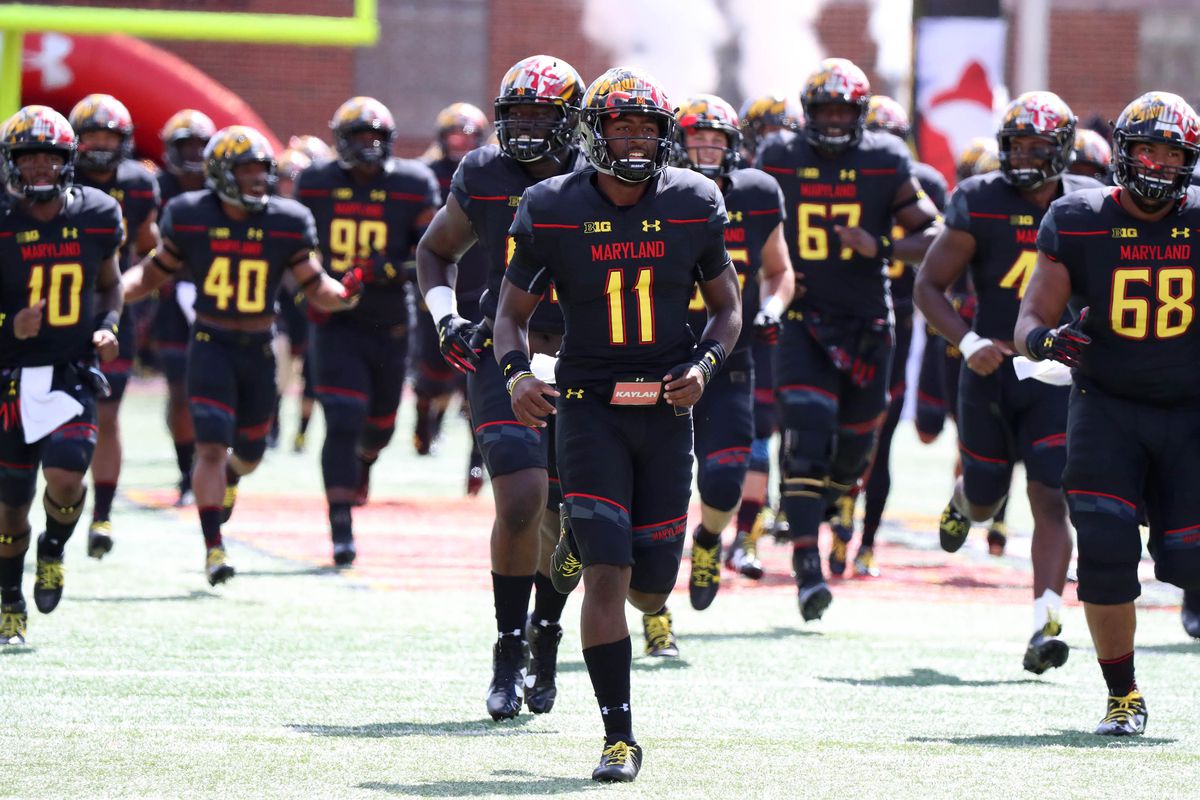 Already down one quarterback, the Maryland Terrapins couldn’t afford to lose another and that is exactly what happened on Saturday.

COLLEGE PARK — With sophomore quarterback Tyrrell Pigrome going down against the Texas Longhorns in the first game of the season, the Terps saw their freshman phenom in Kasim Hill go down with a right leg injury. After being helped up by the trainers, Hill could not put any weight on the leg. He was eventually carted to the locker room.

Entering the game would be sophomore quarterback Max Bortenschlager. In just the third game of his career, Bortenschlager had to take over for the second-string freshman. To be completely frank, he just wasn’t very good. The sophomore went 15-for-26, passing for 132 yards, one touchdown and one interception.

The Terps didn’t manage to score a touchdown until the 3rd quarter, on a ball that was snatched from the air by D.J. Moore and ran into the endzone. On that particular touchdown, Moore tied Darius Heyward-Bey for fifth all-time on Maryland’s career receiving touchdowns list (13). It would ultimately be their only touchdown of the day.

Maryland’s defense had their work cut out for them with UCF’s McKenzie Milton (18-30, 178 passing yards one touchdown) manning the quarterback position. In his first start of the season, he went 16-21, passing for 360 yards, four touchdowns and one interception. The Terps wouldn’t allow him to do the same thing when it came to passing the football, but Milton had a field day rushing. Milton rushed for 94 yards, his longest run coming on a 55-yard rush.

The Tale of Two Rushing Teams

Milton wasn’t the only one that toted the rock for the Knights. Between eight different rushers on the day, UCF rushed 39 times for 250 yards and three touchdowns. Two big runs by Milton and running back Taj McGowan (44-yard rush) set the Knights up for a scoring drive.

By comparison, the Terps had 36 rushes for just 46 yards. Their longest run came a 14-yard rush by Lorenzo Harrison.

The Terps (2-1) will begin Big Ten play against the Minnesota Golden Gophers next Saturday at 12PM on FS1.