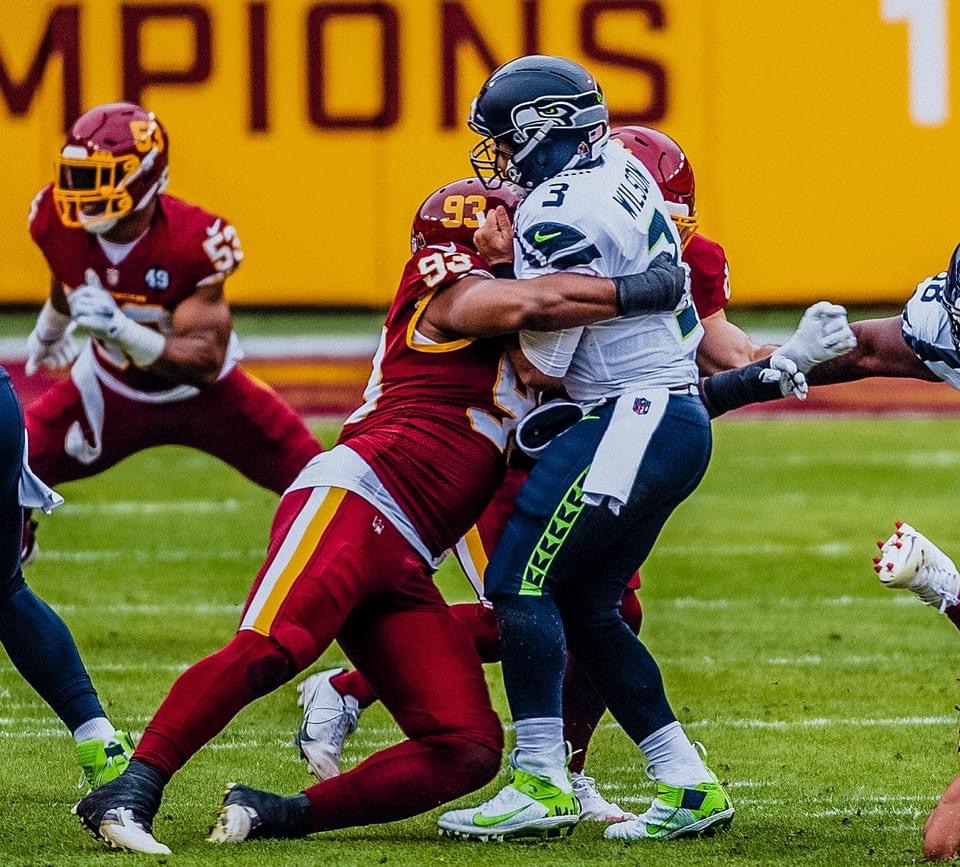 Washington’s four game winning streak came to an end Sunday with a tough loss to the Seattle Seahawks 20-15 at FedEx Field. Washington did its’ typical slow start and fast finish but this time they couldn’t get over the hump. There were adverse circumstances against the team however in the mold of a Ron Rivera team they fought until the bitter end. Let’s take a final look back at the game and what worked well and what did not.