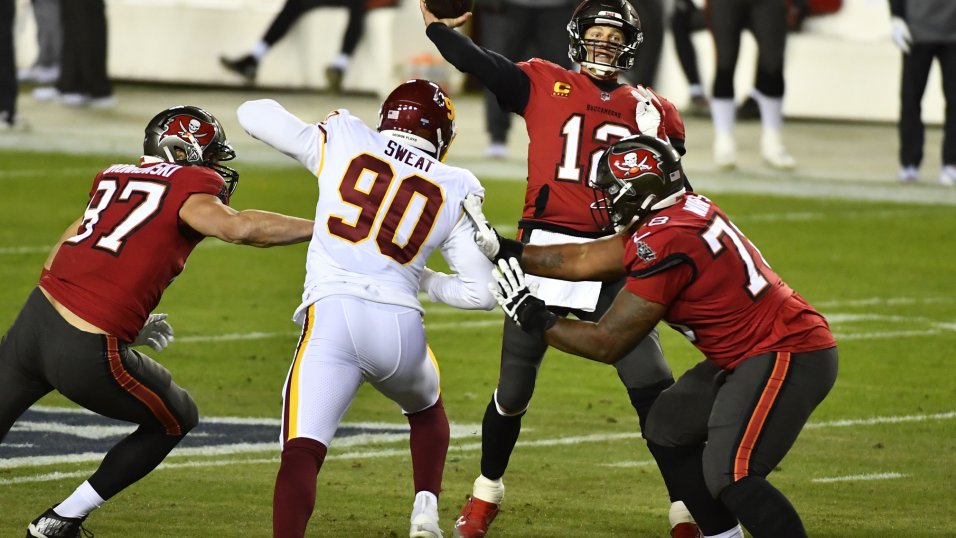 The 2020 season is now finished for the Washington Football Team. 365 days ago if someone would have asked if next season would this team win the division, very few people would have said yes. And yet here was this team going toe to toe with an all-time great quarterback, and favorite to win the Super Bowl Bucs in a playoff game. In the national spotlight, the team served notice that they were a solid playoff team. Let’s take a look back at the performance from Saturday night.