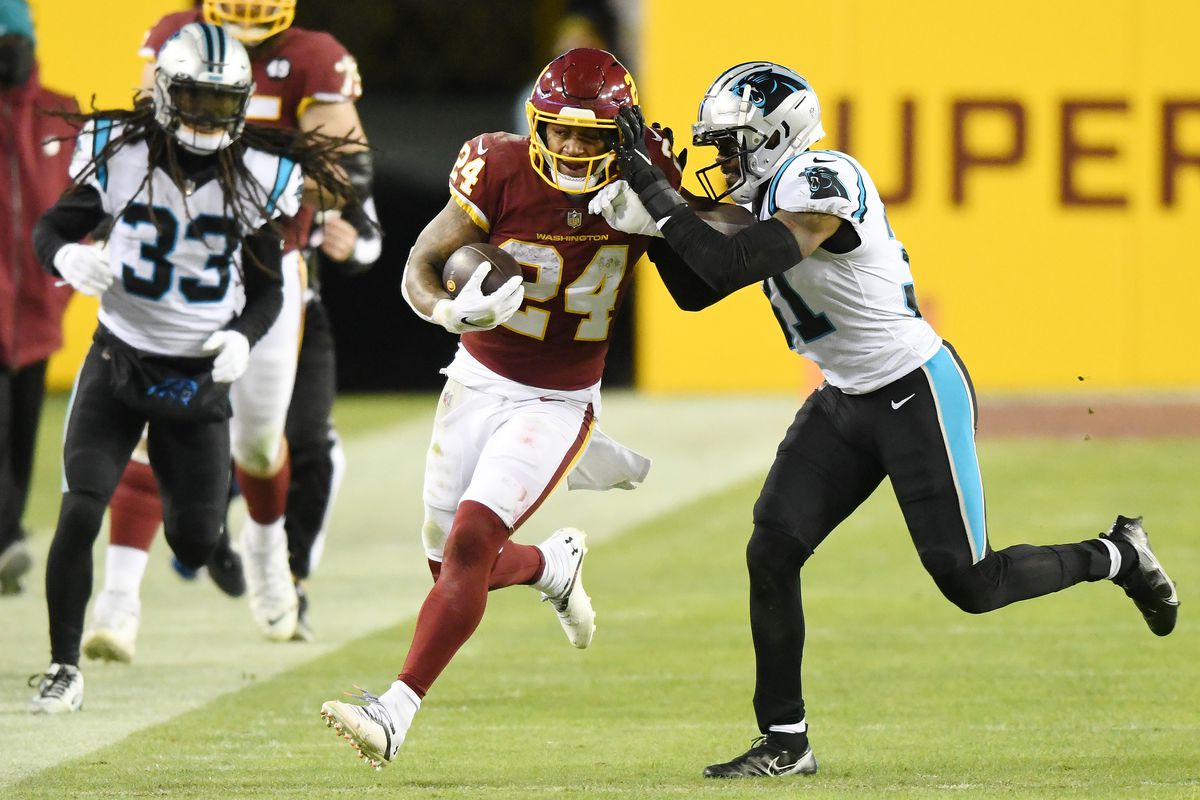 Washington had everything in front of them yesterday to win the first division championship for the franchise since 2015, and they fell flat. The Carolina Panthers were the aggressors from the start and the team could never get over the hump. Dwayne Haskins and his performance was bad, however the loss was deeper than just his play. Let’s take a final look back at the game.