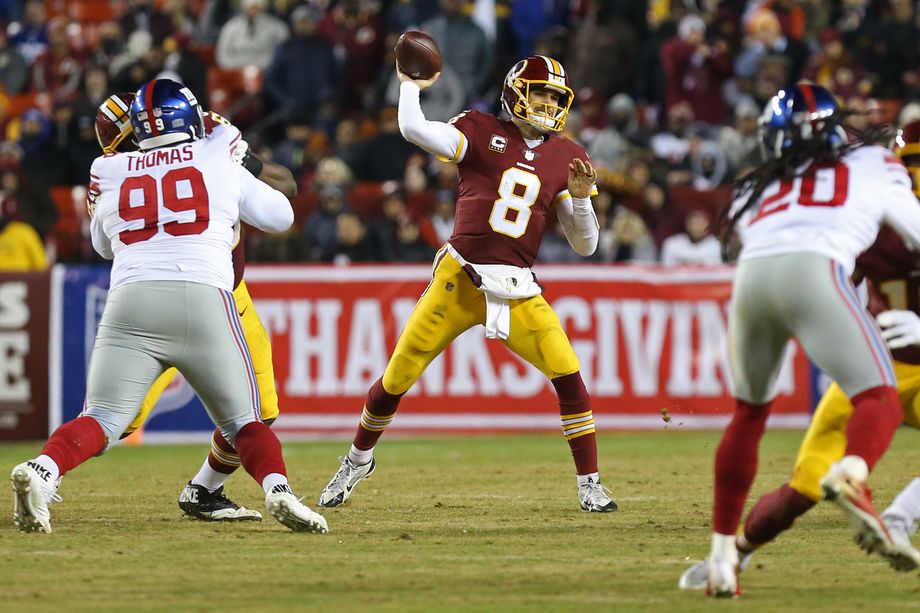 Washington Redskins fans are biting their nails on the edge of the couch, hoping to win their remaining five games for a chance at the wildcard spot. But even if they do win out, the Redskins do not control their own destiny.

As of right now the Redskins (5-6) are the projected 11th seed. The legitimate NFC teams who are still in the hunt for the wildcard are the Los Angeles Rams (8-3), New Orleans Saints (8-3), Carolina Panthers (8-3) and Atlanta Falcons (7-4).

It isn’t an overstatement to say that the Redskins will need a miracle, something like Noah’s ark, in order to suit up after December 31st.

For kicks and giggles, let’s say the Washington Redskins do win out. Kirk Cousins has been able to throw 276.2 yards a game, second behind great ole Tom Brady, with a banged up offense. It also helps to have that “G5FlightMarshal” defense that I’ve been raving about all season.

Realistically the Redskins can win their remaining games against a Dallas Cowboys team without Zeke, a San Diego Chargers team who embarrassed the Cowboys on Thanksgiving, an Arizona Cardinals team who happened to edge past the Jacksonville Jaguars on Sunday, a Denver Broncos team who just can’t seem to get it right at the quarterback position and a New York Giants team who felt like they won the Super Bowl when winning their first game against that Denver Broncos team.

Okay, that was a mouthful of shrimp alfredo, but it could happen.

The four teams mentioned above who are in the hunt in the NFC have workable schedules ahead of them with a few tough opponents. In this league when your playoff hopes rely on more than two teams, the odds of making it into the playoffs decrease week to week.

11 spots just may be too steep for this Washington Redskins team who wish to finish 10-6. The best thing that can come out of this situation is that the front office will have more time to evaluate Kirk Cousins’ contract situation. Another franchise tag coming soon?