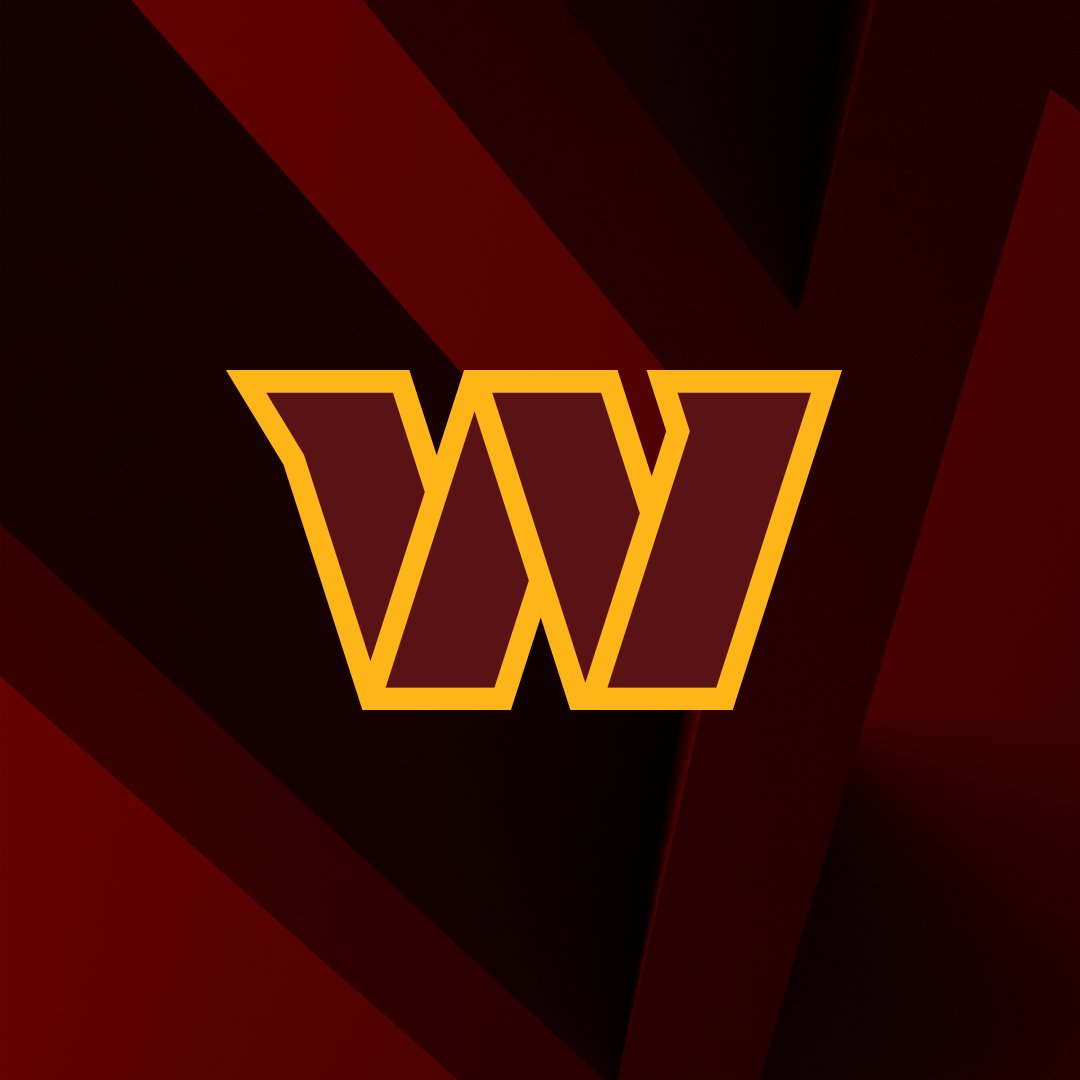 According to the press release on their website, “This new identity embodies the most powerful aspects of Washington’s story by paying tribute to the team’s rich history and championship culture, personified by mission-driven players who take command, forge success and break barriers on and off the field.”

Co-owner and co-CEO Dan Snyder said that this announcement comes before the franchise’s 90th season and is an effort to pay tribute to the past traditions, history, legacy, and great players that came before. “We continue to honor and represent the Burgundy & Gold while forging a pathway to a new era in Washington. Today may mark the first day for the Washington Commanders, but we are and always will be Washington,” said Snyder.

The new name also brings a new look with a refreshed logo and uniforms. The three uniform looks that were posted on Twitter include “Forever a tradition: Burgundy & Gold”, “Ice cold”, and “Burgundy & Gold x Black & Bold”.

Today marks a launching point for the franchise to continue growing and establishing new traditions as well. Fans will be involved in a new banner, bringing back the fight song, and a design for a secondary uniform.

You can purchase new merchandise at the Team Store at FedEx Field as well as the online team store. There will also be a Park and Party event sponsored by Bud Light with games, giveaways, foodtrucks, mobile Fanatics Team Store, DJ, and fireworks. For more details, visit here. Other events and activities to celebrate the reveal can be found at WashingtonFootball.com/2222.

For more background on what came before this announcement, continue reading below.

The Washington Football Team is going through its rebranding process and is keeping us all updated through its YouTube series, “Making the Brand”.

Throughout the first three released episodes, fans have been able to see the progress that has been made in the past year. In the first episode, we’re presented with the outpouring of ideas the franchise received, 25,000 of them.

Jason Wright, Team President, spoke about these submissions, “I would get these submissions and you’d have one that’s like drawn by a kid right next to something, a long letter, a long-form letter, and next to that is someone who clearly has a graphic design background and they’ve got a whole package. To see all of those things together, to me, made me feel the weight of how important this is to people.”

Code and Theory, a digital-first creative agency, was brought on board to help with the task. “Change really is at the core of who we are as an organization.”

The next step was to create focus groups from various backgrounds to gain insight from multiple perspectives. Some of these groups included the military, alumni, season ticket members, women, and kids.

In episode two, Path Forward, Wright addressed that the team had spoken with the native and indigenous community for their feedback. “We made a firm decision to not include Native American imagery in a direct or peripheral way in the new name, logo, and identity.”

Since the change, the team finished first in their division (NFC East) for the 2020 NFL season. The third episode, The People’s Team, gives a sneak peek into what the name could potentially be. Wright led the conversation about the name options. He presented them to head coach Ron Rivera and general manager, Martin Mayhew.

“We started with 40,000 submissions through www.washingtonjourney.com  and began from there to winnow down to a smaller amount,” said Wright.

To end the episode, Wright and Rivera exchanged which names they liked best. “I REALLY like [redacted]!”

Today, January 4th, the WFT announced an official date (02/02/2022) for when they will reveal their new identity in the Finale of “Making the Brand”. The transformation phase started back in July 2020.

Joe Gibbs, former head coach of the team, was consulted for his point of view. “What’s most important about us naming the team is trying to bring everybody together.”

Doug Williams (senior advisor to Wright) and Martin Mayhew (general manager), who are both former Washington players, also played a role in this decision. “Whatever the change is, I’m hugging it,” Williams said.

Wright then addresses the fan favorite name ‘Wolves’ or ‘Redwolves’ and why the team will not be moving forward with it. “We immediately started exploring it as a serious contender and it made it all the way through to the end stages of the process.”

Chief Legal Officer, Damon Jones, said “Searching the intellectual property landscapee is extraordinarily complicated for something like this that’s going to be this famous and this widely used.”

“As a result of the comprehensive vetting process that we had to go down, we became aware that these names were not viable options because of existing trademarks held by other teams,” said Wright.

They presented some sneak peeks into the new helmets and jerseys they’ve been working on since September 2021. All this work will be executed in less than one month. “We’re now to the point that we can confirm the date of our new identity, the date that it’ll come to life,” said Wright.

“It’ll be great leading into the offseason knowing who we are and what we have going,” said Mayhew.