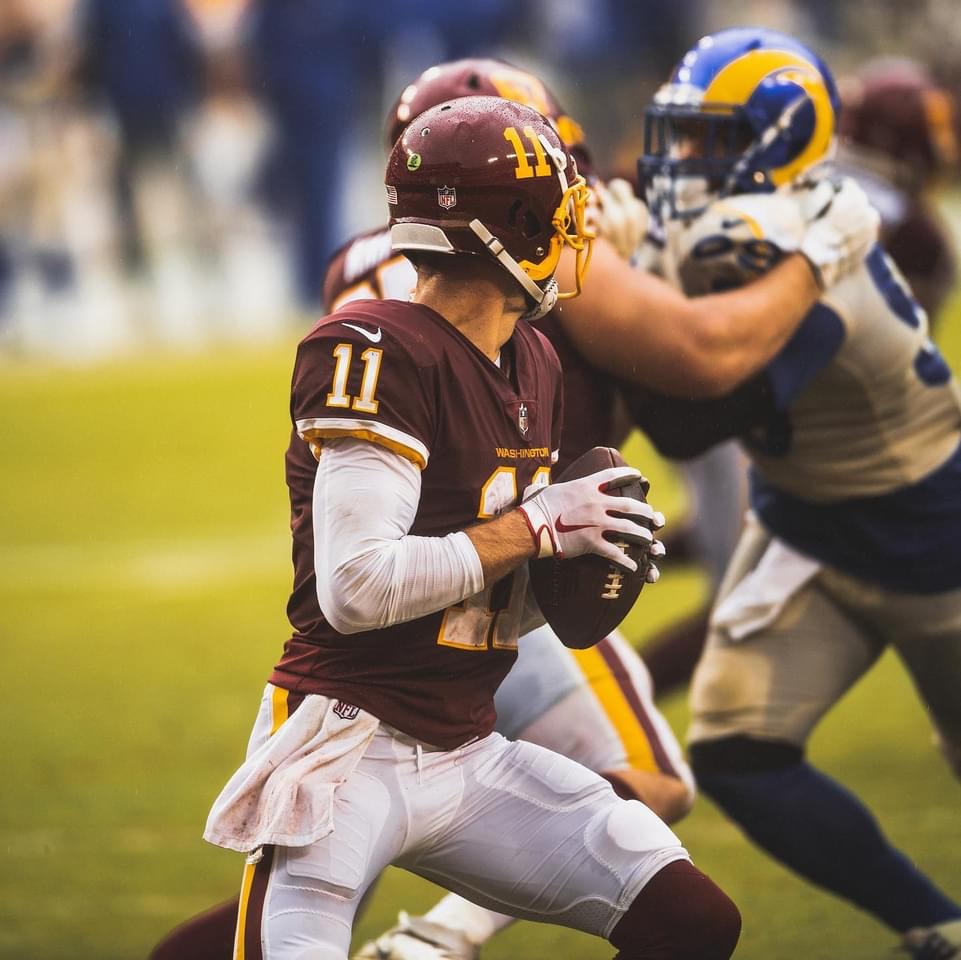 Washington heads into a week with two games in five days. In hosting the 2-6-1 Cincinnati Bengals, Washington hopes to put together a total game to get a victory on the season. If they lose they will have a short week to play on Thanksgiving. Here are the keys to a Washington victory.

In their las two game Washington has fallen behind 20-3 to the New York Giants and 24-3 to the Detroit Lions. Washington made furious comebacks only to fall short at the end. Needless to say the urgency of the second half comebacks need to be out of the gate. The Bengals offense can put up points so live ahead, stay ahead should be the motto.

Defense has to not give up big plays over the top. The Lions had a couple of long touchdowns with miscommunications on the back end. The stats show a stout defense but those big plays change momentum. With Troy Apke and Kamren Curl at safety communication will be key. Hopefully Jack Del Rio will keep it simple for his young safeties.

This done in a couple of ways. One don’t turn the ball over. The Bengals defense is not that good so don’t help them by giving the ball away. Secondly don’t beat yourself with penalties on both sides of the ball. The big penalty from last week was the late hit from Chase Young that helped the Lions get into field goal range. Don’t beat yourself and you will have a good chance.

The nature of these two teams the play close competitive games. Washington’s defense is better than the Bengals defense so I think they will be the deciding factor. Washington 27, Bengals 24