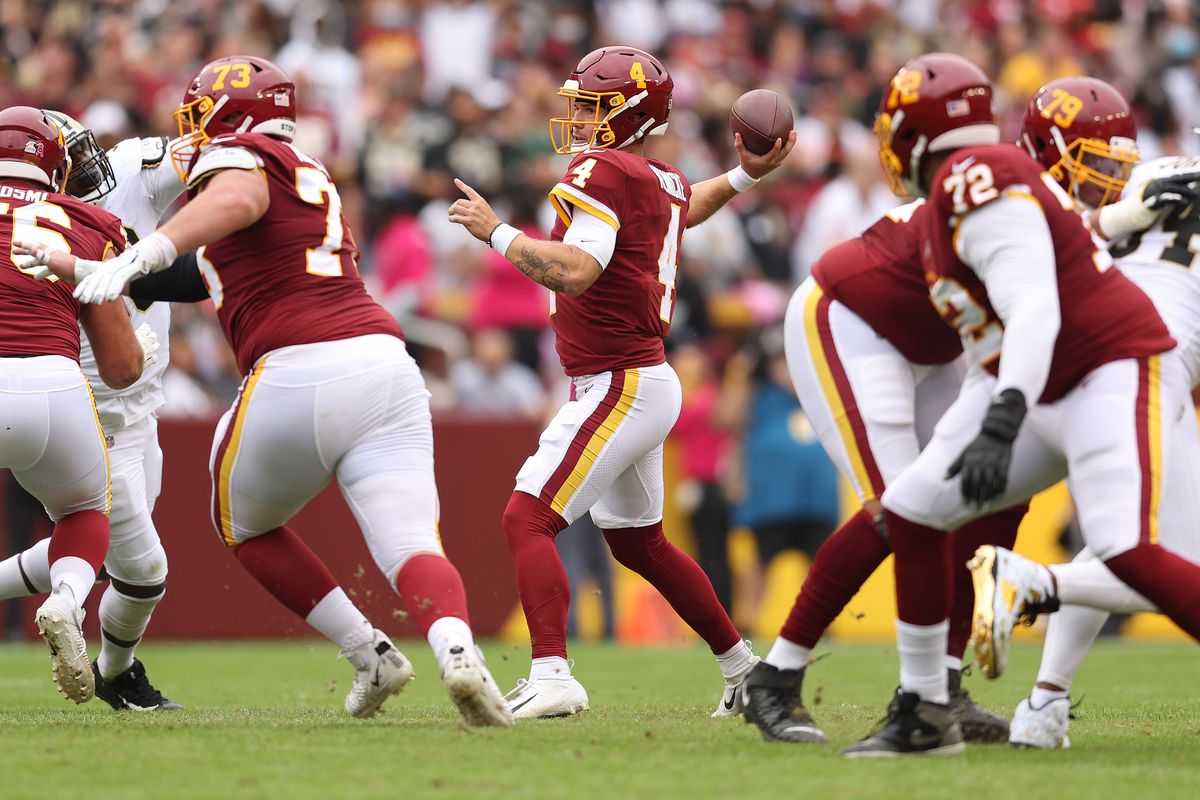 Well, well, well, the Football Team has been trending upwards after their bye. And things outside of the team’s control have been turning their way. I’m not going to say the p word, however that is a real possibility. To actually say that word, the team must defeat a reeling Seattle Seahawk team. This team has been a thorn in Washington’s side for a long time and tonight would go a long way erase some demons. Here are my three keys for Washington to secure the win.

The winning formula that has gone mostly unnoticed the past two weeks is the time of possession that the team has won. After having the ball for 39 minutes against Tampa Bay, the team held the held the ball for 35 minutes against Carolina. Russell Wilson can not hurt you if he is standing on the sideline. That also allows the defense to rest and be strong, so the goal should be 35 minutes of possession or higher.

2. Run the Ball, Not the Same Play 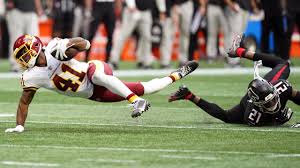 The offense has been because of a commitment to running the ball. That does not mean for the team to run every first down straight up the middle, but commit to running the ball. Use all three backs at your disposal to wear down the Seahawks front seven. A strong running game opens up play action and allows the team to attack a weaker Seattle Secondary. Running the ball isn’t exactly sexy in football now, but it wins games. This should be the identity of the team going forward. Goal should be 150 rushing yards.

In last year’s contest Washington played good defense for most of the game. However there were a few plays where Russell beat them with his legs around the end. With Montez Sweat out and Chase Young out for the season, it becomes incumbent that the ends keep Wilson in the pocket. The Panthers attacked the edges and I expect the Seahawks to do the same. Sweat and Young are awesome rush defenders so let’s hope the backups keep that up. Goal should be 30 rushing yards are less.

I saw a Carolina win and a Tampa loss. Washington is the better team at the moment and they win a close game. Washington 24 Seahawks 17