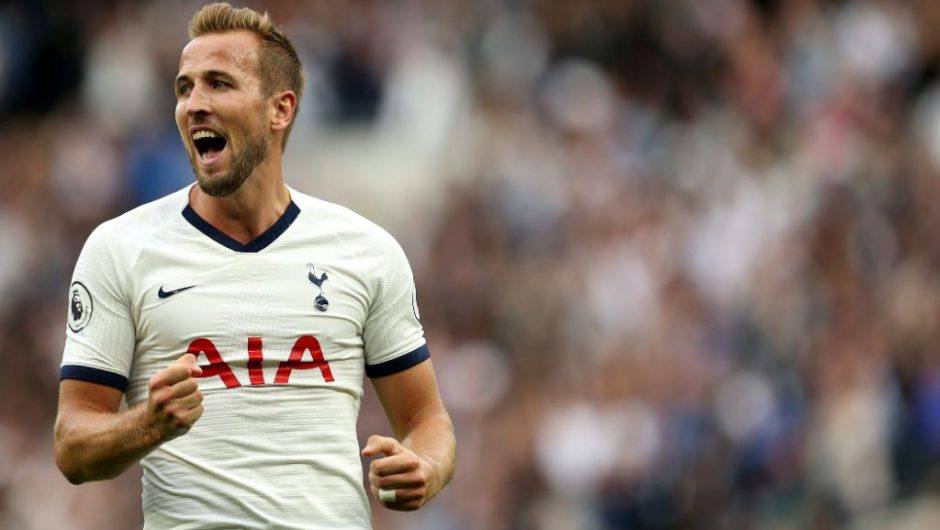 Spurs TV, the Club’s weekly highlights programme, will be broadcast exclusively on B/R Live for the duration of the 2019/20 and 2020/21 seasons.

The weekly show, lasting approximately 160 minutes, will include a delayed broadcast of the First Team’s most recent fixture from the English Premier League, UEFA Champions League, FA Cup or EFL Cup with pre and post-match analysis, as well manager and player interviews and behind-the-scenes features.

“The launch of Spurs TV aligns with our vision to continuously serve this passionate fanbase in the US,” said Hania Poole, GM of B/R Live. “As we begin the 2019-2020 world football season, we will continue to identify additional opportunities to grow the sport domestically and provide fans access to the content that puts them closer to the clubs and players they love.”

Aidan Mullally, Head of Business Development at Tottenham Hotspur, said: “We are pleased to bring B/R Live on board as a partner in the United States. B/R Live has quickly built a great reputation for producing insightful and engaging soccer coverage, particularly following the acquisition of the UEFA Champions League broadcast rights in the United States 12 months ago, and we are delighted that Spurs TV is now part of B/R Live’s coverage. We have an incredible following in the region already with more than 70 supporters’ clubs across the country and we hope this relationship can further strengthen our relationship with our fans in this part of the world.”

B/R Live is available at https://live.bleacherreport.com, by downloading the B/R Live app through iTunes or Google Play; and/or Apple TV, the Roku platform and Amazon Fire TV.