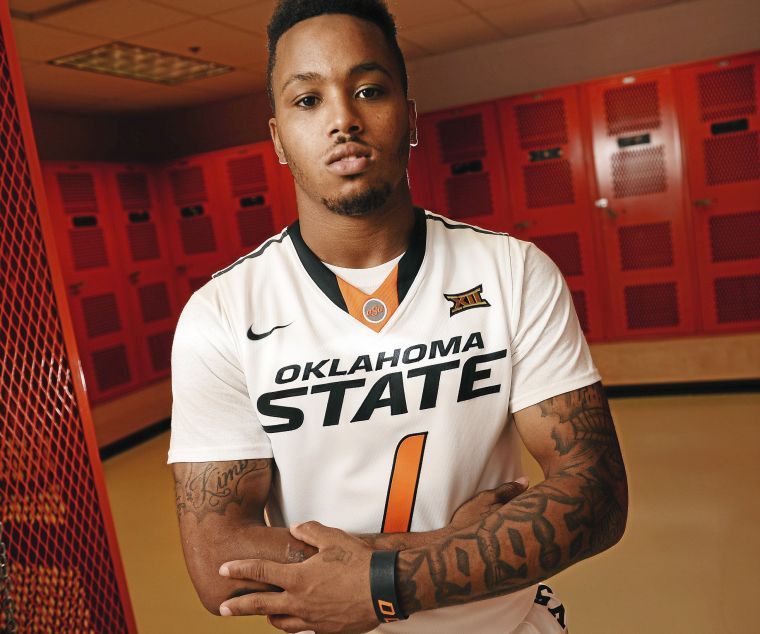 Ask any athlete and they will tell you they all have something to prove. However, they deal with different adversities which make their stories unique. Tyree Griffin, New Orleans native and Southern Mississippi point guard, has had his shares of struggles. Nonetheless, instead of complaining about it. He uses them to inspire others, who walk in similar shoes. Smaller than your average floor general, the pressures and expectations are that much bigger. Yet, he wouldn’t want it any other way.

“It’s been tough for me my whole life,” Griffin admitted. “Being 5′ 10″ ain’t easy man. I have to do everything 5-times harder than whoever I’m competing with. I love competition and I live for that. My doubters got me through my entire career and I love proving people wrong. It’s important that I succeed. I have my family and friends depending on me to become a better me.”

The Journey of Tyree Griffin: 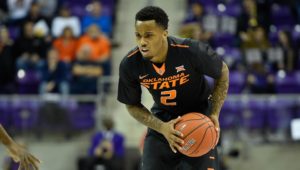 Griffin grew up on the West Bank of New Orleans and played at Landry-Walker High School. He averaged 17.2 points and six assists during his senior year there. Later, he would commit to Oklahoma State University. He became the starter after his teammate, Jawun Evans, was injured. He led Oklahoma State with 118 total assists on the season and his 3.9 assists per game ranked 6th among all Big 12 players, according to OSU’s official website. However, he made the difficult decision to transfer so he could grow as a player.

After sitting out a year, Griffin is now eligible to play at Southern Mississippi. With so much time off the court, he’s been learning from his coaches so he can produce at a high level.

“Me and Coach (Doc Sadler) really talked about being a leader and running this team. He’s trusting me and putting the ball in my hand. I know what I am capable of. I just have to prove to myself that I can compete at any level. I’m a vet now. I’m a teacher and a vocal leader. I have to set examples on and off the court for the younger guys. I’m ready for the challenge.”

Griffin accepts now it’s on him to be an extension of the coach while on the floor. In addition, being a veteran and coming from the Big-12 will come with higher expectations as well. None of these things bother him because he’s vowing his hard work will show with the success of his team. 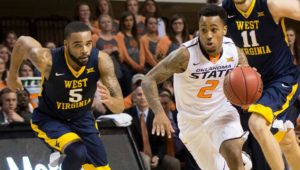 “The Big 12 made me a better player. I knew what I was getting myself into when I signed the letter of intent to go there. Knowing I was going to be one of the smallest guys so I did things some players couldn’t do and most of that didn’t show up in the stat sheets. I love playing against great players. That’s what those long summer nights are for.”

Being 5’10” is something Griffin takes a lot of pride in. He mentioned that being the smallest guy on the court means he has to stand out in different ways. Which is something he’s dealt with his entire life. Yet, he vows that his name will be in every statistical category possible because when he’s on the court, despite his stature, his presence is felt.

Last year, was tough for the Golden Eagles. They went 9-22 on the season. However, last year they didn’t have Griffin on the court. In addition, nor was Dominic Magee, fellow teammate and New Orleans native. The two could very well be the difference in success for this coming season.

“That’s my brother,” Griffin said about Magee. “We’ve been knowing each other for a while now. We played against each other at every level even in college. Which my team always won of course. I feel like he never got a chance to show the world what he can really do.” 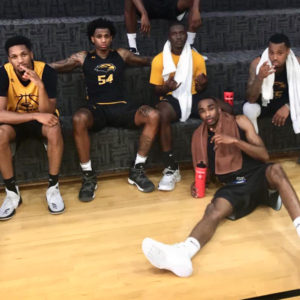 “Have you seen him lately,” He asked jokingly?  “Guy got an NBA body. He’s one of the hardest working guys I know. But off the court and in the locker room most childish dude ever. With Me, Dominic, and Cortez Edwards; teams will have their hands full because we will pick you up 94-ft and we’re great in the open court.”

Griffin is looking forward to the upcoming season and has set personal goals for himself and the team as a whole. Understanding that this upcoming season could be the turning point for the program to really become competitive. He wants to lead the conference in steals and assists. In addition to becoming: New Comer of the Year, first team all conference, and defensive player of the year. He wants his team to have 20+ wins, win the conference, and make the NCAA tournament.

“We will see,” Griffin stated about how successful this team will be next season. “I have always been counted out. I love to prove people wrong. Nothing better than that. We know we’re not going to be ranked high in the conference, but rankings don’t mean anything. We’ve put in the work. Something great is going to happen to this program and the world is going to witness it this year. Stay tuned.”